31 Days of Halloween: Mystery of the Wax Museum

One year ago today: The Return of the Vampire 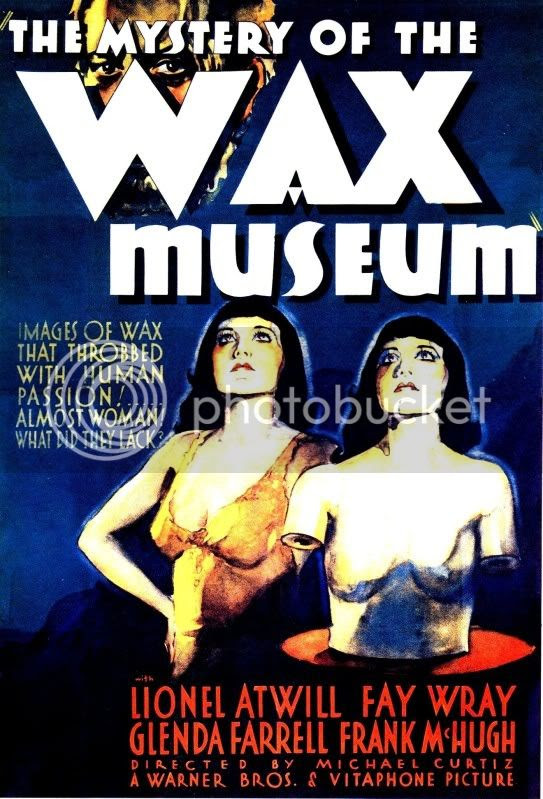 The wax museum has proved to be fertile ground for the horror genre, with numerous films, books & short stories, and TV shows using it as a staging ground.  The creation of the wax museum is credited to Marie Tussaud, who displayed her waxworks throughout Europe in the late 1700s. She opened her first wax museum in 1835 on Baker Street in London(incidentally, the street on which Sherlock Holmes made his home). Madame Tussaud's wax museums can be found all over the world today,and many include a chamber of horrors. (In researching this article, I discovered that there is even a wax museum, although not one of Tussaud's, in New Orleans, complete with a "haunted dungeon" section! How I've failed to notice it until now is beyond me, but I'll definitely check it out as soon as possible.) 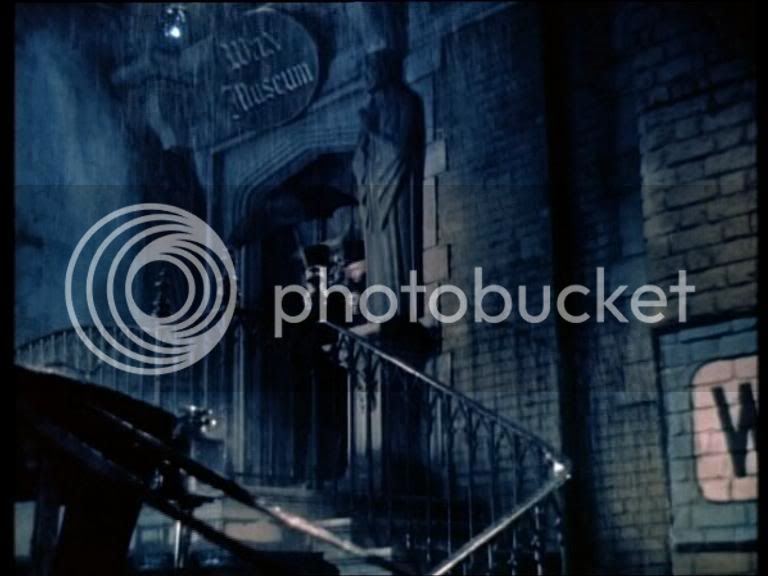 1933's Mystery of the Wax Museum is one of the earliest films to use a wax museum as its setting, and it is notable for a few other reasons, as well. It was the last major feature film shot using two-color Technicolor, it was directed by the esteemed Michael Curtiz, and it boasts an excellent cast that includes Fay Wray and Lionel Atwill. Proficient was sculptor Ivan Igor (Atwill) tries to prevent his partner (Edwin Maxwell) from burning down his wax museum for the insurance money. He is unsuccessful, and presumed dead afterward. 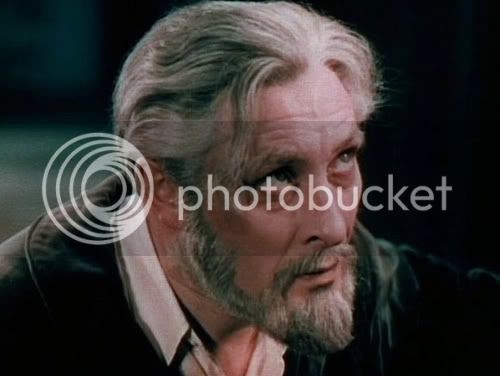 However, Igor resurfaces twelve years later, opening a new wax museum. He is now confined to a wheelchair due to damage his limbs suffered in the fire, and he utilizes assistants to do the actual sculpting for his new museum. One of these assistants is Ralph(Allen Vincent), whose girlfriend Charlotte(Wray), quickly becomes a figure of obsession to Igor. 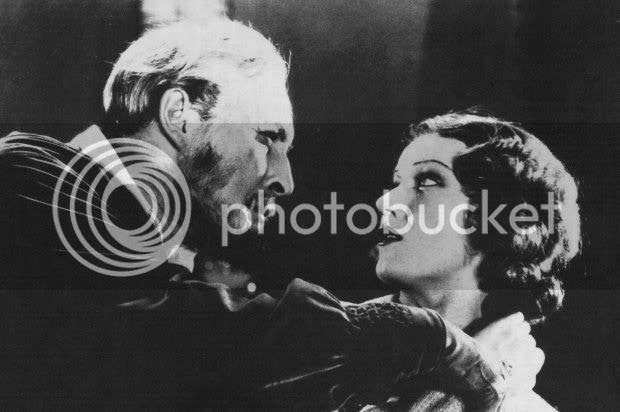 Concurrently, Florence Dempsey(Glenda Farrell), a reporter, is investigating the suicide of a young woman named Joan Gale(Monica Bannister). Once the body is stolen by a monstrous being, she begins to think Gale was actually murdered. As coincidence would have it, Florence is Charlotte's rommate, and while visitng the wax museum, she is shocked at the lifelike resemblance of Igor's Joan of Arc to the murdered Joan Gale. Florence's continued investigation and Igor's obsession with Charlotte quickly bring things to an explosive climax. 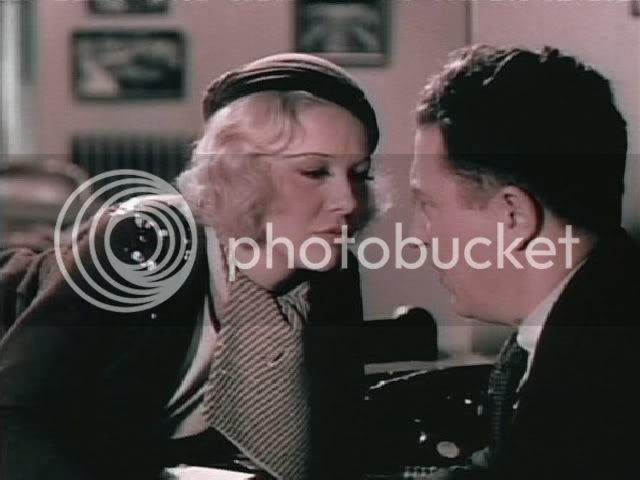 The script for the film was based on a story by Charles Spencer Belden called "The Wax Works." Warner Brothers began filming Mystery of the Wax Museum soon after their successful Doctor X, and used much of the same cast, as well as the same director. Doctor X was also filmed using the two-color Technicolor process; this was abandoned for feature films after Mystery of the Wax Museum due to a variety of factors, most notably the additional expense of the process, and the critical and public hostility toward it. The film was never reissued, and was actually considered lost, until a print was discovered in the late '60s. 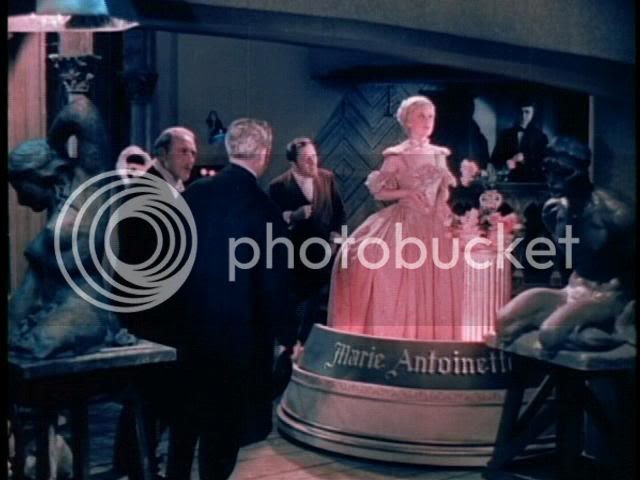 The film is not a straight-up horror film; the central plot is a mystery story. However, with the murders, theft of corpses, and deformed villains, it certainly has some strong horror elements. The performances are good across the board, with Atwill the obvious standout. He gives the handicapped Igor a quiet dignity, and displays truly manic energy when it is called for. His performance in the climactic scene with Fay Wray is the indisputable highpoint of the film, and makes for one of the most memorable scenes from any film of the 1930s. Mystery of the Wax Museum is often overlooked in discussions of the golden age of horror films, but it is well worth the time of anyone interested in digging a little deeper into the genre. 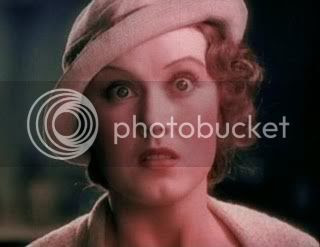 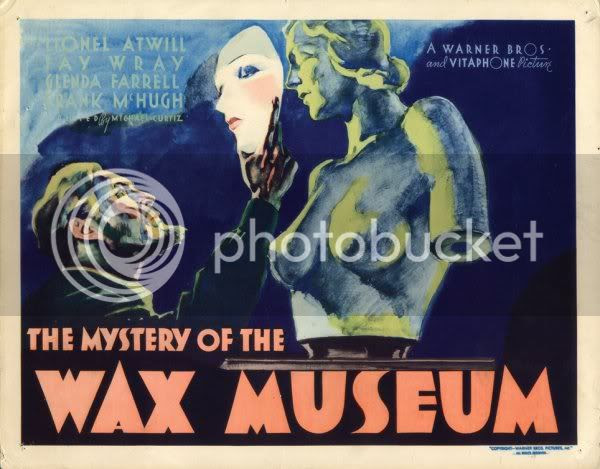 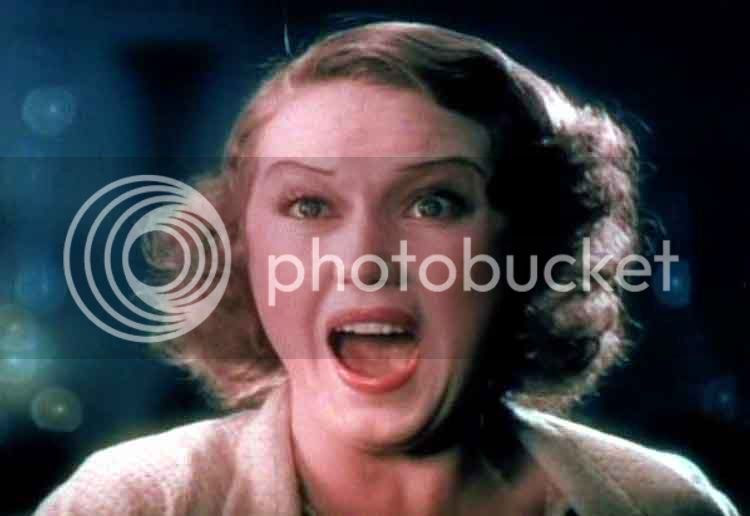 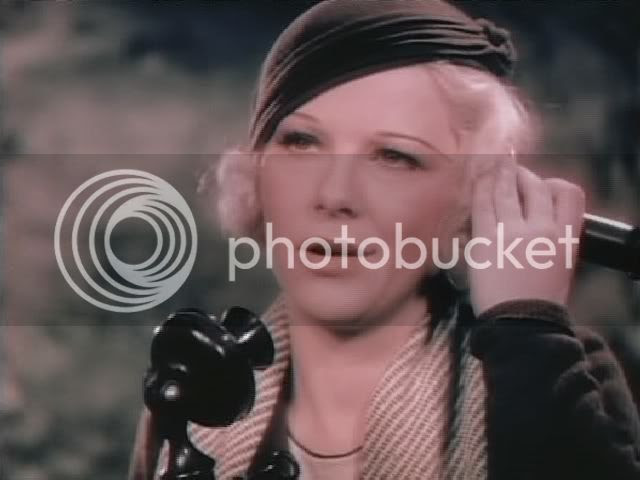 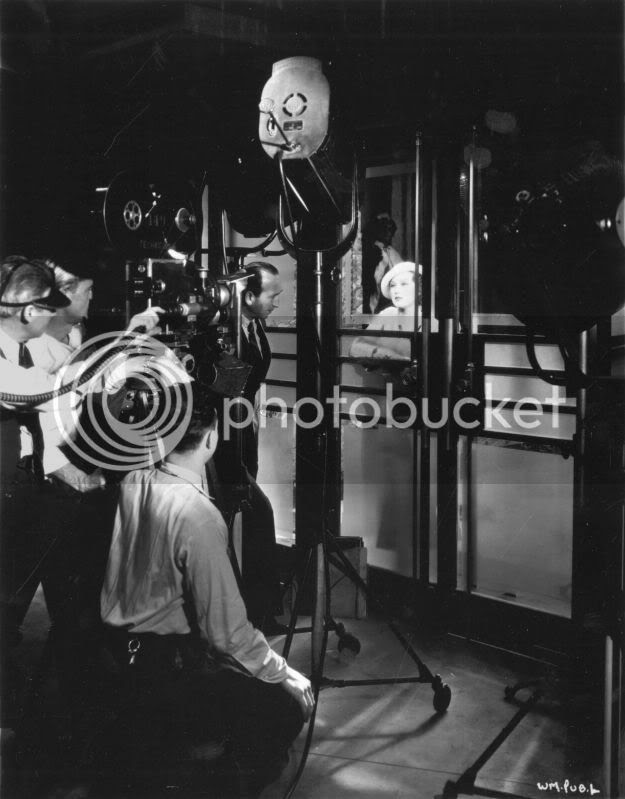 Posted by Waylon Piercy at 2:00 PM