One year ago: Young Frankenstein

Today, we're gonna take a look at more Halloween decorations, specifically, some monster busts! First, we have the Wallace Shawn vampire. If that name doesn't ring a bell, you probably have seen/heard him in The Princess Bride and as the voice of Rex in the Toy Story movies. Just take a look at this and try to tell me this vampire is not him. 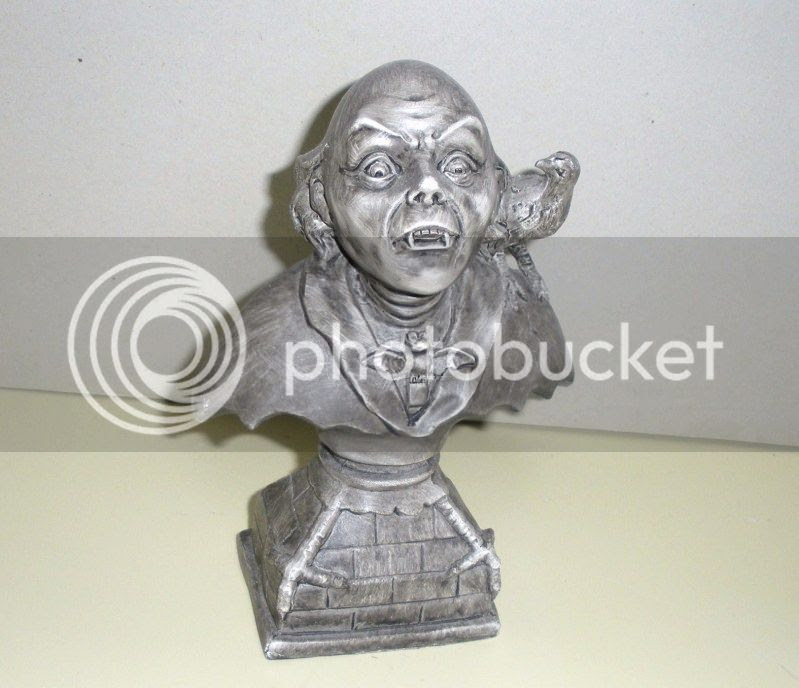 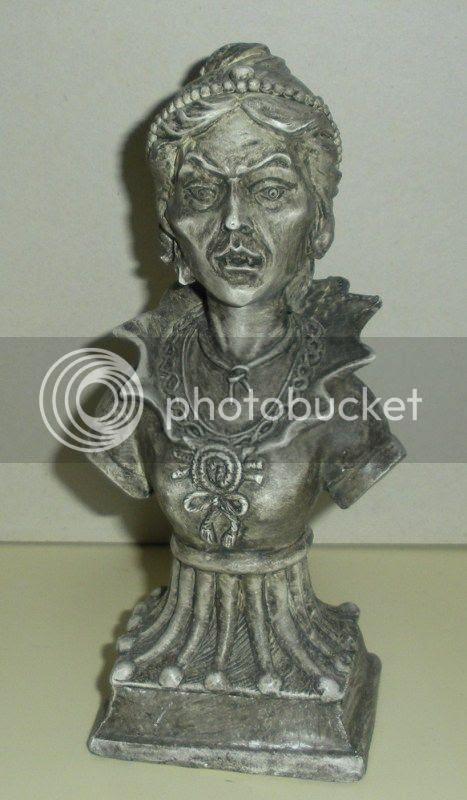 This is Countess von Razorcheeks. Seriously, look at that face; you could slice a ham with those cheekbones! Still, all things considered, Count Shawn married a little out of his league. Way to go dude! 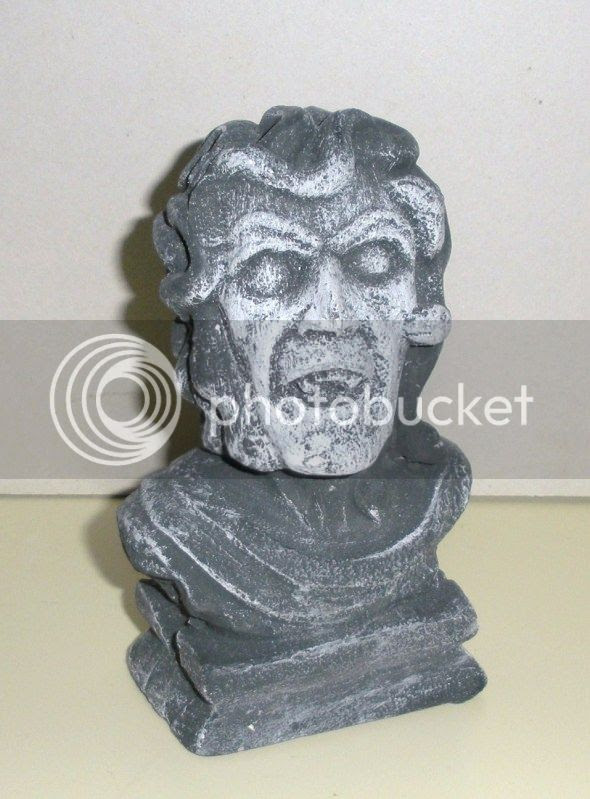 The last one for today is Mandusa, so called because, while clearly intended to be Medusa, take a look at that mug: it's clearly a man, man. He also appears to have some pretty horrific cataracts. This one came from Dollar Tree, which means it weighs about 30 pounds, as the statues and busts they sell are made of solid concrete.


That's it for today, everyone enjoy your Halloween weekend!
Posted by Waylon Piercy at 1:30 PM