Edward D. Wood Jr was born on October 10, 1924. Not a great filmmaker by any stretch of the imagination, he was nevertheless undeserving of the brutal reputation he's gotten. Nobody would mistake his movies for good ones, but he approached his movies with an enthusiasm that carries through to the finished product. The one cardinal sin of moviemaking is to make your movie boring, and Wood's movies never are. They're cheap, poorly acted, contain mind-numbing dialogue, and feature special effects that wouldn't fool a goldfish, but they're never dull.
Wood was also one of the few people who treated Bela Lugosi with dignity during his final years, and he definitely deserves props for that, if for nothing else. It's true that Wood used Bela's name to help promote his movies and get them financed, but he was a friend to Bela, and provided him with work when no one else would. Despite some inaccuracies, the 1994 Tim Burton film Ed Wood is well worth watching for those unfamiliar with Wood and his movies. 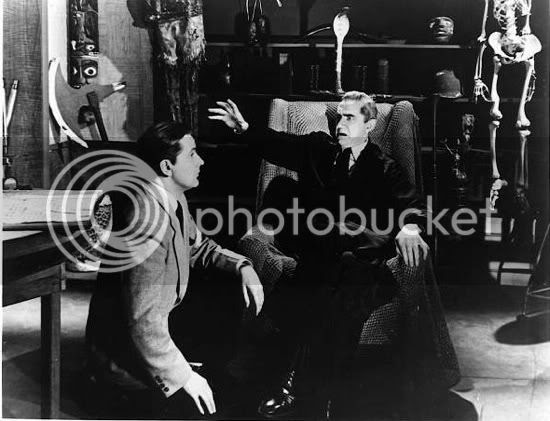 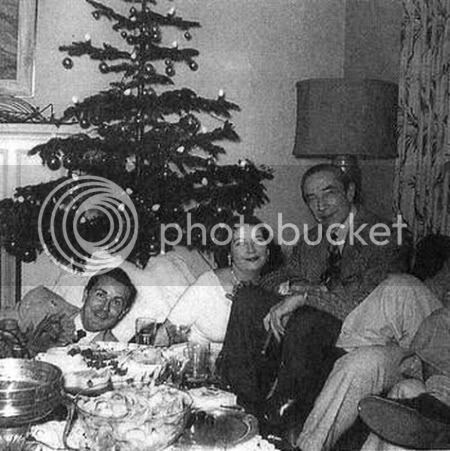