31 Days of Halloween: The Body Snatcher 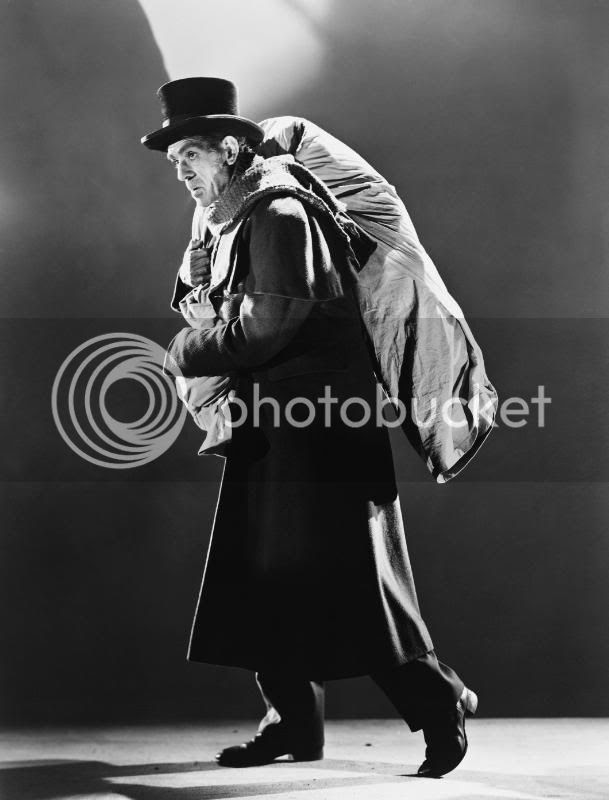 Let me say this right off the bat: Boris Karloff is my favorite actor of all time. With that in mind, it should come as no surprise that he and his work will be well-represented here. Today, we'll be looking at an often underrated Karloff classic, 1945's The Body Snatcher.The film also features the great Bela Lugosi in a supporting role, and marked the final onscreen pairing of the two Titans of Terror. 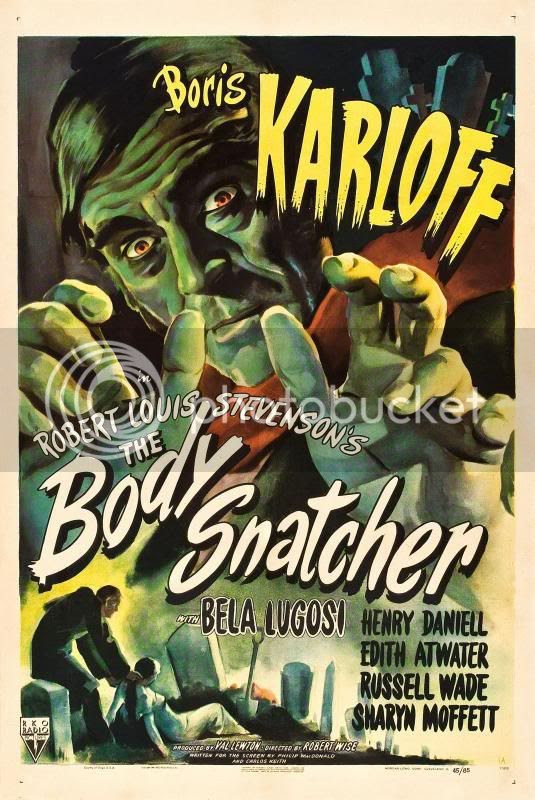 The Body Snatcher is one of a trio of films Karloff starred in during the mid-1940s that were produced by the venerated Val Lewton. Lewton always wrote the final draft of the screenplays of the films he produced, and The Body Snatcher is one of only two films were he actually took a screen credit for this(under pseudonym Carlos Keith).  Oscar-winning director Robert Wise, who had been given his first job as director on Lewton's The Curse of the Cat People the year before, does exemplary work here. The film has a visual style that is evocative of the Universal horrors of the '30s, and this is strengthened by the presence of Karloff and Lugosi. 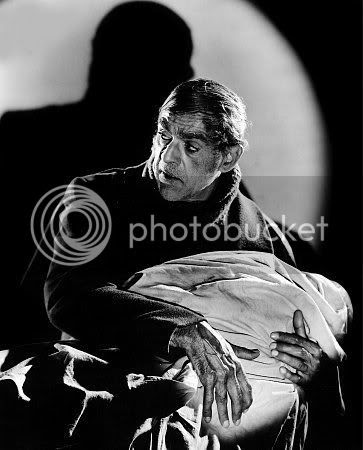 As cabman John Gray, Karloff delivers one of his greatest performances. Karloff excelled at humanizing the (often despicable) characters that he portrayed, and Gray is no exception. A scene in which Gray tenderly strokes his pet cat immediately following a cold-blooded murder is only one example. Gray, the titular body snatcher, delivers corpses to the wealthy and respected Dr. Wolfe MacFarlane, who Gray refers to as his old nickname, Toddy. MacFarlane's assistant Fettes has to deal with Gray when the bodies are delivered, and gradually begins to see Gray exert his influence over MacFarlane through some past secret both men share. Georgina, a young girl who has lost her ability to walk, and her mother are also in the mix, as the arrogant Dr. MacFarlane claims he can't spare the time from his teaching to operate on the girl. At Gray's insistence, MacFarlane is forced to agree to the operation. Georgina's operation is inadvertently the catalyst for bringing the long-building tension between MacFarlane and Gray to a climax. This leads to a chilling finale that ranks among the great horror moments of the decade. 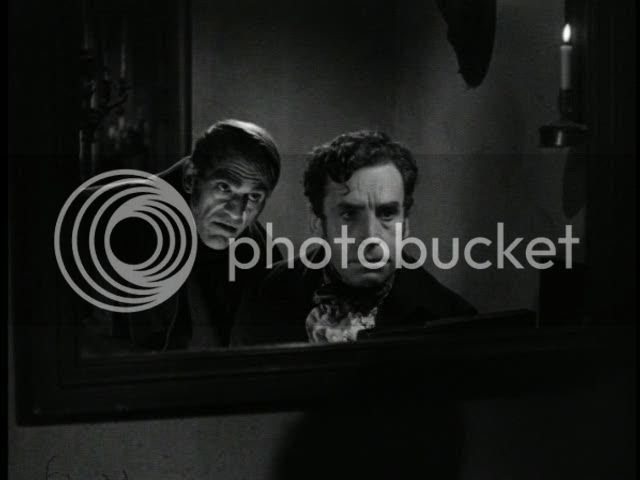 Bela plays Joseph, MacFarlane's servant. I have to admit that it always rankles me to see Bela in such a role, as it is a waste of his talents. Joseph gets little screen time, and he is written as a slow-witted character. Honestly, the role is beneath him. It is rather disheartening to view this movie in terms of a Karloff/Lugosi collaboration, in particular, when compared to earlier films such as The Black Cat and The Raven, in which both actors were given meaty roles to sink their teeth into. It's a sad reminder of how far Bela's stock had fallen by the 1940s, despite triumphant performances such as Ygor in Universal's Frankenstein series. After the difficulties he experienced in the latter half of the 1930s, however, Bela was surely grateful for the work. Typically, he gives his all in the role, elevating what would have certainly been a forgettable bit part in the hands of nearly anyone else into a memorable supporting character. His scene with Karloff is one of the film's most memorable. 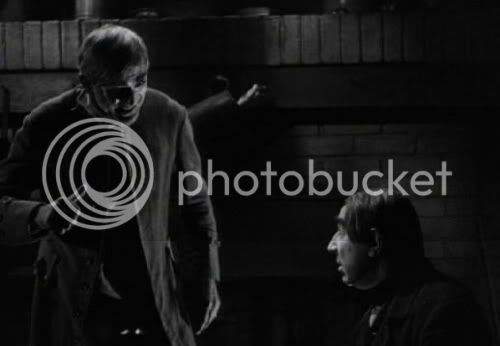 The Body Snatcher is one of the most atmospheric horror films from Hollywood's Golden Age, and though it features no supernatural monsters, it's one of my favorite horror films. Nearly everyone involved is at the top of their craft, and the film contains some of the finest work from one of the horror genres most respected actors. This film is dirt cheap on DVD, paired up with the equally atmospheric Lewton classic I Walked with a Zombie, so you could do a hell of a lot worse than to pick this one up very soon. I also see that TCM will be airing it on November 23rd at 12:45 p.m. CST, so if nothing else, set your DVR! 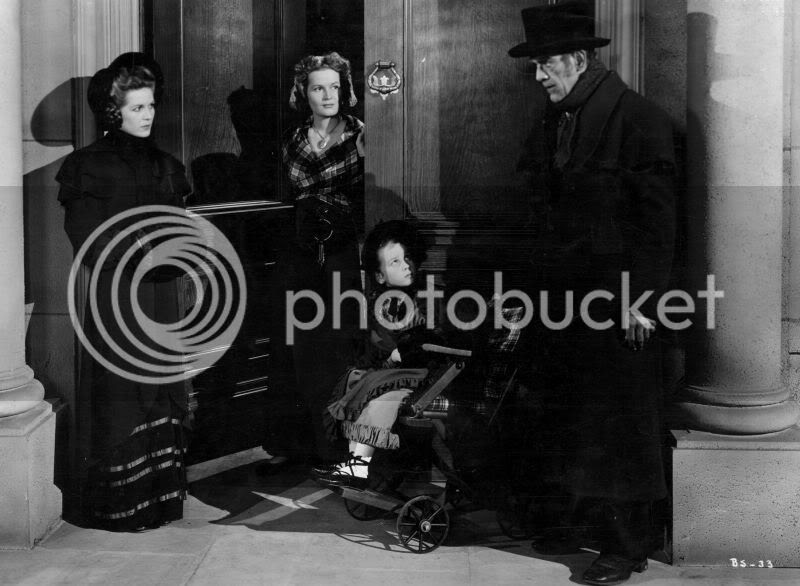 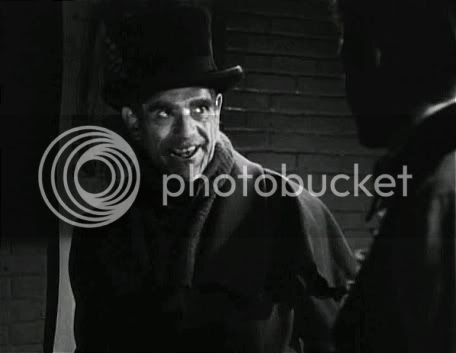 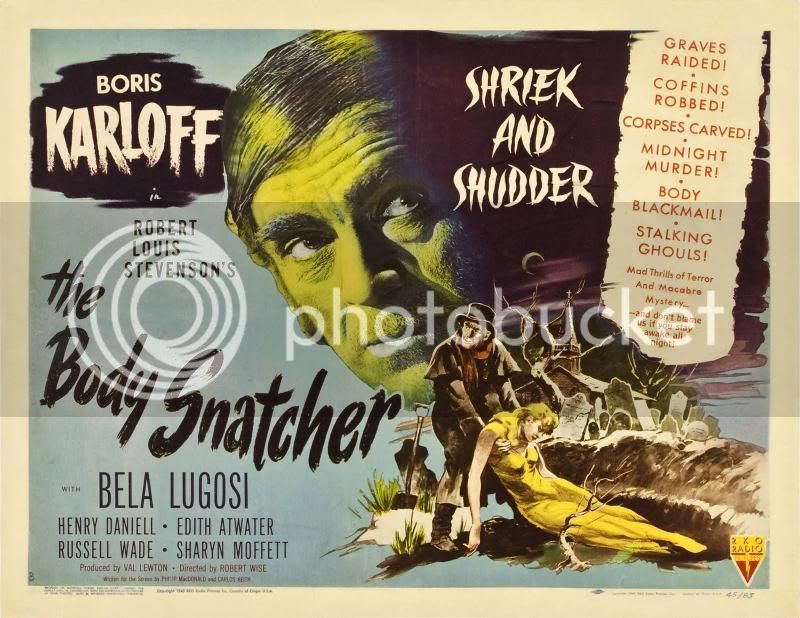 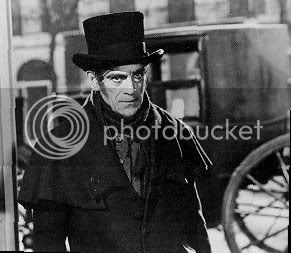 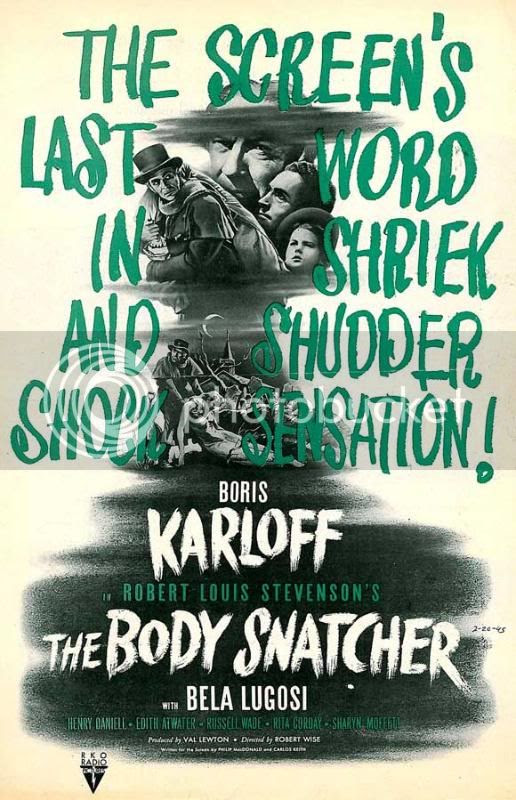 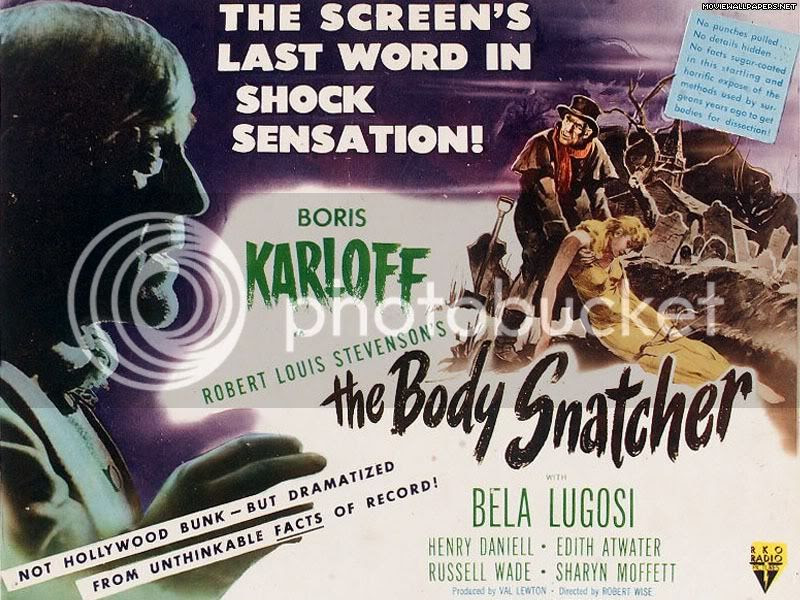 Posted by Waylon Piercy at 1:04 PM