31 Days of Halloween: The Masque of the Red Death 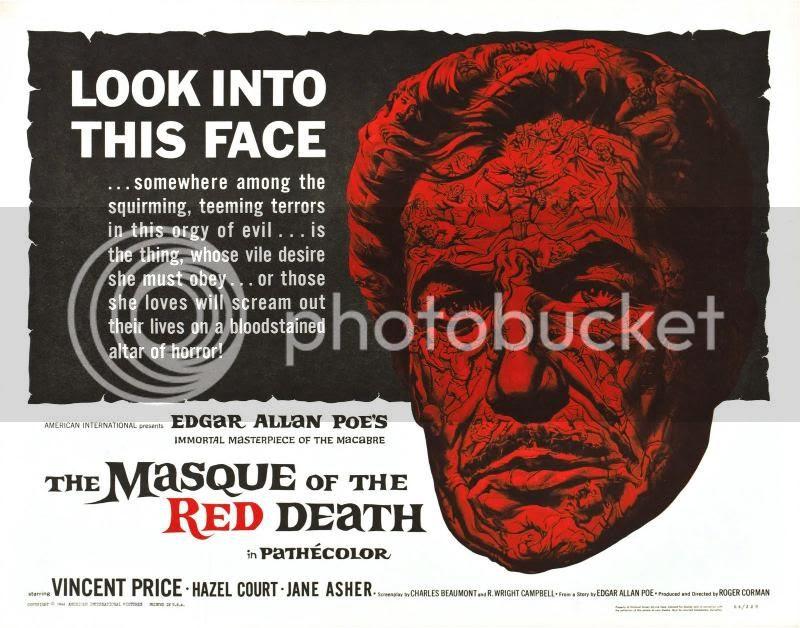 We revisit loose Poe adaptations today with producer/director Roger Corman's The Masque of the Red Death. This 1964 Vincent Price vehicle was filmed on the standing sets from Becket, the recently-completed film adaptation of the play of the same name. Hence, Masque has sets far beyond the usually meager Corman budgets would provide. 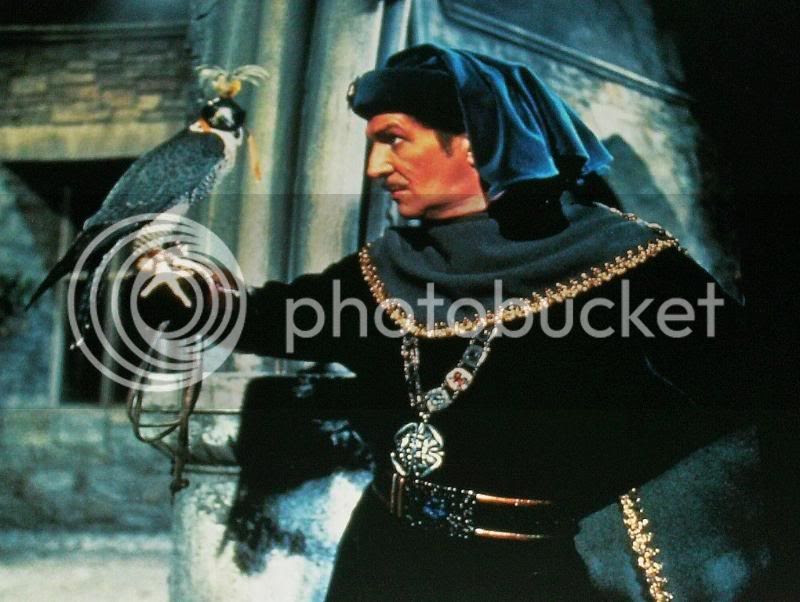 Prince Prospero(Price), an oppressive tyrant, holes up in his castle with dozens of friends and sycophants while the Red Death ravages the countryside. Peasant girl Francesca(Jane Asher), her lover Gino(David Weston), and her father Ludovico(Nigel Green) are drawn into Prospero's debauchery. As Prospero's schemes unfold, his mistress Juliana(Hazel Court), his "friend" Alfredo(Patrick Magee), and his jester Hop Toad(Skip Martin) all plot against him. Meanwhile, the  mysterious Man In Red lurks behind the scenes... 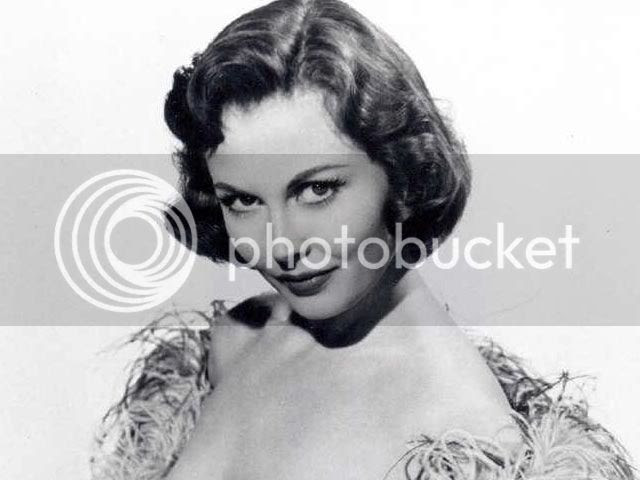 Vincent Price brings a charming, oily menace to Prospero that no one else could have managed. Like Karloff, Price's villains often had a sympathetic side that allowed us to relate to them on some level. Prospero is vile and despicable through and through, an absolutely rotten bastard any way you look at him. It's nice to see Price really cut loose with a truly evil character. 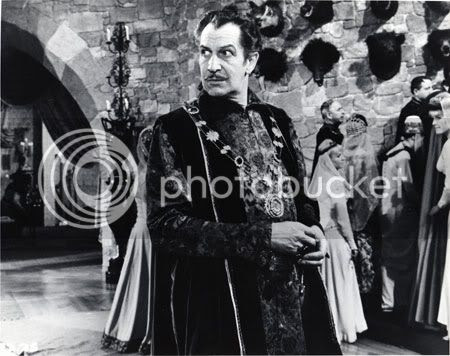 The rest of the cast is competent, with a few standouts in the form of Hazel Court and Jane Asher. Asher reportedly brought her boyfriend Paul by the set, where he met Corman and some of the cast and crew. They were surprised when they discovered that Paul was part of an obscure rock group called the Beatles; perhaps a few of you hardcore music historians have heard of them. 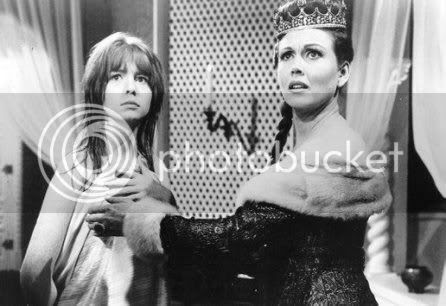 The Masque of the Red Death is only one of eight Poe adaptations Corman was responsible for, and it's among the very best. These films represent the high point of Corman's filmmaking career in the minds of many people; for the most part, they've aged well, and remain entertaining on their own merits to this day. For fans of Vincent Price, The Masque of the Red Death displays the actor in one of his most satisfying villainous roles. Unfortunately, the film appears to be currently unavailable on DVD, aside from some overpriced secondhand copies. The film appears regularly on TV, though, so keep an eye out for it. It's worth the trouble. 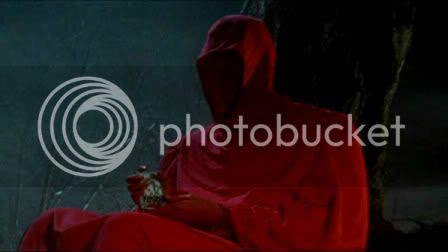 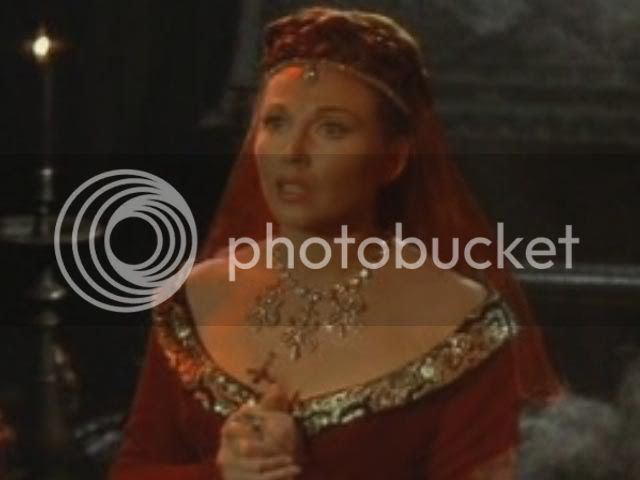 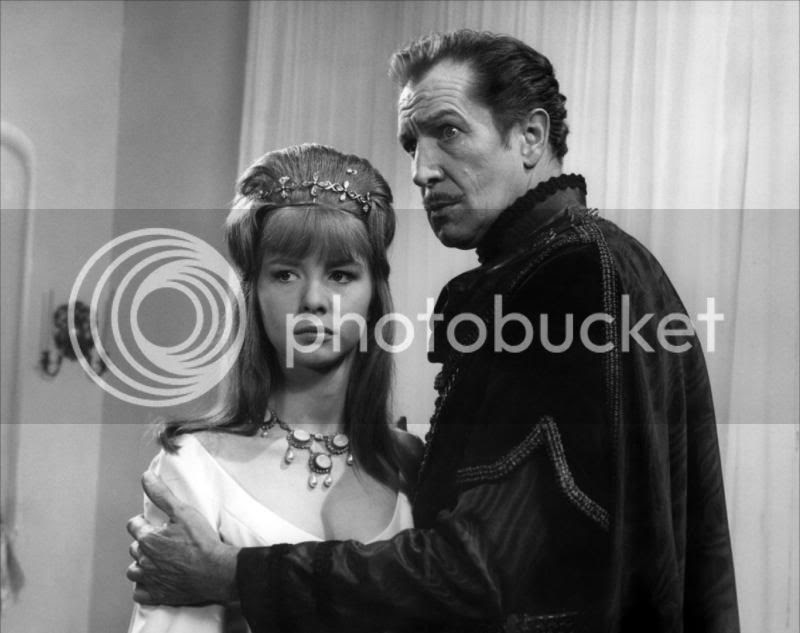 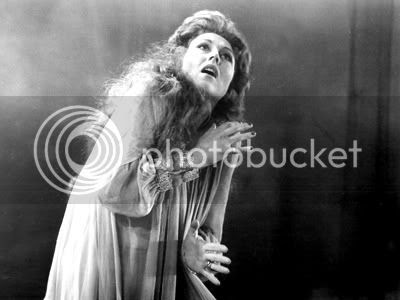 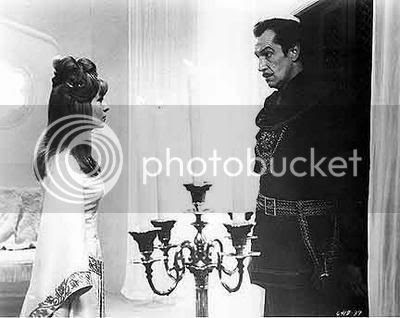 Posted by Waylon Piercy at 3:23 PM