31 Days of Halloween: The Cabinet of Dr. Caligari 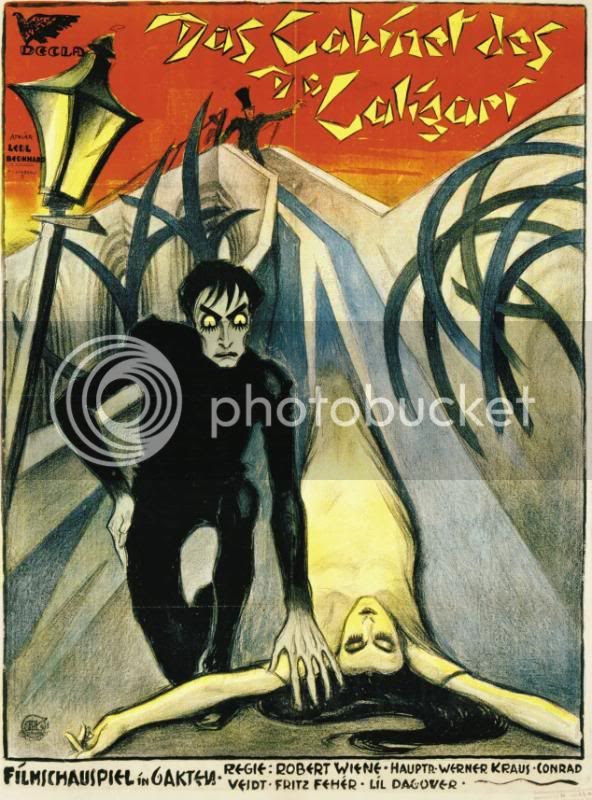 Silent classic The Cabinet of Dr. Caligari is recognized as one of the earliest, if not the first, examples of the horror film. Made in Germany in 1920, the film is extremely influential; traces of it turn up everywhere from music videos, animated shows, rock albums, and motion pictures. 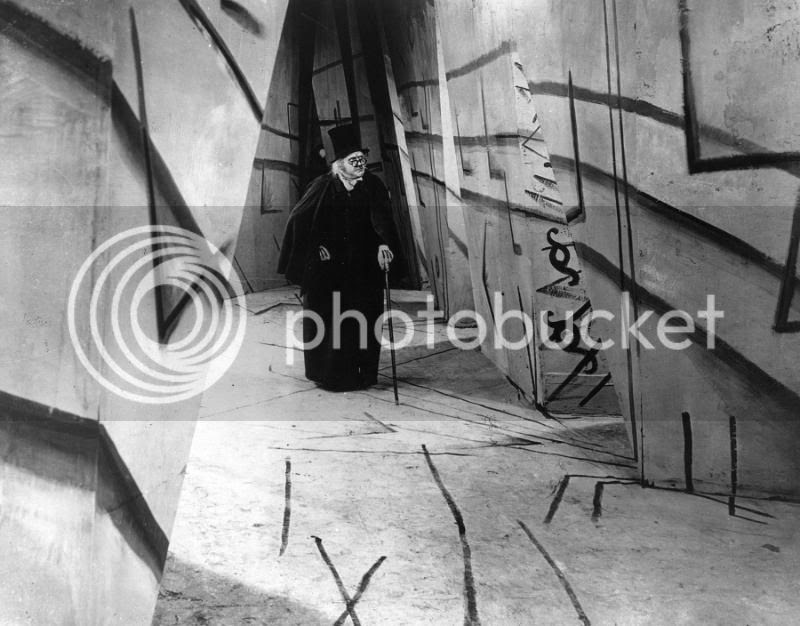 Dr. Caligari (Werner Krause) has a sideshow booth at the carnival in the small German town of Holstenwall. He unveils Cesare(Conrad Veidt), a somnambulist who can supposedly answer any question that is asked of him. Alan(Hans Heinrich von Twardowski), who has come to the carnival with his friend Francis(Friedrich Feher), asks Cesare how long he will live. Cesare tells him that he will die before dawn. When Alan does indeed turn up dead that night, Francis and his fiancee Judy (Lil Dagover) decide to investigate Caligari. 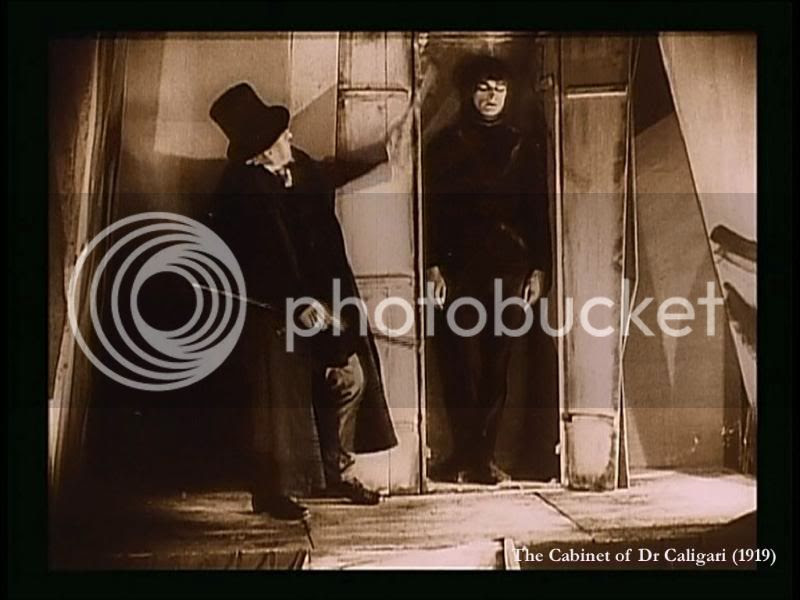 The performances are typical of the silent era, with exaggerated movements and such. The standouts are Krause's Caligari and Veidt's Cesare, although the entire cast still seems quite at home in the film due to its dreamlike quality. 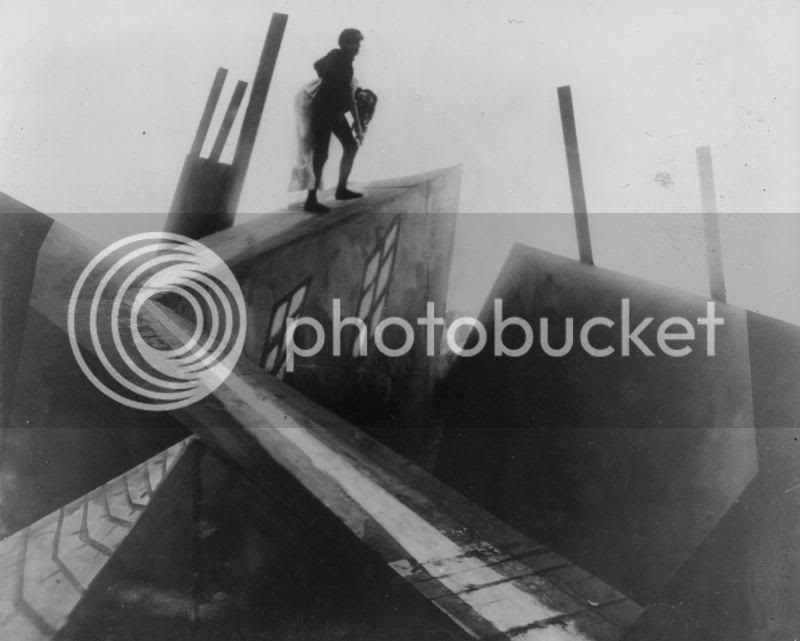 Much of that dreamlike mood of the film has to do with the set designs by Hermann Warm. The designs in the film are stunning examples of expressionism, perhaps the boldest ever committed to film. 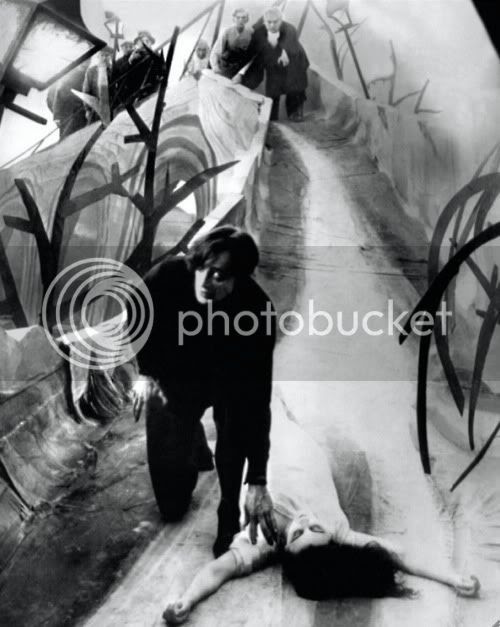 The Cabinet of Dr. Caligari was also the first film to employ a twist ending, an innovation that only seems to grow more popular as the years go by. 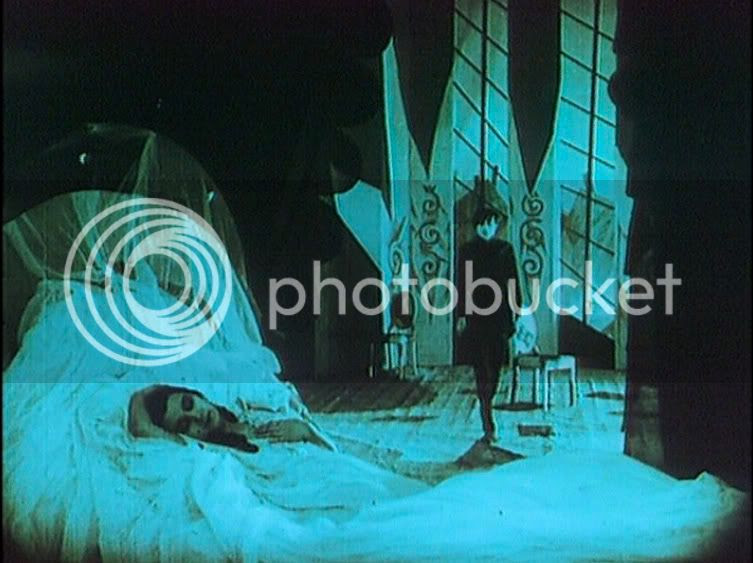 The Cabinet of Dr. Caligari is one of the most atmospheric films ever made. It no longer has the capacity to horrify viewers, as it did when released, but it is a fascinating film nevertheless. As one views the film, they will realize that much of what they have seen onscreen in the years since contain echoes of its brilliance and innovation. 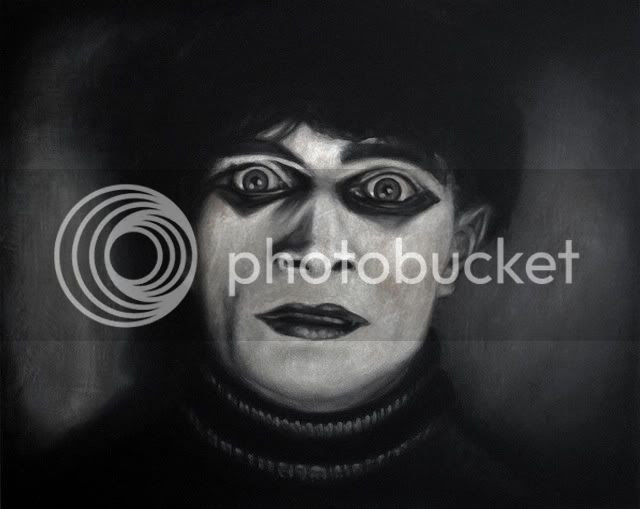 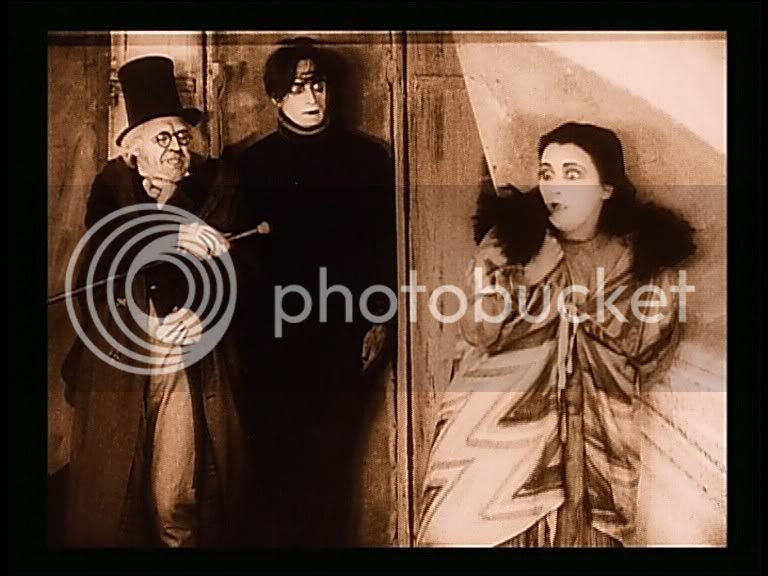 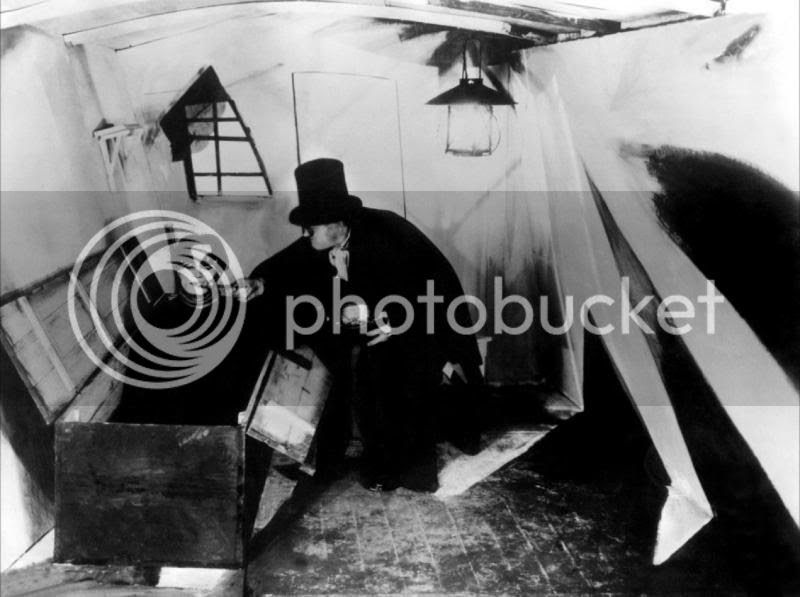 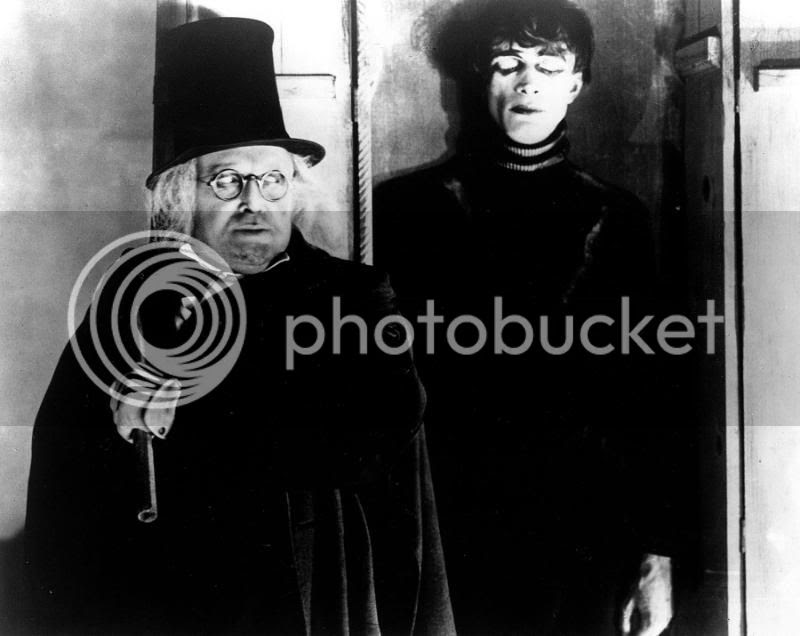 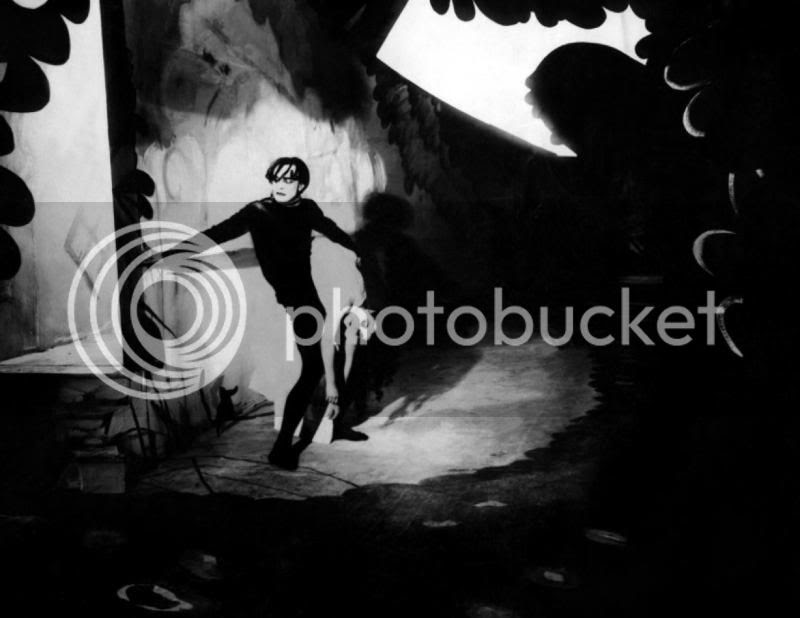 Posted by Waylon Piercy at 2:31 PM