31 Days of Halloween: Werewolf of London 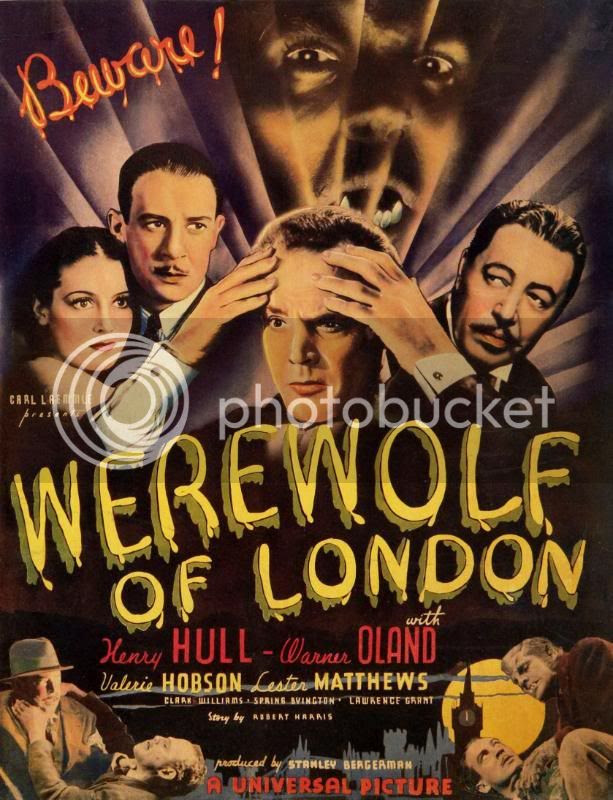 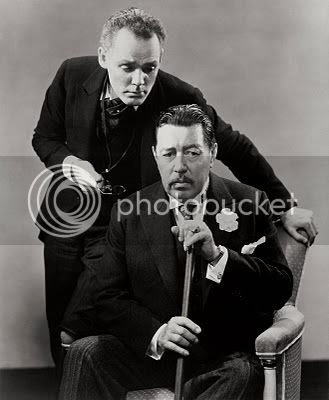 Wilfred Glendon(Henry Hull) is a famed botanist who journeys to Tibet in search of the rare mariphasa plant. He is successful in his efforts to locate and take a sample of the plant, but he is also bitten by a werewolf. Upon his return to London and his wife Lisa(Valerie Hobson), he is visited by Dr. Yogami(Warner Oland), whoi warns Glendon that he is now a werewolf. 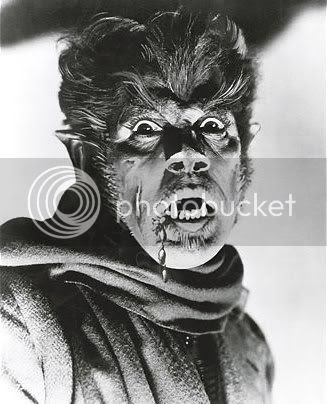 Glendon does not believe all this werewolf mumbo jumbo until he actually begins to transform. As it turns out, the mariphasa flower can prevent the werewolf transformation, making it invaluable to the newly-minted lycanthrope. However, the sinister Yogami wants the plant as well, and is willing to resort to unsavory methods to acquire it. 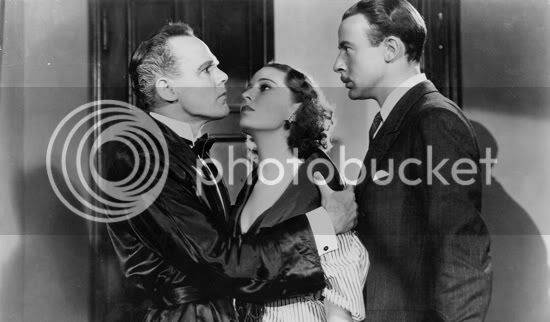 The werewolf in this film is not as iconic as the Wolf Man later given life by makeup artist Jack Pierce and actor Lon Chaney Jr, but it is an interesting design that works very well in the film. It has been claimed that Pierce originally designed a werewolf makeup that was virtually identical to what we see in The Wolf Man, but he altered the design when Henry Hull refused to spend such long hours in the makeup chair. (To my knowledge, this claim has never been substantiated. I question its validity, as the makeup used in the film still required spending a lot of time in makeup. It's an interesting theory, though, and may well be true.) 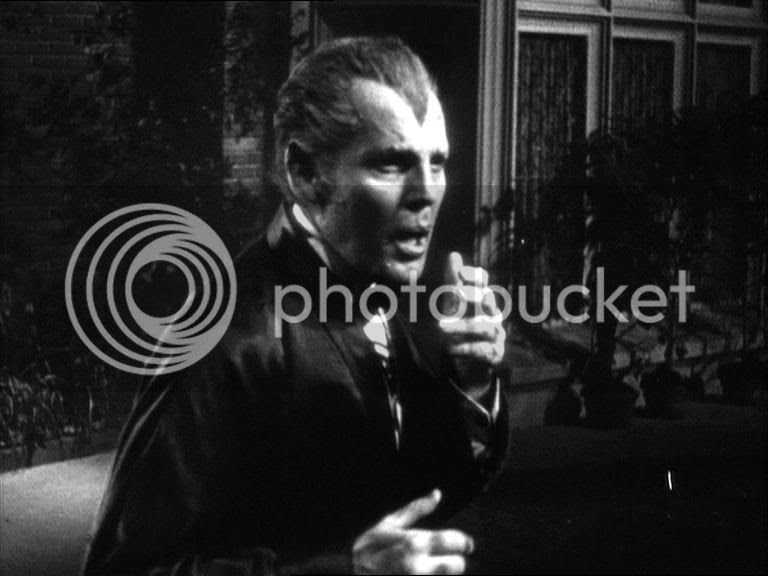 The film was reportedly criticized upon its release for being too similar to Dr. Jekyll and Mr. Hyde, which had recently been adapted for the screen again in the excellent 1932 version directed by Rouben Mamoulian. Interestingly, Hull's werewolf grows more monstrous each time he transforms, just like Jekyll's transformations into Hyde. 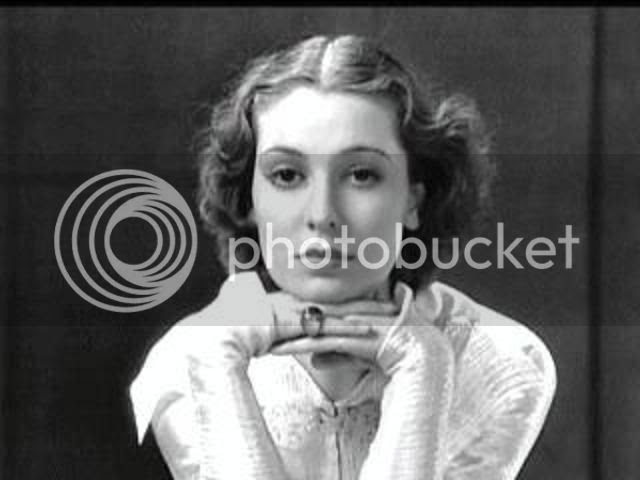 Werewolf of London dwells firmly in the shadow of The Wolf Man. On the whole, the latter film is better, but Werewolf of London is certainly not without merit. It is a stylish, entertaining thriller about a slightly different kind of werewolf, and it most certainly deserves a look. The fan of classic horror films should definitely seek it out at some point. 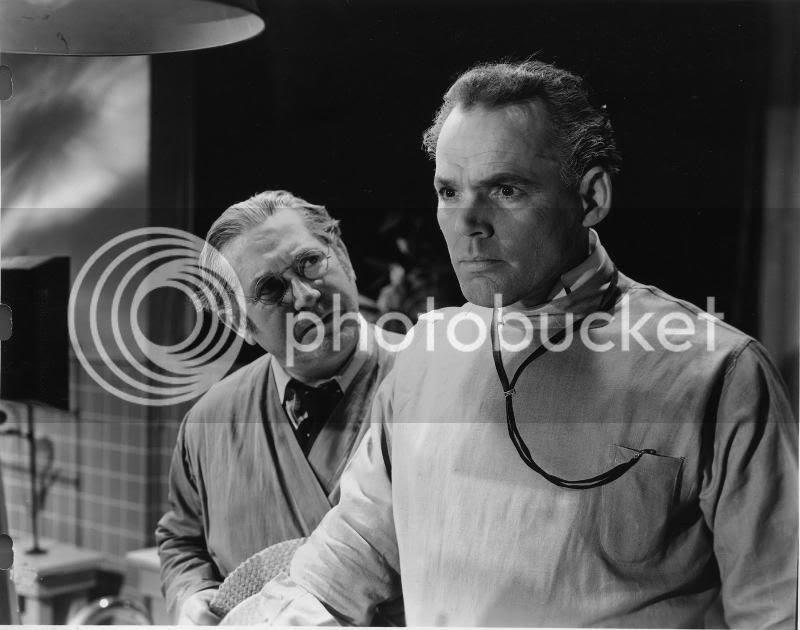 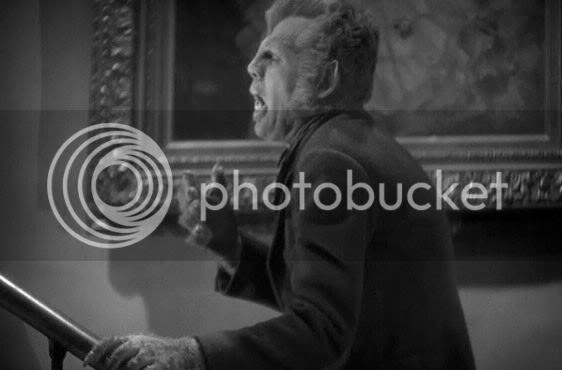 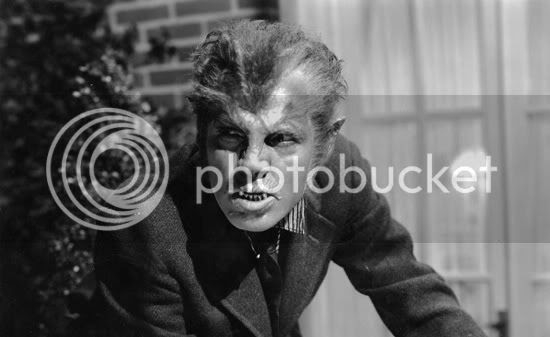 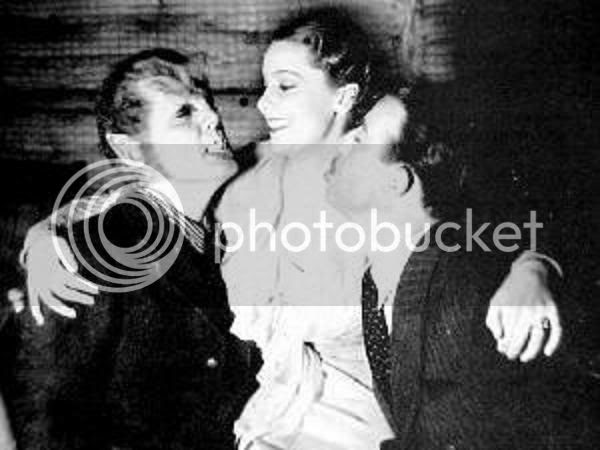