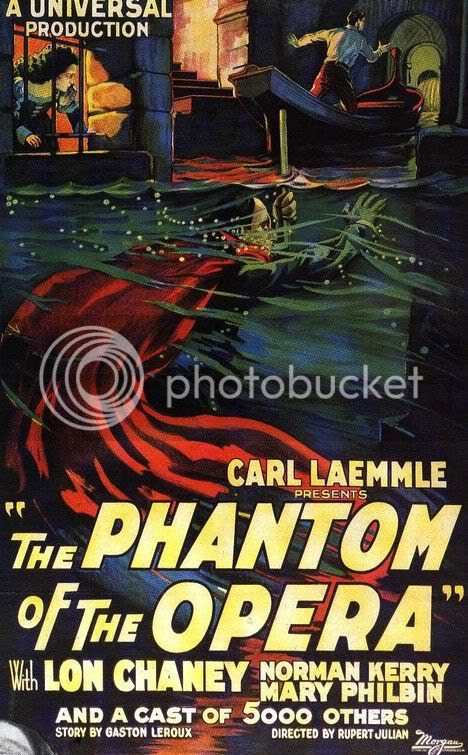 In 1925, Lon Chaney was the biggest star in the world. Audiences waited with baited breath for his next cinematic spectacle, and the unique and mesmerizing characters he created were a big contributing factor. Of all these iconic characterizations, not one can challenge Erik from 1925's The Phantom of the Opera for supremacy. It is quite possibly the best-remembered character from the silent era, and the role with which Chaney is most strongly identified to this day. 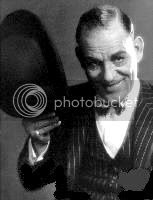 The plot revolves around a series of attacks and disasters perpetrated by the Phantom in order to force the managers of the Paris Opera House to make Christine, the woman he loves, the opera's star. Subplots abound, but that is the meat of the story. 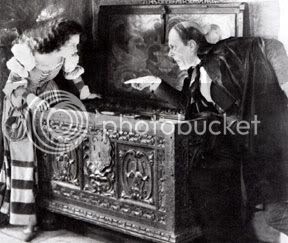 Chaney is absolutely riveting in this film. A master of pantomime, he was a natural for the silent film, delivering one marvelous performance after another. Although he is primarily remembered for his horror films, they actually only made up a fairly small percentage of his total body of work. From gangsters to soldiers, world-weary cops to con men, and yes, hunchbacks to unhinged criminal masterminds, Chaney could do it all. 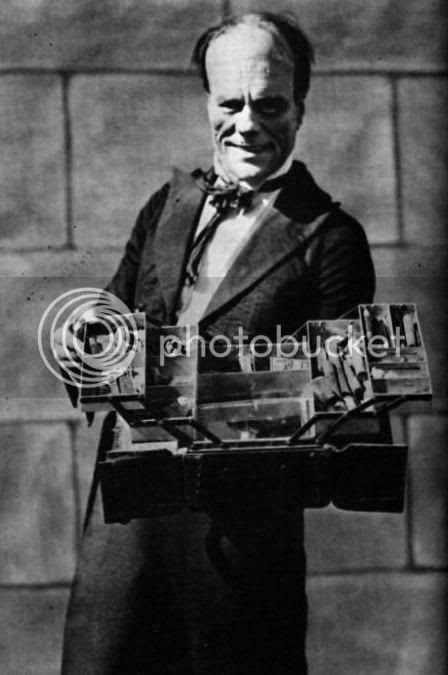 For all his versatility, however, it is still little surprise that the Phantom is the role for which he is best-remembered. In the Phantom, Chaney created one of the screen's immortal villains, a diabolical fiend who will go to any lengths to get what he desires. 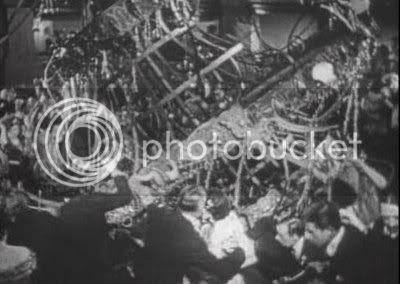 In the 1925 film, of course, what he desires is the love of Christine(Mary Philbin). Naturally, her would-be suitor Raoul (Norman Kerry) is none to pleased with that, and becomes the nominal hero of the film. He's a good deal more hardy and effective than the leading men Universal would be throwing at us in a few years, so ya gotta give him that much. The remarkable set designs were based on the actual Paris Opera house, including the catacombs that lie beneath it, which serve as the Phantom's lair. 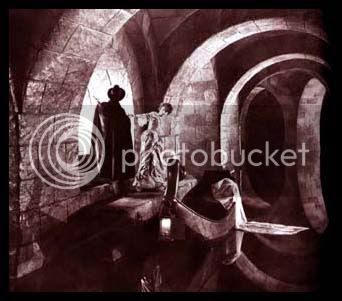 Unfortunately, most of us who think we've seen the original silent version of The Phantom of the Opera have actually seen the silent version of 1930's sound reissue. This version includes many re-shot scenes, and alternate takes of shots from the original film. There has also been about a half hour trimmed from the film, resulting in many plot holes. Some of these cuts are so severe that they can make certain aspects of the film rather hard to follow at times. For a few more details, check this out.  For the entire story, this book is highly recommended. 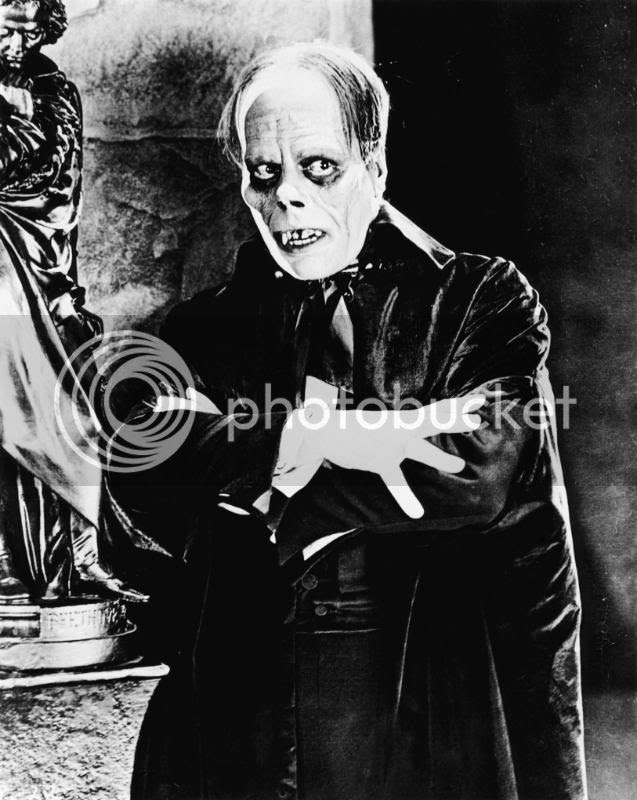 Chaney's performance survives in the truncated version, and it is the centerpiece of the film. Silent movies aren't for everyone, but for the fan of the classic horror film, The Phantom of the Opera is absolutely required viewing. There are many DVD copies out there, many of them bargain-basement versions with lousy pictures. I recommend the version linked to at the bottom of this post, as it includes the 16MM version of the 1925 original, as well as a version of the 1930 reissue. It's not perfect, but it's the best we have for now. 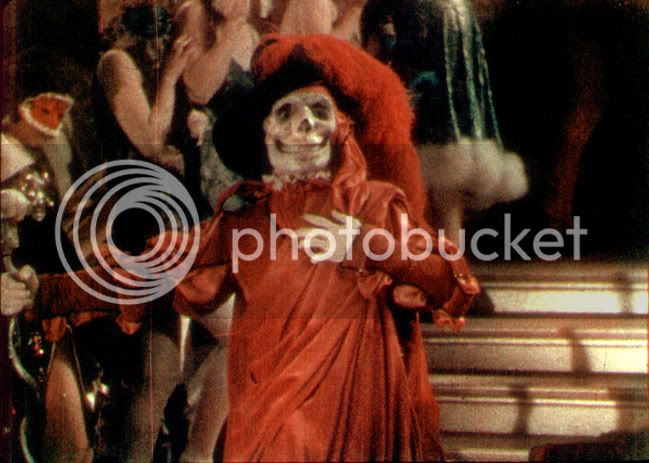 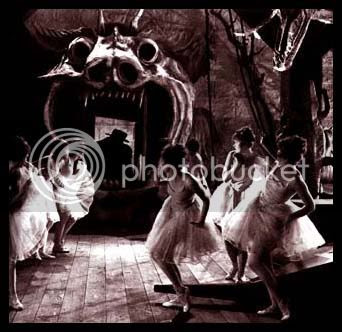 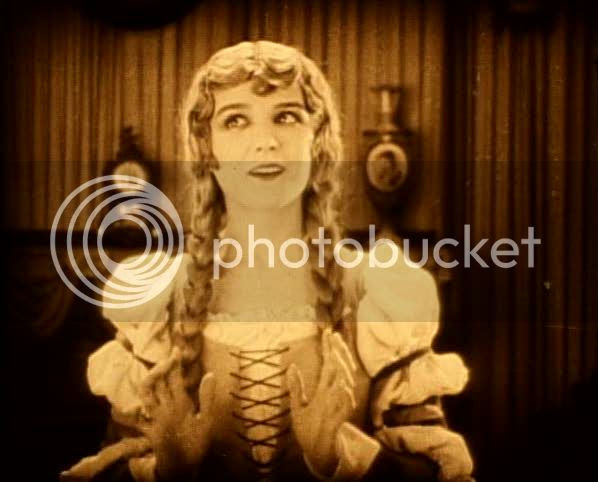 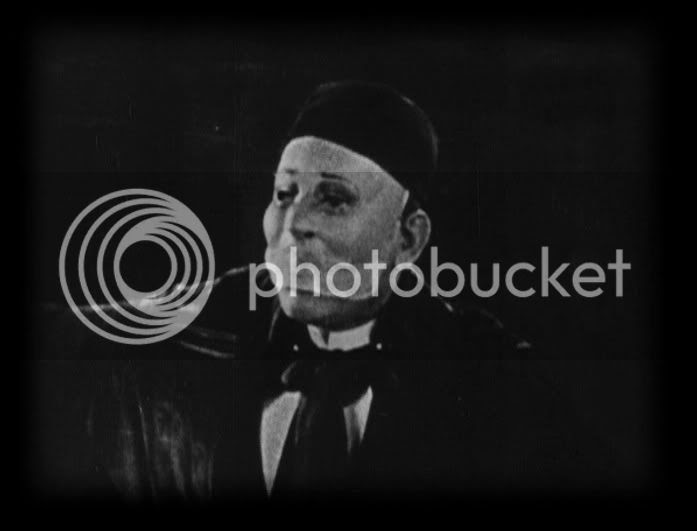 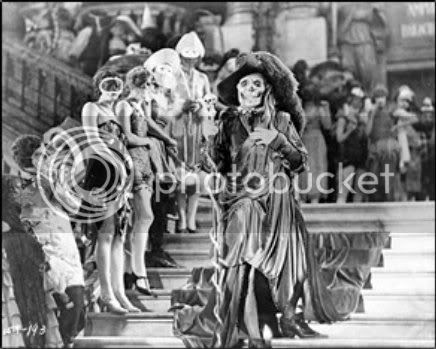 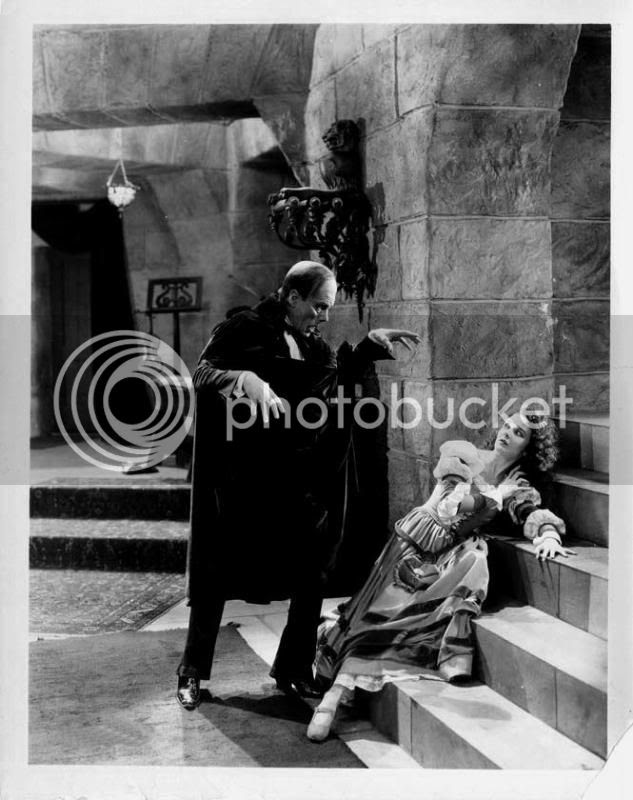 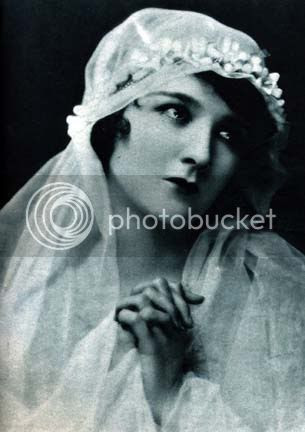 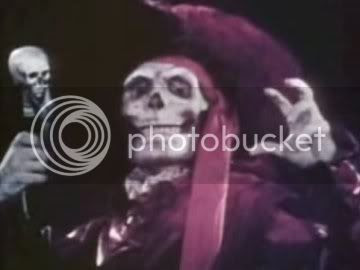 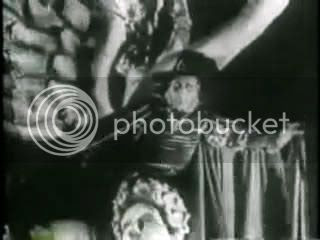 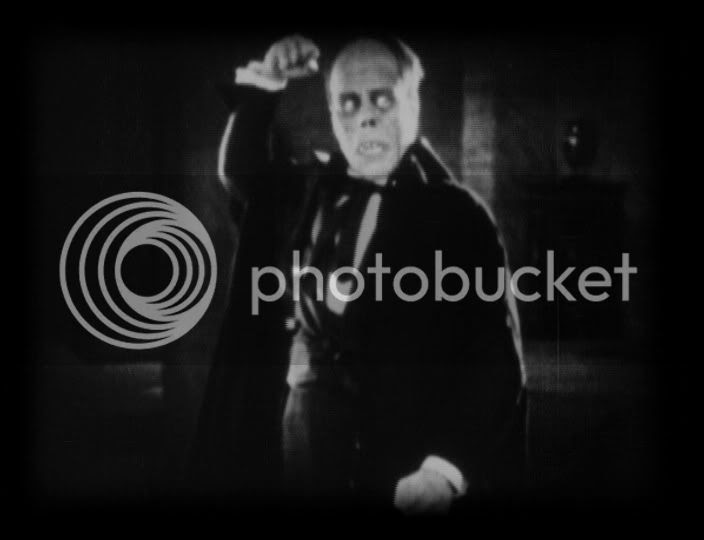 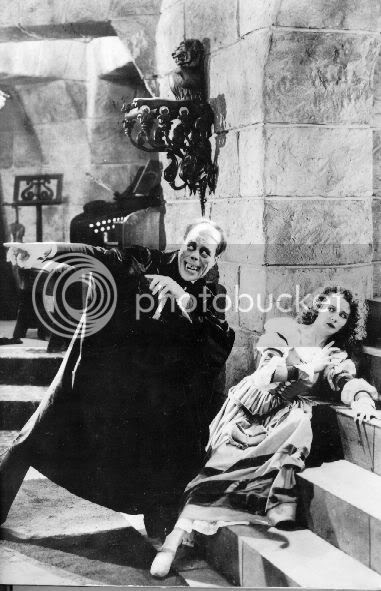 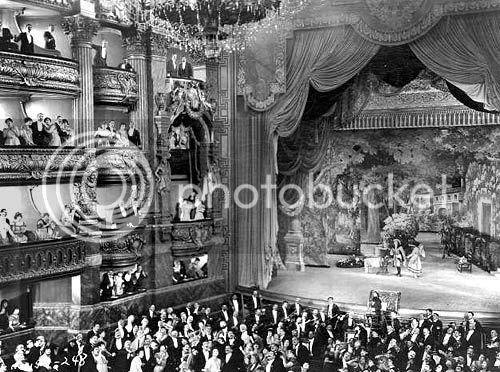 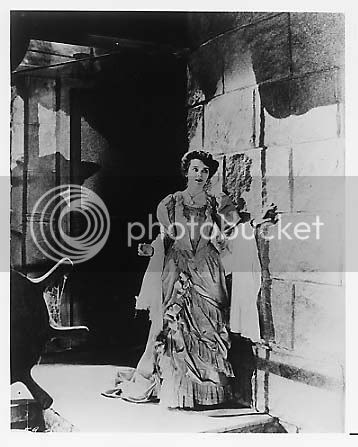 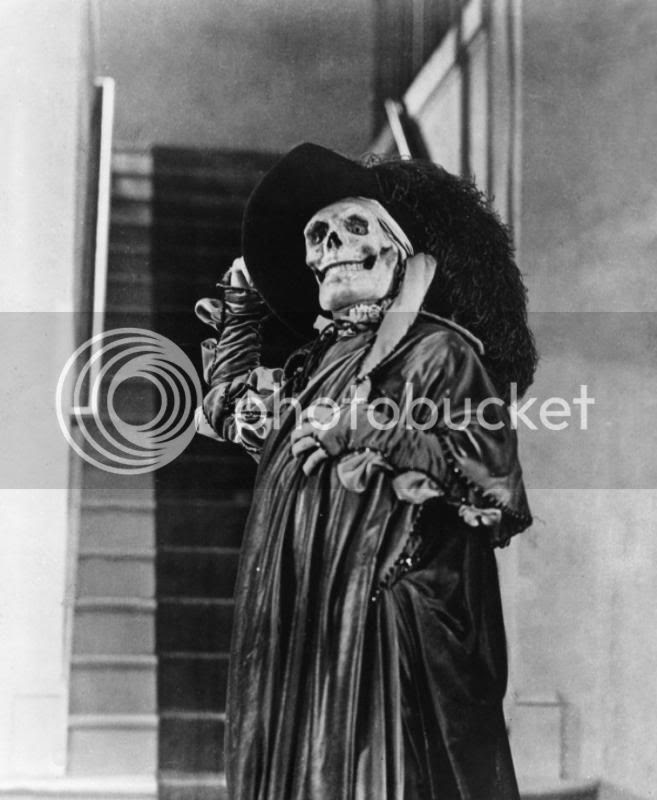 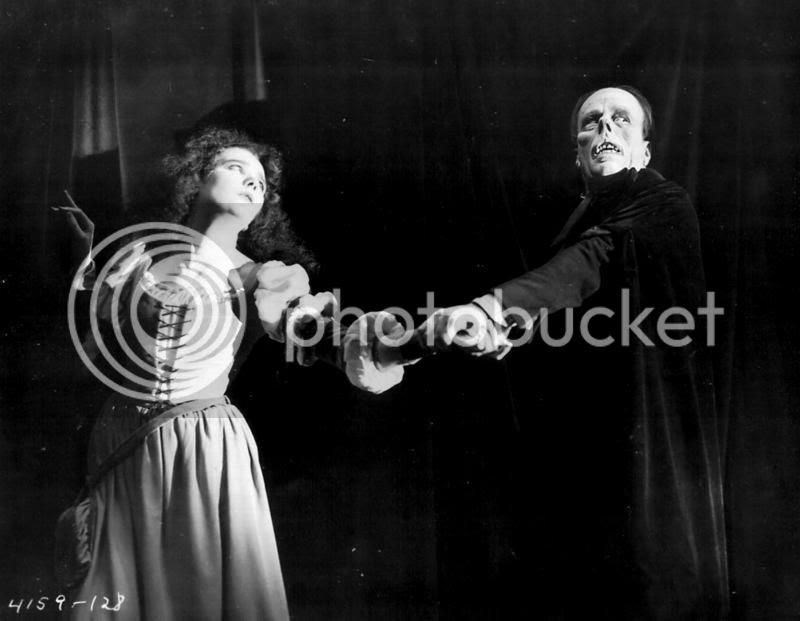 Posted by Waylon Piercy at 9:47 PM