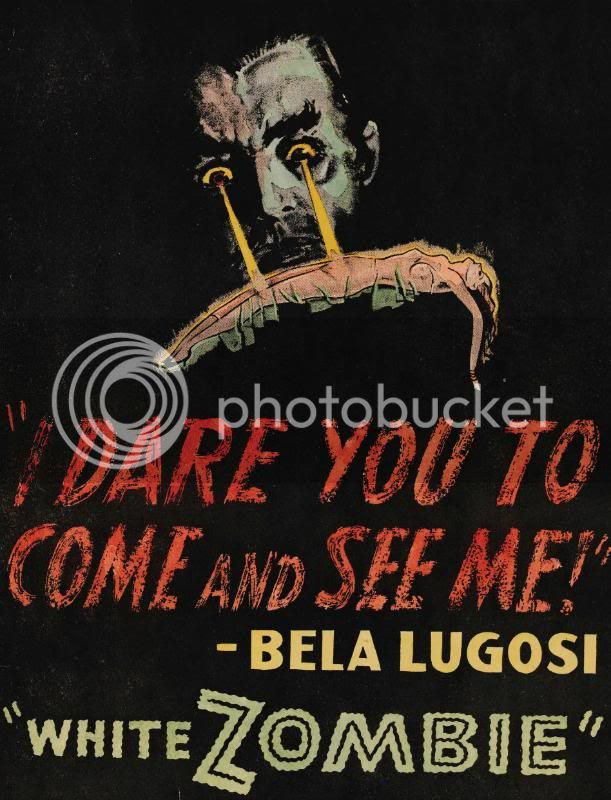 There are quite a few classic horror films from Hollywood's golden age that are generally overlooked. For every Frankenstein, there's a mostly forgotten horror such as The Ghoul. And for every Dracula, there's a White Zombie. 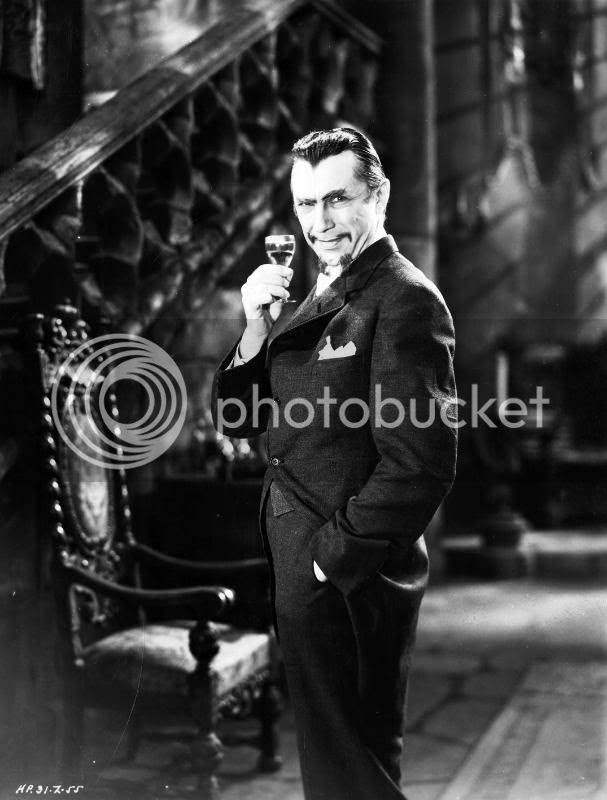 Filmed shortly after Bela Lugosi's triumphant performance in Dracula, White Zombie seems doomed to exist forever in its shadow. Yet, from some aspects, it is a more accomplished film. The camera is more active, delivering some truly innovative shots, as opposed to the almost entirely static camera in Dracula. White Zombie is also scored with appropriate music throughout, whereas Dracula suffers from a near total lack of music(aside from the title cards and a scene at an opera, there is none). 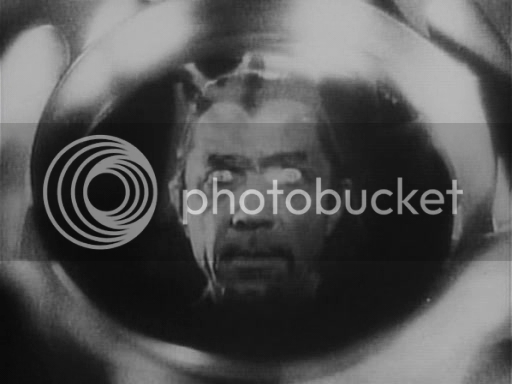 Made by the Halperin brothers, White Zombie was filmed on some of Universal's standing sets from such films as Dracula, Frankenstein, and The Hunchback of Notre Dame.  Lugosi was reportedly paid $800 for his role in the low-budget indy production. Most of the remaining cast consisted of actors and actresses whose careers had peaked during the silent era, and were now in serious decline. 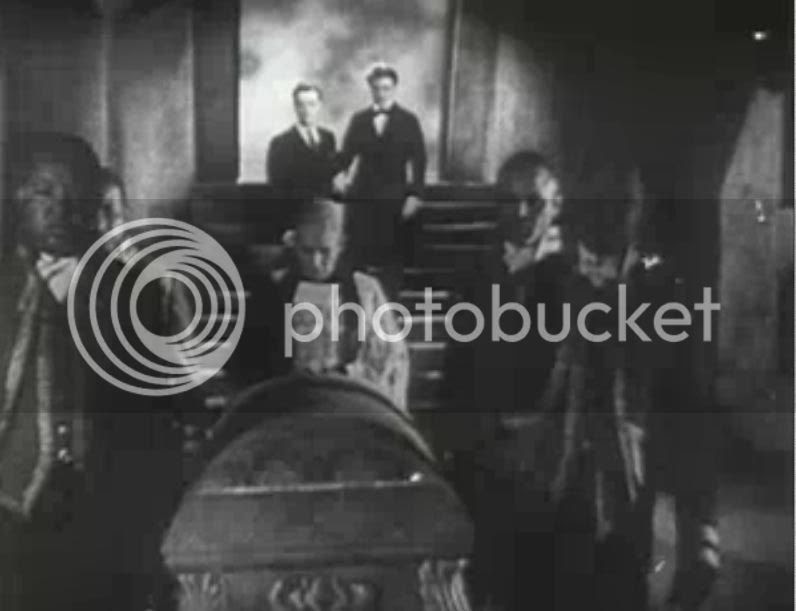 Lugosi stars as the sinister Murder Legendre, a castle-dwelling sugar mill owner who creates zombies to do his bidding. (These zombies are from the Voodoo tradition, not the flesh-eating Romero-style zombies.) Engaged couple Madeleine Short (Madge Bellamy) and Neil Parker (John Harron) arrive in Haiti to spend some time at the plantation of Madeleine's recent acquaintance Charles Beaumont(Robert Frazer). While there, they meet Neil's friend Dr. Bruner(Joseph Cawthorn). Beaumont is in love with Madeleine, and is convinced that he can make her fall in love with him if only her imminent wedding can be delayed. He turns to Legendre for help, and naturally, everything goes to hell from there. 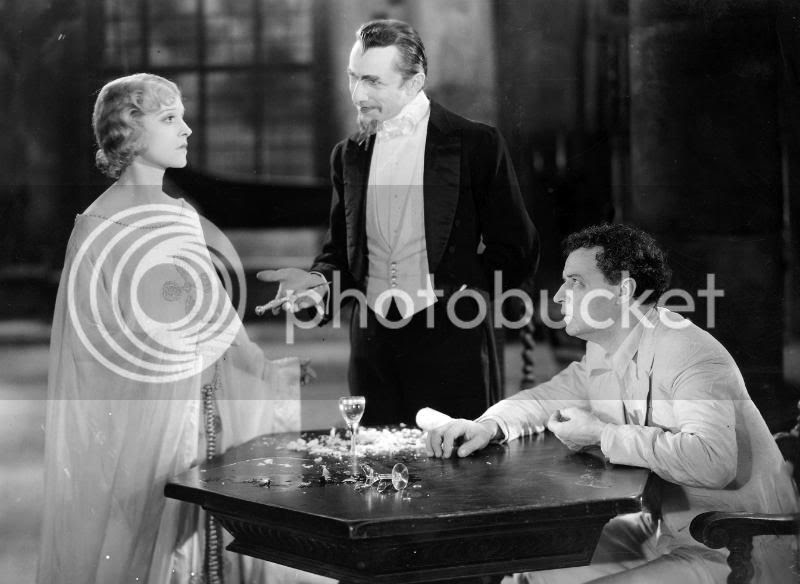 Lugosi is in fine form as Legendre. This part gave Lugosi opportunity to own the screen in ways that few others did, and he completely dominates the entire film in much the same way that he does in Dracula. His unique delivery of dialogue, piercing gaze, and dark charisma are present in full force, making Legendre one of Lugosi's greatest villainous roles. 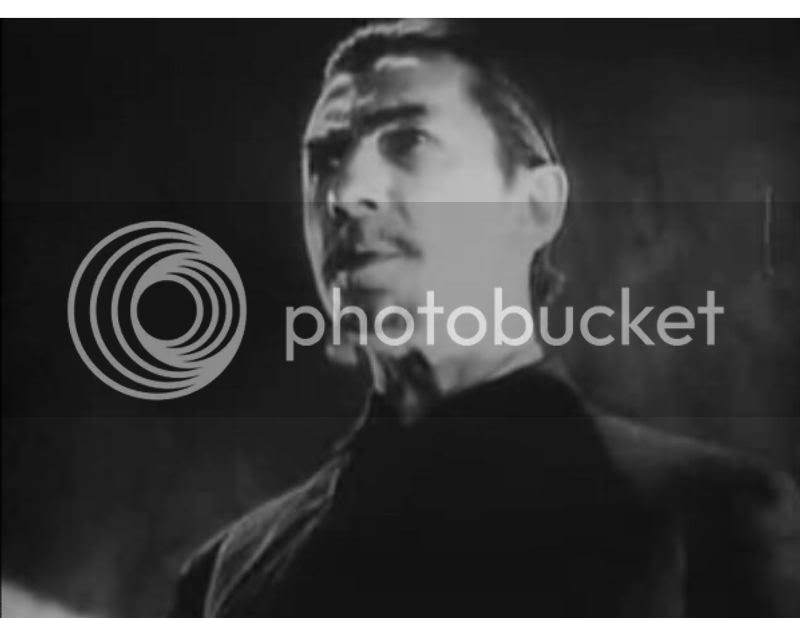 Frazer's Beaumont is the only other notable performance. As Beaumont, he does a good job as the would-be master manipulator who quickly realizes he is in over his head. The rest of the cast is adequate at best, but thankfully, no one gives a performance poor enough to really detract from the film. The zombies themsleves look appropriately eerie, and generally do quite a good job with their limited roles. 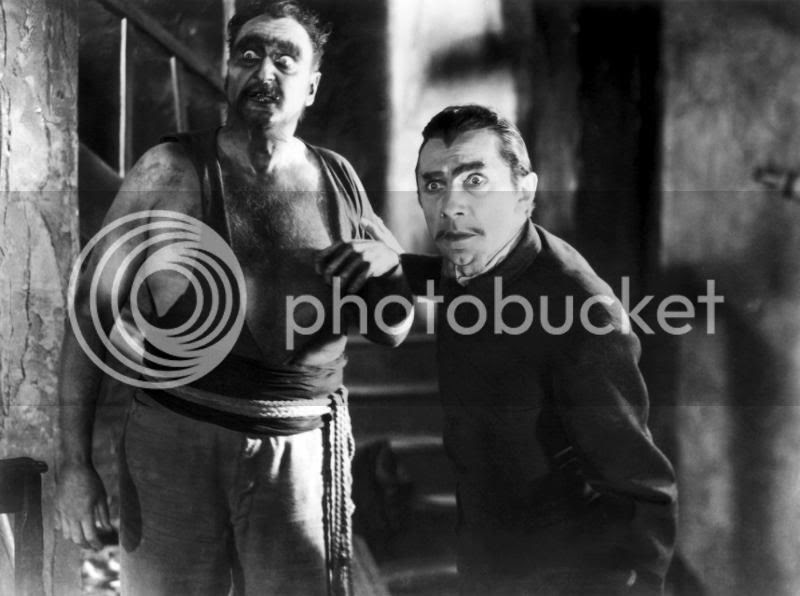 The standing sets and props are put to excellent use, and the overall look of the film belies its minuscule budget. The lighting and cinematography are far moodier than in many films made by major studios at the time, and the film has a fairly slick and professional feel despite its status as  low budget indy fare. 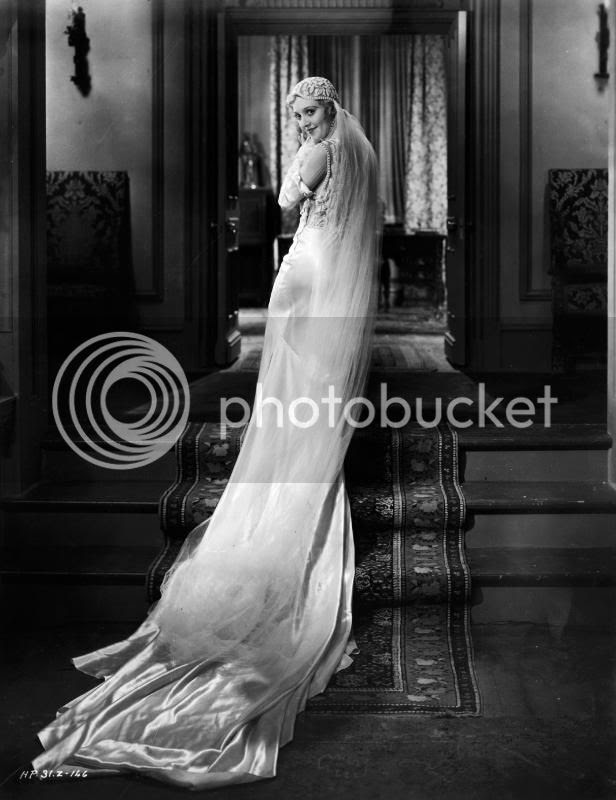 It may be a bit more obscure than the majority of the horror films of its era, but White Zombie is one of my favorite classic horrors. The film is easily on par with some of Universal's better efforts, and it presents Bela with one of his finest roles. White Zombie is on the short list of Lugosi's greatest films. 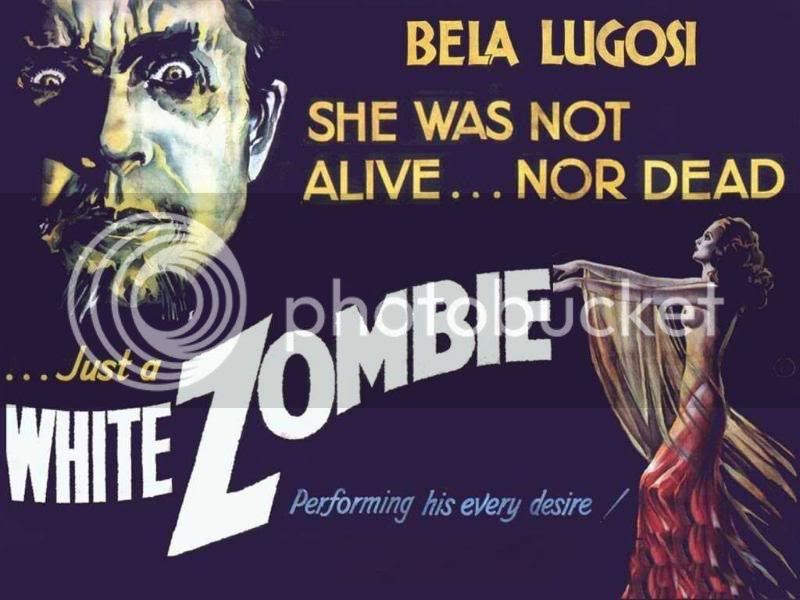 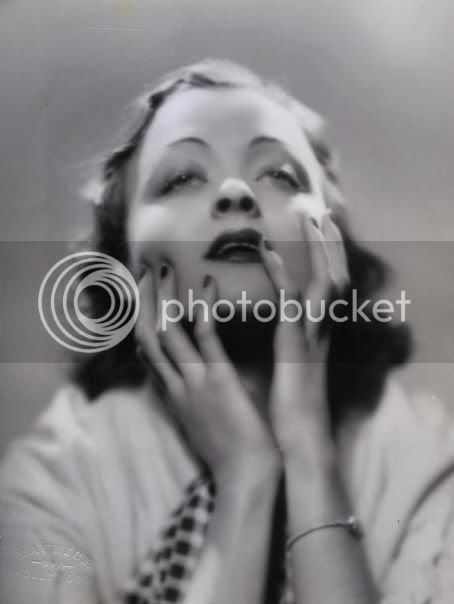 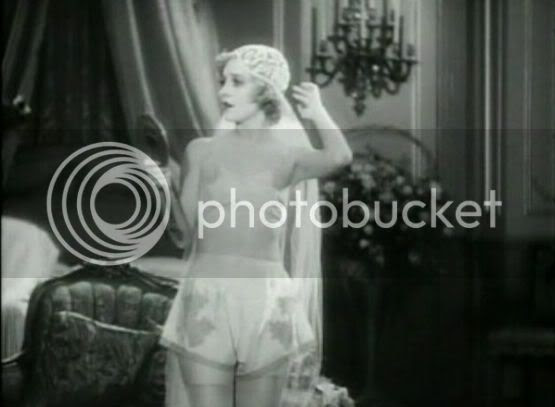 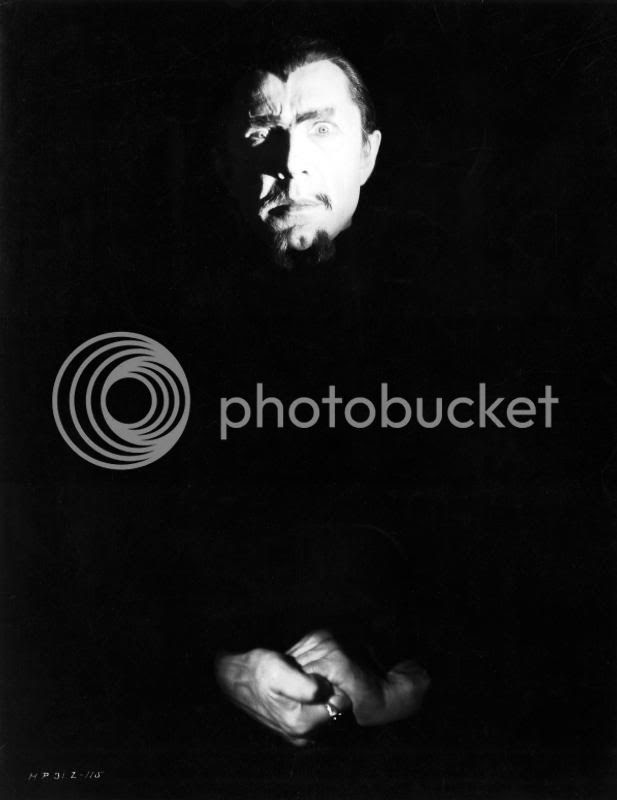 Posted by Waylon Piercy at 5:26 PM