31 Days of Halloween: Horror of Dracula 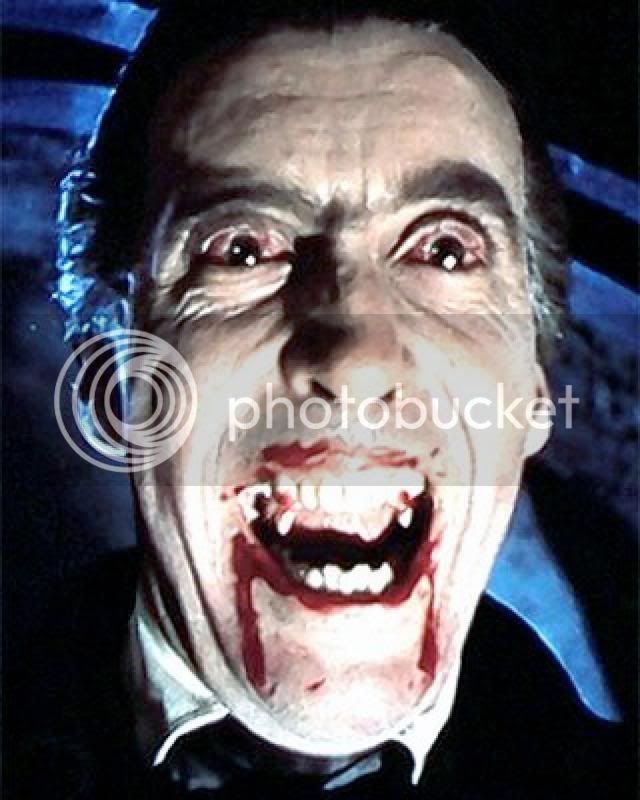 After the success of Hammer's smash hit The Curse of Frankenstein, it was inevitable that the British studio would return to the horror well. What could be a better follow-up than an adaptation of Dracula? 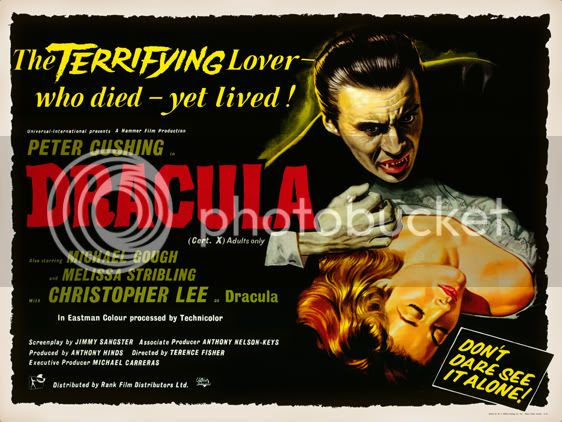 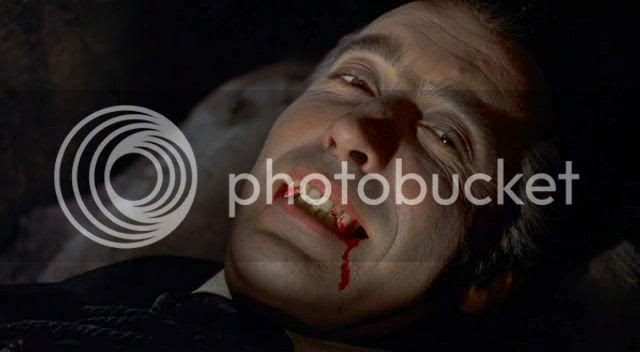 The film begin as Jonathan Harker(John Van Eyssen) arrives at Dracula's castle as his new librarian. He quickly becomes acquainted with the Count's vampiric side. When his friend Van Helsing shows up soon after, he can at first find no trace of Harker, only his journal. 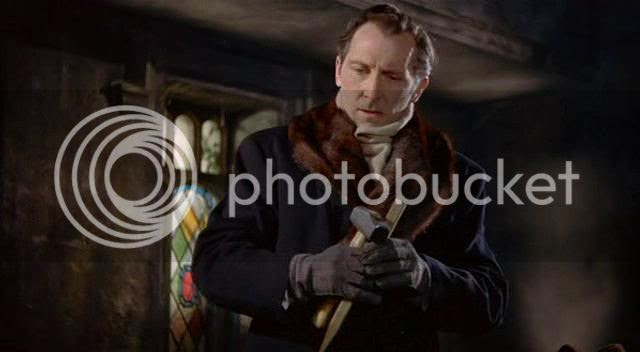 The Count is soon preying upon Harker's fiancee Lucy Holmwood(Carol Marsh). Despite Van Helsing's attempts to help, Lucy soon succumbs to the vampire's feedings. Dracula then sets his sights on Mina(Melissa Stribling), wife of Arthur(Michael Gough), Lucy's brother. Van Helsing and Holmwood race against time to find the lair of Dracula and destroy him! 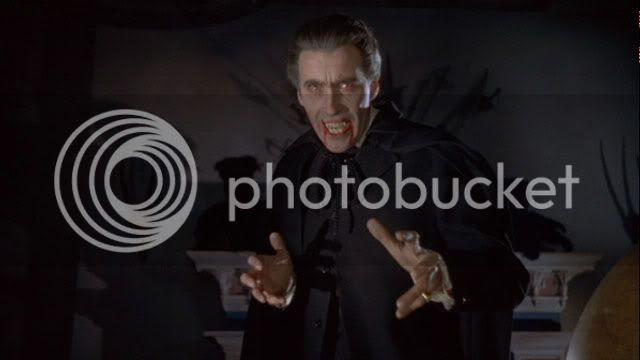 The movie is energetically directed by Terence Fisher, who also helmed The Curse of Frankenstein. James Bernard's booming score sets the appropriate mood for the film., and Bernard Robinson's sets are excellently designed. Dracula's castle has a distinctly different look and feel from its predecessors, while remaining evocative of the old-world elegance often associated with the character. 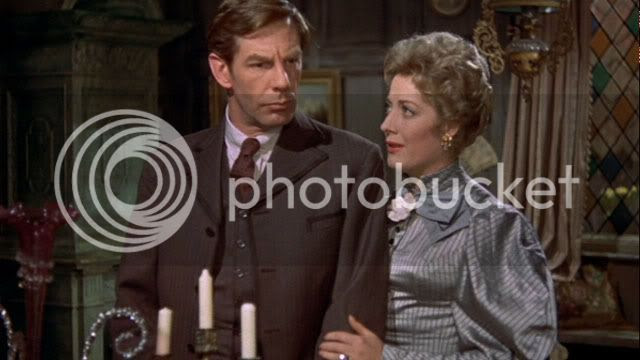 Christopher Lee does not make as strong an impression as Bela Lugosi, but he isn't given as much opportunity in the film, either. Dracula only has a total of a few minutes of screen time, but his presence looms over the entire film. Lee's vampire king is a more physical threat than Lugosi's. more apt to thrash his opponents and victims into submission than employ the suave, hypnotic seduction Bela portrayed so adeptly. Lugosi will forever remain the definitive screen vampire in the eyes of most, but Lee is a solid runner-up. He wisely avoids treading the Lugosi path-- after all, no one could do what Bela did better than Bela did it-- and makes the role his own. 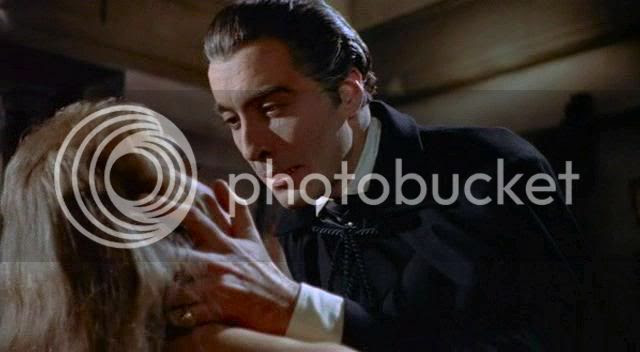 Peter Cushing is the true star of the film. His Van Helsing, much like his Baron Frankenstein, is easily the finest screen interpretation of the role. Considering his competition includes the likes of Laurence Olivier, Edward Van Sloan, and Anthony Hopkins, that is high praise indeed. 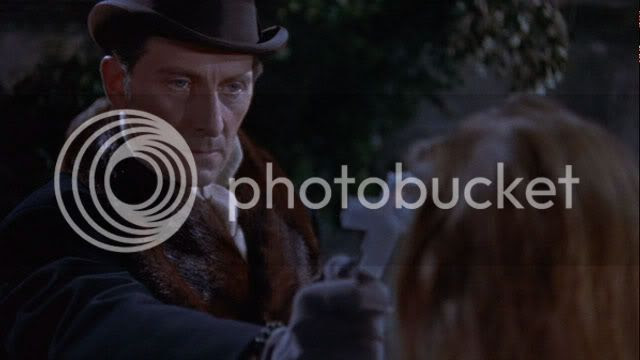 The rest of the performances are good, although no one else is given much opportunity to shine as brightly as Cushing and Lee. Gough is probably best known to modern audiences as Alfred in the Burton Batman films, but he had a good run at Hammer in the '50s and '60s. 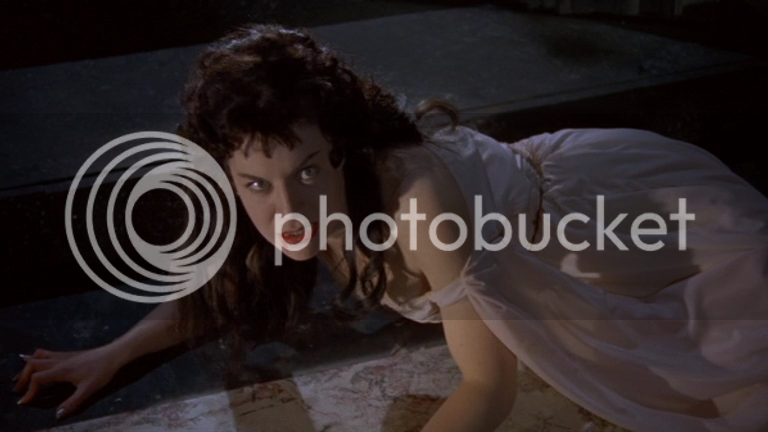 As an adaptation of Bram Stoker's famous novel, Horror of Dracula takes many liberties by necessity. It presents a more epic, sweeping adventure than the 1931 film, and avoids its stage-bound feel(largely a consequence of the 1931 film having its basis more in the stage play than the novel). While not as beloved in general as the Universal films, Hammer's horror cycle has a devoted following all its own, and their Dracula series is among the most popular. It all began here, and so should you. Horror of Dracula is not the definitive Dracula film, but in my mind, the definitive Dracula film has yet to be made. It stands on its own as a well-made film and a very solid 90 minutes of entertainment. 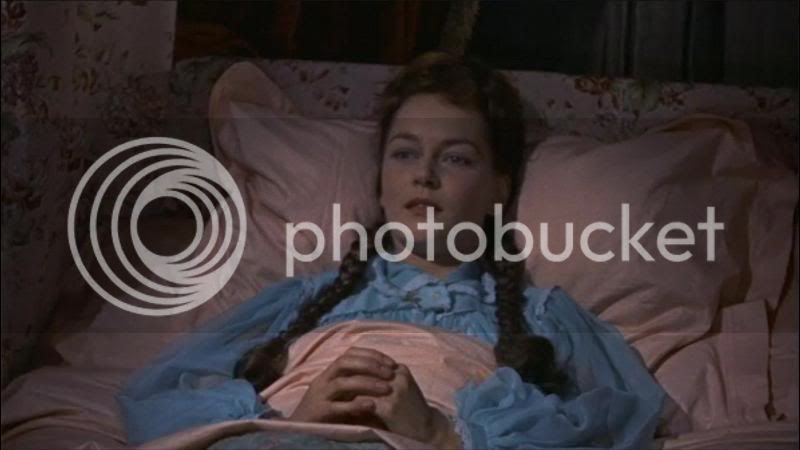 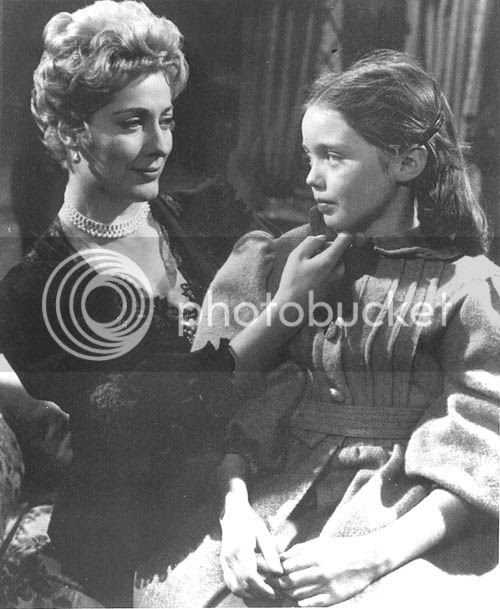