Previously on this date: The Mummy (1932), The Hunchback of Notre Dame (1923) and DIY Vinyl Halloween figures!

2010's remake of the 1940s classic The Wolf Man was much maligned on its release, and not without reason. It's a very uneven film, and its good qualities-- such as the performances by its main cast-- are largely outweighed by its flaws. No matter what anyone thinks of the movie as a whole, however, one thing we can all agree on is that the werewolf designs and effects are fantastic! 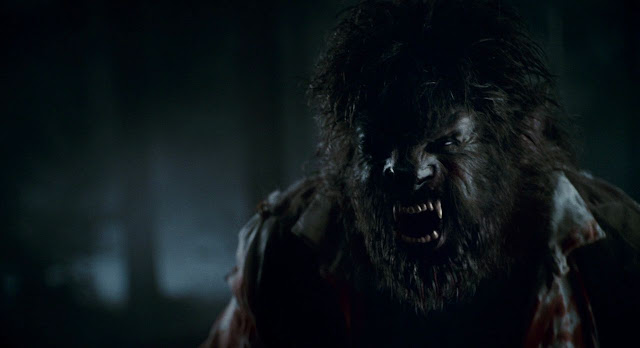 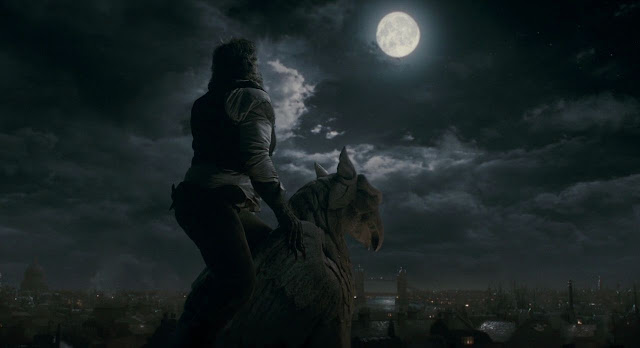 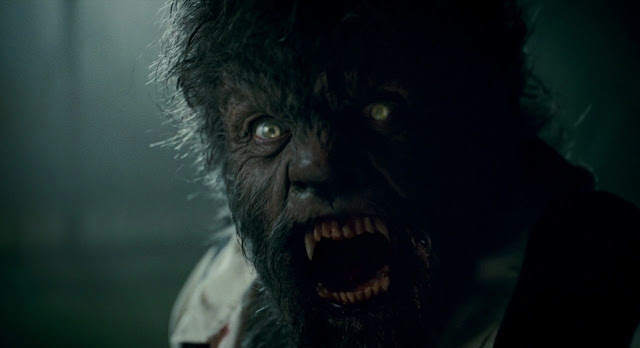 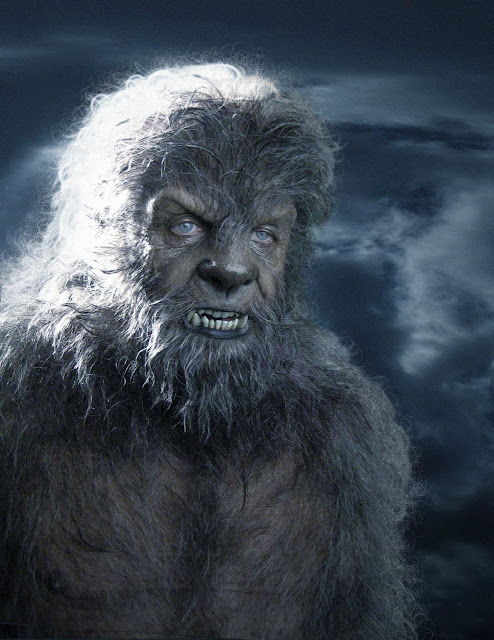 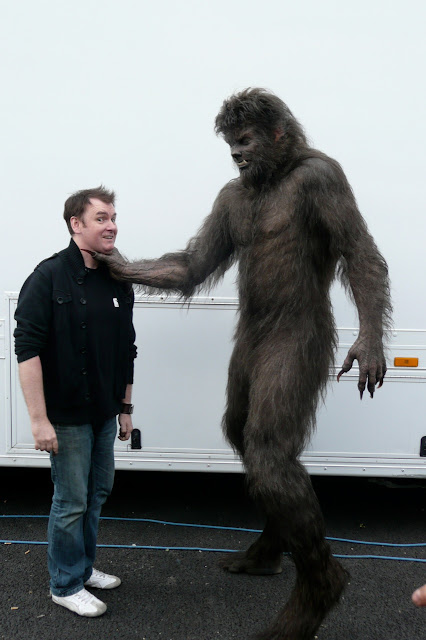