Werewolf Wednesday: Oliver Reed in The Curse of the Werewolf!

Previously on this date: The Phantom of the Opera (1925) and The Frankenstein Project!

1961's The Curse of the Werewolf is generally regarded as one of the lesser films in the Hammer horror cycle, though it's a perfectly decent movie in its own right. (I'll have to get around to doing a full feature on it here one of these days.) It's perhaps best known today for starring a young Oliver Reed. Maybe I'm wrong, but I'm convinced that Benicio Del Toro's Lawrence Talbot in the 2010 remake of The Wolf Man was based on Reed in this film. Take a look at the photo below and try to tell me you can't see a strong resemblance. 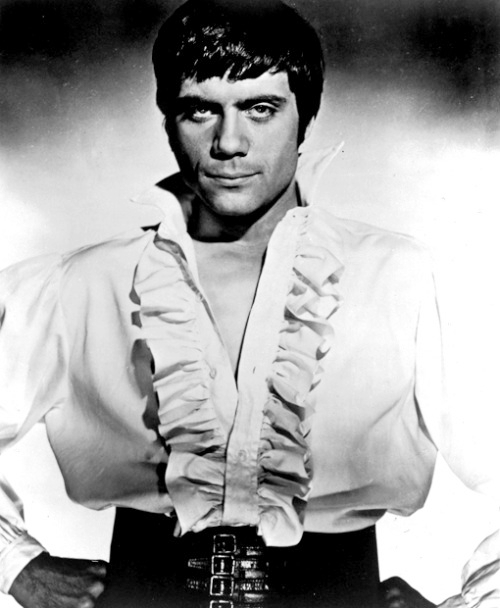 Get a load of this next one; Hammer definitely knew where their box office bread was buttered! 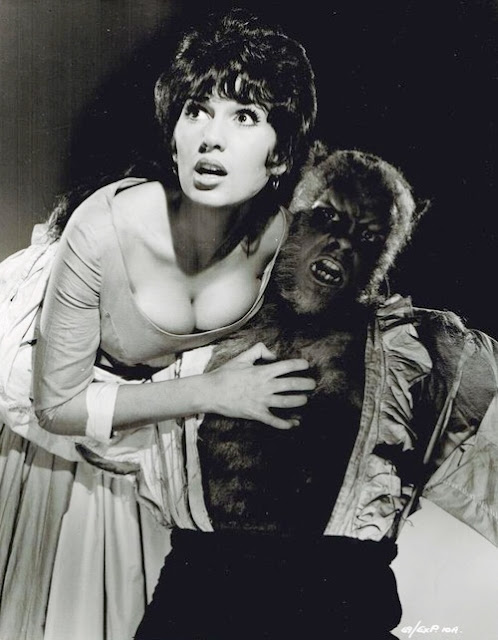 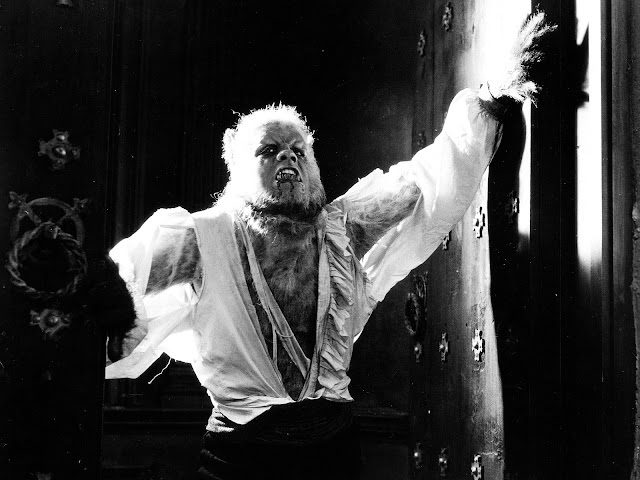 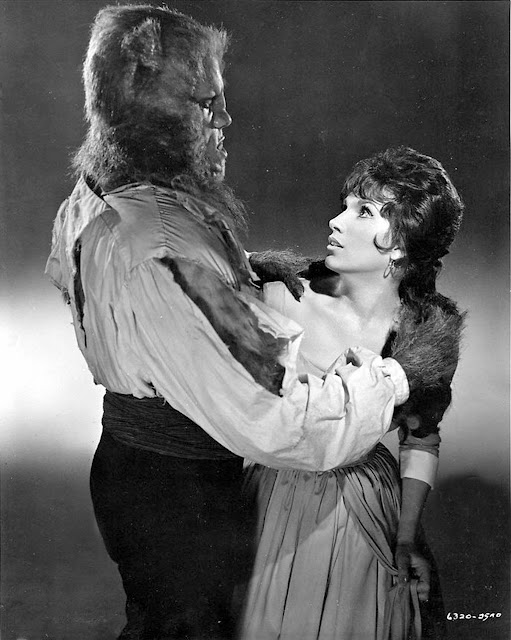