Previously on this date: Frankenstein Meets the Wolf Man and The Monster Squad!

Few horror films are as divisive as Francis Ford Coppola's 1992 release Bram Stoker's Dracula. Personally, I consider it an interesting failure. There are some issues with the script, some baffling casting-- you know who I'm talking about-- and several strange creative decisions. At the same time, it's visually stunning, with some very nice makeup effects and costumes, and it boasts one of my favorite scores from any movie. It's also the only film adaptations (as far as I'm aware) of Stoker's story that portrays the Count as a creepy, elderly man who becomes young after he consumes blood, as in the novel. Today, our focus is on Gary Oldman's portrayal of the titular Count. Whatever gripes you may have with this movie, it cannot be denied that Oldman is amazing throughout. 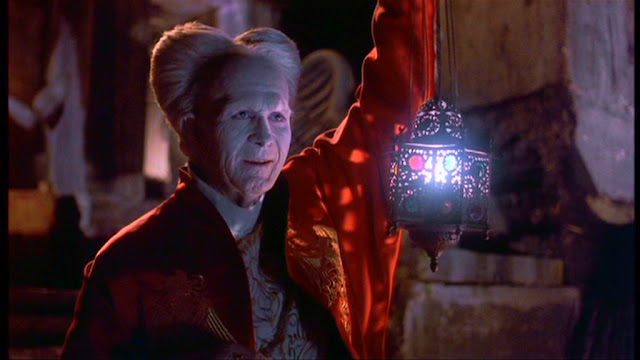 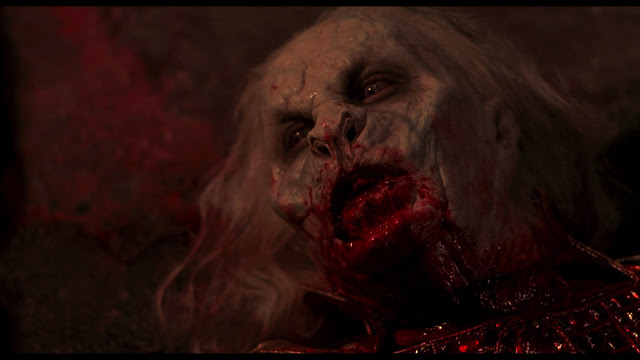 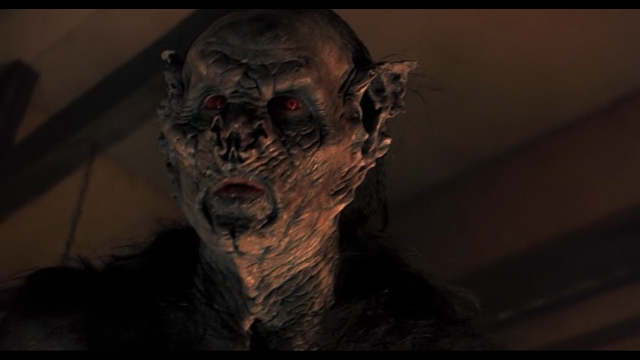 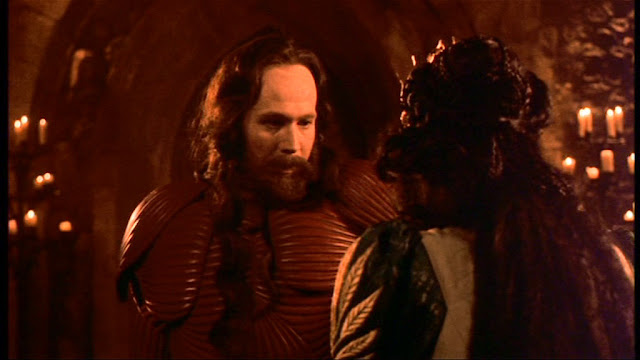