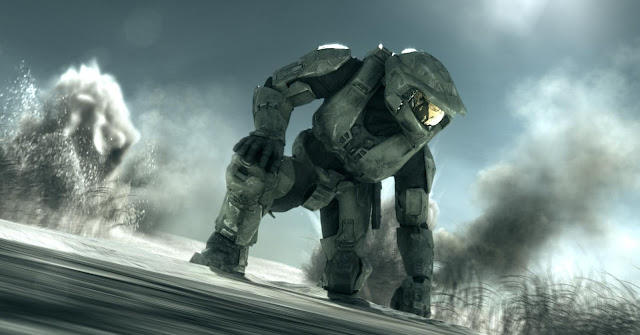 Finished the fight: Yes, I finally played the Halo 3 campaign. I really enjoyed it, though I agree with the people who felt that Arbiter's story deserved more attention. We spent half of Halo 2 playing as the Arbiter, and his journey was a very interesting one, but then it is shoved aside in Halo 3. The penultimate level was not much fun, either. Have I mentioned today how much I hate the fucking Flood? This level was a massive Flood clusterfuck, and I was glad when it was over. It wasn't poorly designed or anything, the Flood has just  gotten that damn annoying. The good far outweighs the bad, though. It was lots of fun overall, and I'm sure I'll revisit it at some point. The legendary ending perfectly sets up Halo 4, from what I've seen of that game's opening. (And no, I did not beat the campaign on legendary; I watched it on Youtube. I'm no masochist.)
I got ODST as an early Valentine's Day gift. I'm a few levels into the campaign, and while it's interesting, I'm not having nearly as much fun. I think this will be one that I'll play a level or two at a time here and there, rathering than going through it in a day or two.
Halo 4 is on the way, thanks to a timely Amazon sale. It should be here Friday, and I'm really looking forward to it.

Via Reddit, here is a love letter found in an 8th grade classroom that demonstrates the importance of prioritizing your loves. 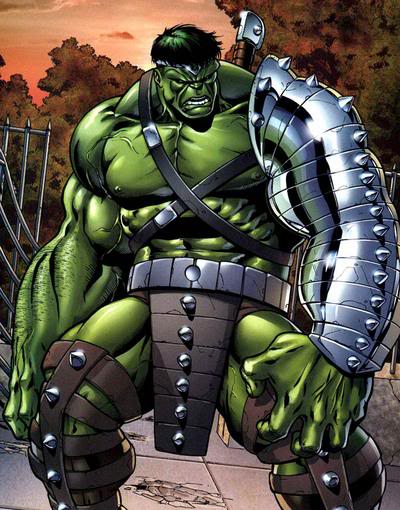 Marvel movie rumors: The latest batch circling the net concerns Marvel's Phase 2 movies. If these rumors are true, the Marvel movie universe's version of the Illuminati (a small group whose comics version consists of Tony Stark, Charles Xavier, Namor, and other assorted self-righteous dickbags) will trick the Hulk into entering a rocket ship, which will then travel outside of our solar system. Their plan to get him out of their hair will backfire as it did in the comics, with a Planet Hulk movie ensuing. This would lead to the Hulk returning for vengeance in the third Avengers movie. Sounds good to me, so I'm hoping these rumors are at least partially true. 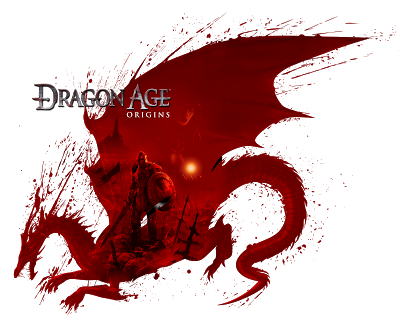 Dragon Age Origins: I picked this game up for $6 not too long ago. It was one of those that looked interesting, but I eventually forgot about it for a while. I started playing it a few days ago, and I'm enjoying it so far. (I did get slightly annoyed at the coincidence when one of the first people who joined my party had the exact same name I gave my character.  Grr!) I really like the origin system the game uses, where you choose an origin for your character and play through it at the beginning of the game. This system has me already wanting to start a new character to see how things will be different. One of my few gripes with my beloved Elder Scrolls games is how every game always begins the exact same way, no matter what kind of character you've created. (Believe me, by the time you're making your fifth Skyrim character, you get pretty damn sick of running around Helgen while it gets blasted into oblivion.)
Anyway, it's early yet, but at this point it looks like the game is a winner.

Looks like that's it for this week! Everyone enjoy your weekend... or else!