Spring break is upon us, that special time in which we take a week to celebrate my birthday! You're welcome. It's also been a crazy hectic week around here, so this week's column is well on the short side. 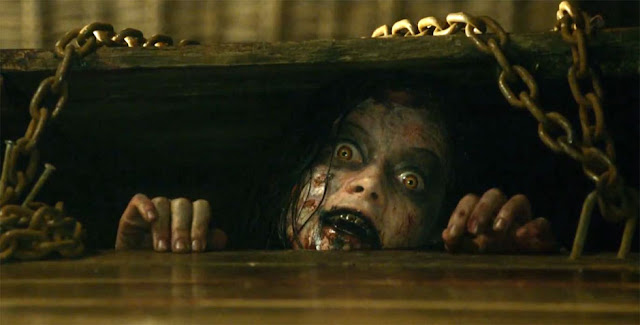 Reviews for the new Evil Dead are coming in, and they are overwhelmingly positive. I always reserve judgment on movies until I've seen them myself, but it is encouraging to see so much enthusiasm for this movie. I may have to wait until it lands on Blu-ray or Netflix, but I am looking forward to watching it. (This is the problem with having a significant other and a set of friends who do not like horror movies. You NEVER get to go see them in the theater.)

Speaking of that classic movie franchise, reports are flowing in about a sequel to Army of Darkness, which would mean we would effectively have two Evil Dead film series at once. Sounds great to me! This is not the first time we've heard that Raimi is working on a sequel, however, so try not to get your hopes up until they actually begin filming the thing.

Here is a very interesting site about M. C. Escher's unfinished Print Gallery, and how it was completed long after his death by a couple of mathematicians. 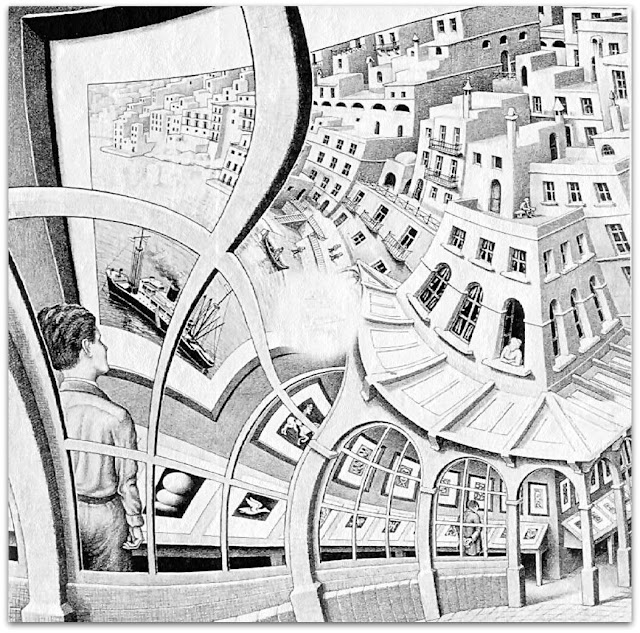 That's it for this week!
Posted by Waylon Piercy at 1:00 PM