My art: Valkara the Reaver

This is my character Valkara the Reaver as she appears in Skyrim. Valkara has been with me in this basic form for nearly two decades, and she frequently becomes my character of choice in such games. I've taken some liberties in the depiction of the armor and weapons she is using. The game does not include the proper hairstyle, nor does it let me get her physique to the level it is supposed to be, but I've depicted her as she should appear here. Click here to embiggen. 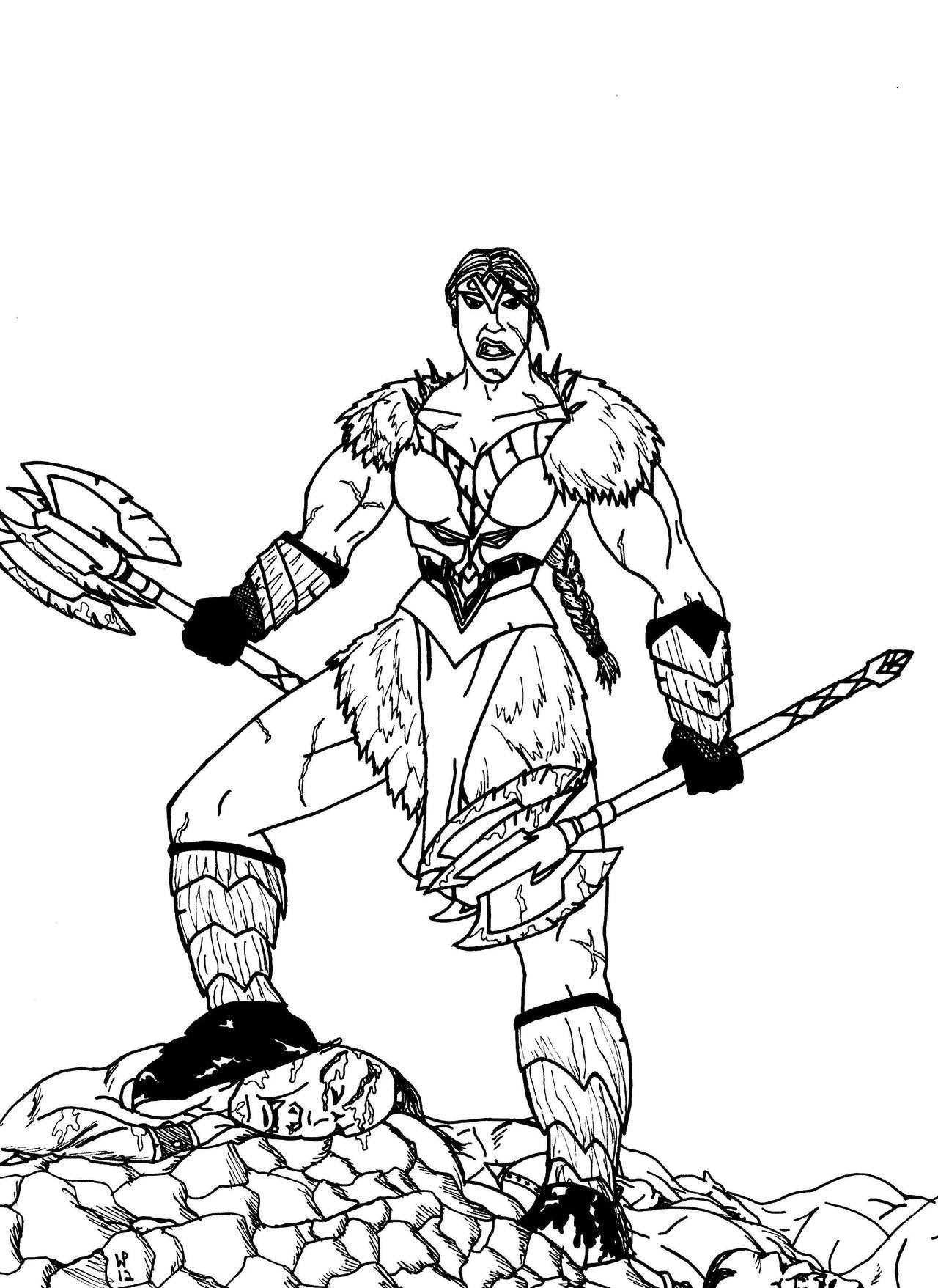 Posted by Waylon Piercy at 3:35 PM

Email ThisBlogThis!Share to TwitterShare to FacebookShare to Pinterest
Labels: my art, my characters, Skyrim