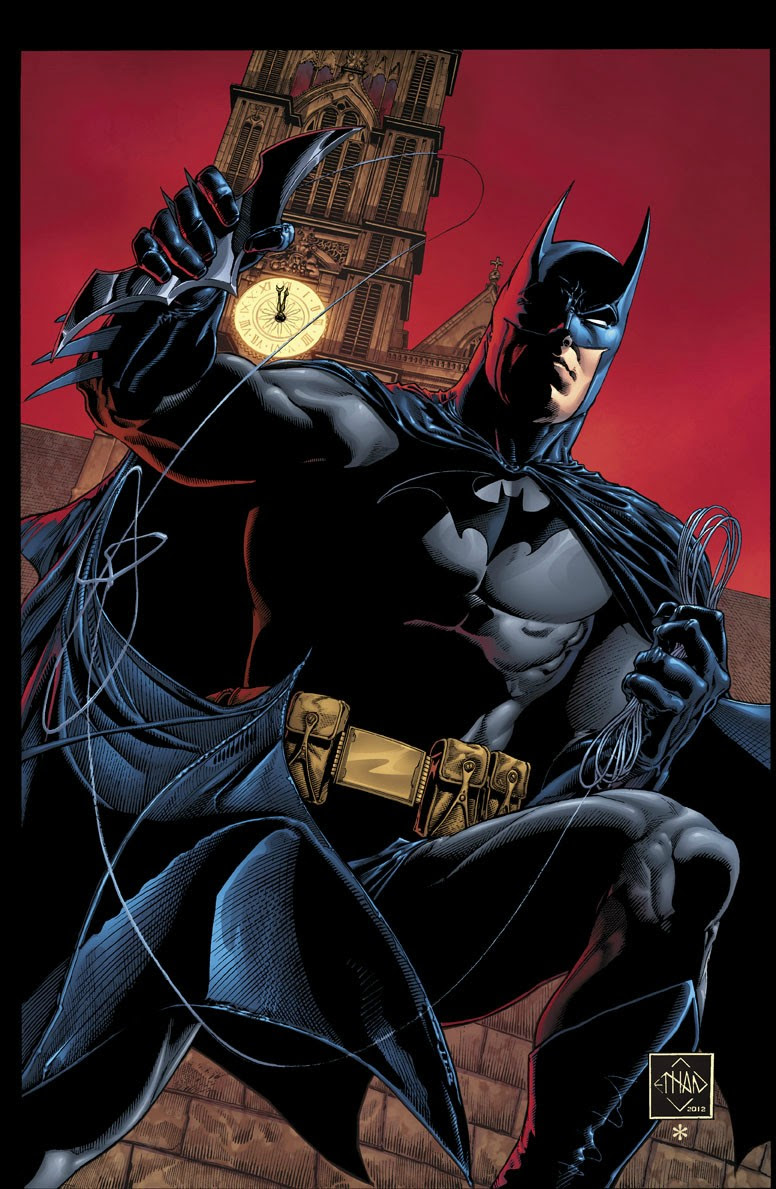 DC's new Batman series Legends of the Dark Knight begins today.
It's available here, and it's just 99 cents per issue. This digital-first comic series tells Batman stories by various high-profile creators who are unburdened by current continuity. This means that literally anyone can purchase and read a random issue of this series and have no trouble diving right in. Yesterday, DC announced the creative team lineups for the first six weeks of the series:

June 28 – “Crisis of Identity” Part 1 written by B. Clay Moore with artwork by Ben Templesmith

July 5 – “Crisis of Identity” Part 2 written by B. Clay Moore with artwork by Ben Templesmith

July 12 – “Crisis of Identity” Part 3 written by B. Clay Moore with artwork by Ben Templesmith

Longtime Batman comic readers will recall the original Legends of the Dark Knight series that launched to coincide with the release of the first Burton Batman film in 1989. It focused on telling stories set in the Year One era, and eventually evolved to the point that it would sometimes feature stories that took place completely outside of continuity. The beloved series came to an end in 2007, and DC soon launched a similar series, Batman Confidential. For whatever reason, this new series never seemed to have the fire of its predecessor, and it too was cancelled in early 2011. Luckily, this new digital Legends of the Dark Knight series looks poised to follow in the spirit of the first comic series to bear that title.

Posted by Waylon Piercy at 3:48 PM