As many of you know, yesterday was Free Comic Book Day, which is always the first Saturday in May. Cindy and I made a day of it, as usual. My nephew Braxton stayed over the night before, and we all set out Saturday morning for Southern Fried Comics. We had a ball, then had lunch, hit some thrift stores, and capped it all off by going to see The Avengers. (I'm not gonna bother reviewing the movie, but seriously, go see it. It's a fun superhero comic come to life! If you've liked any of the Marvel movies, you will love it!)

Unlike many comic shops, SFC does not limit you to only two or three of the FCBD offerings, nor do they require you to purchase anything to get any of the free comics. I missed out on the Donald Duck, Image 20th Anniversary, and Smurfs comics I wanted, but I did get everything else I was interested in. 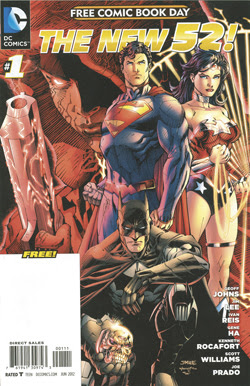 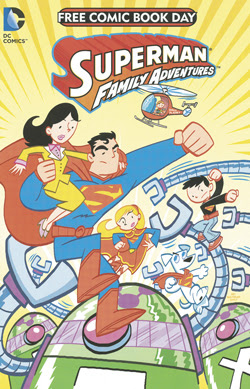 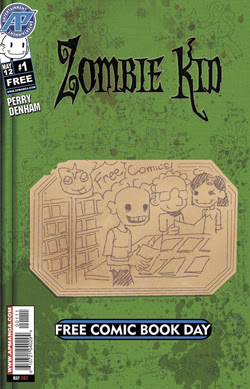 (Braxton really liked that one!) 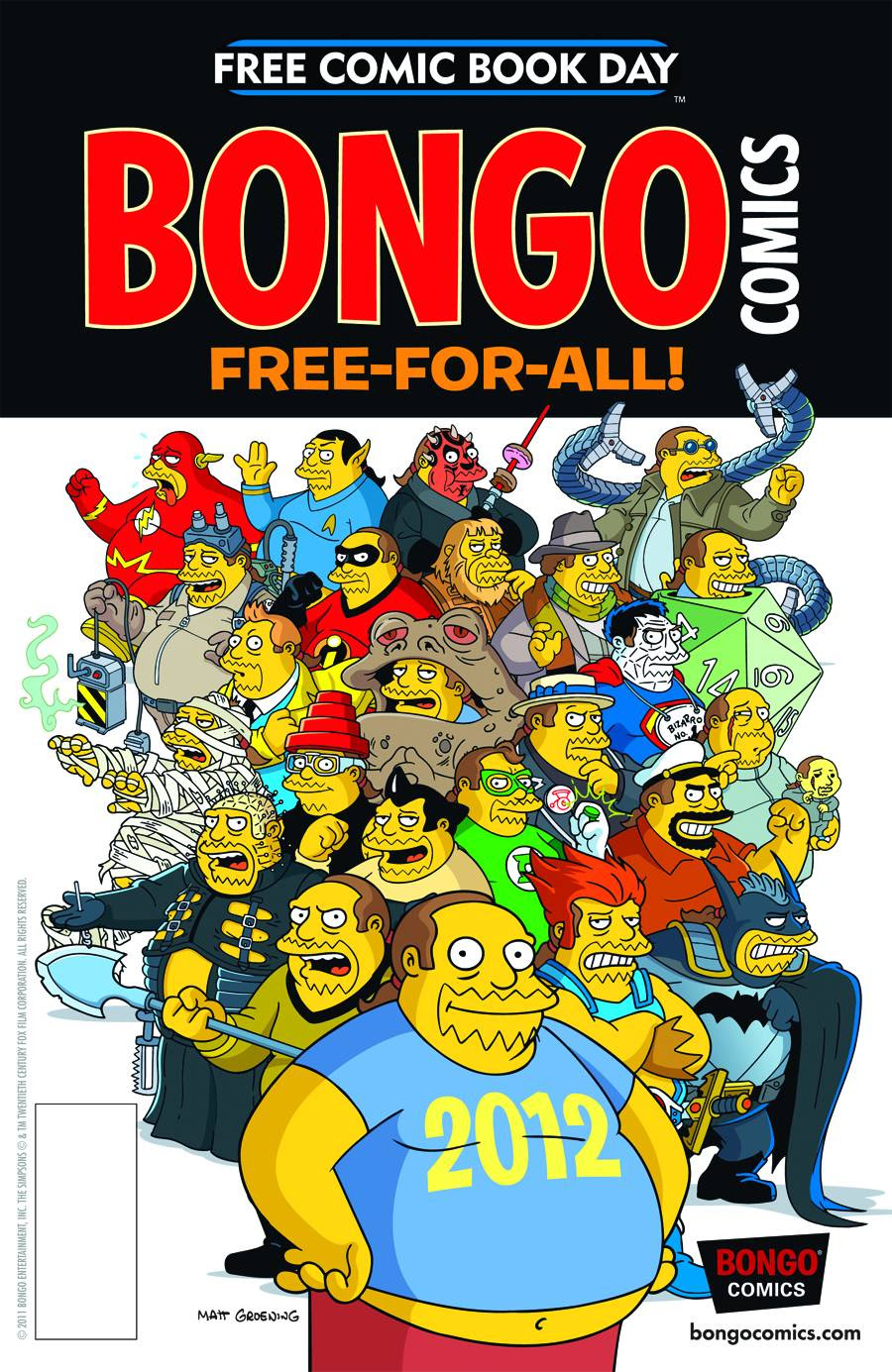 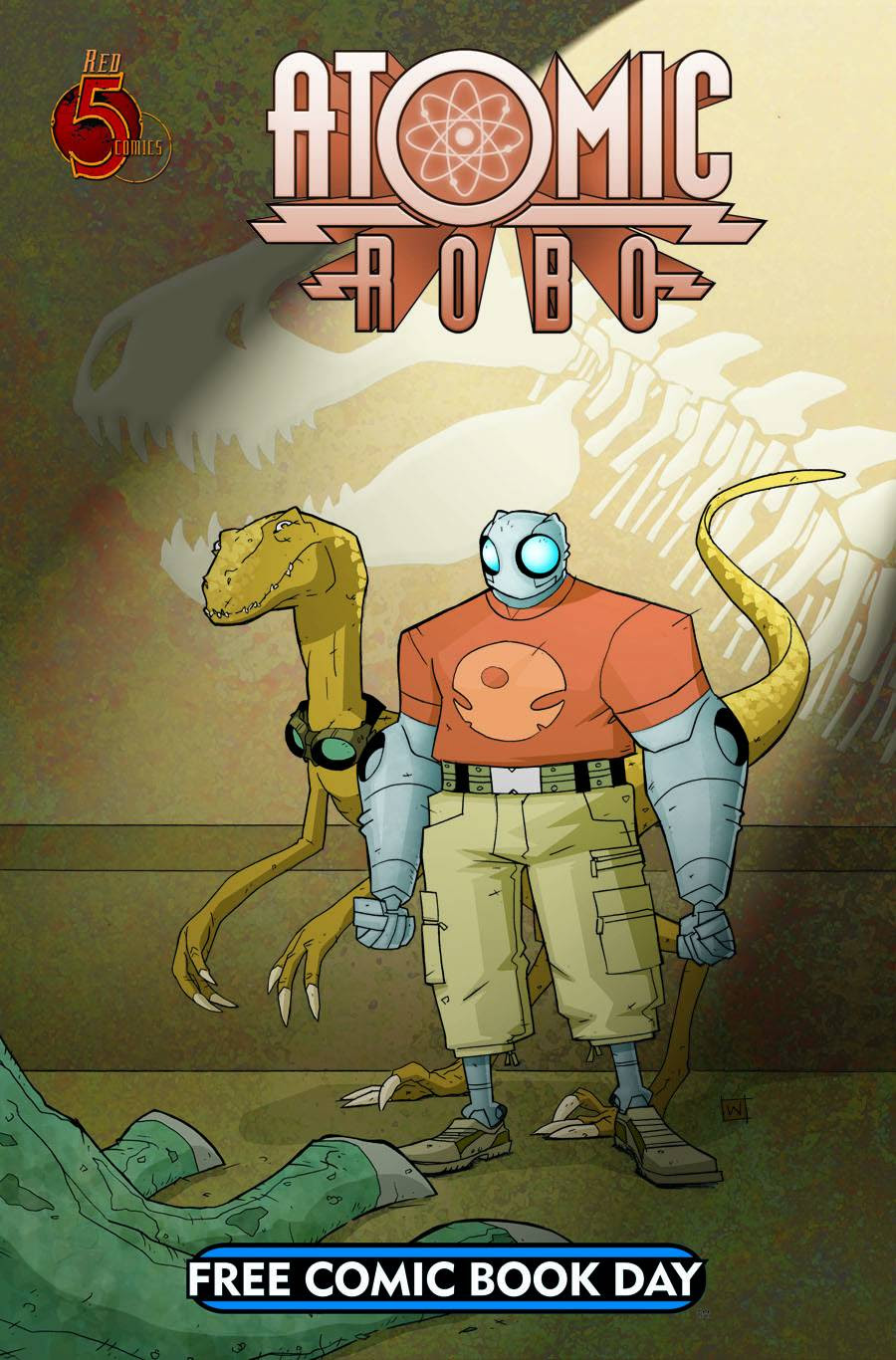 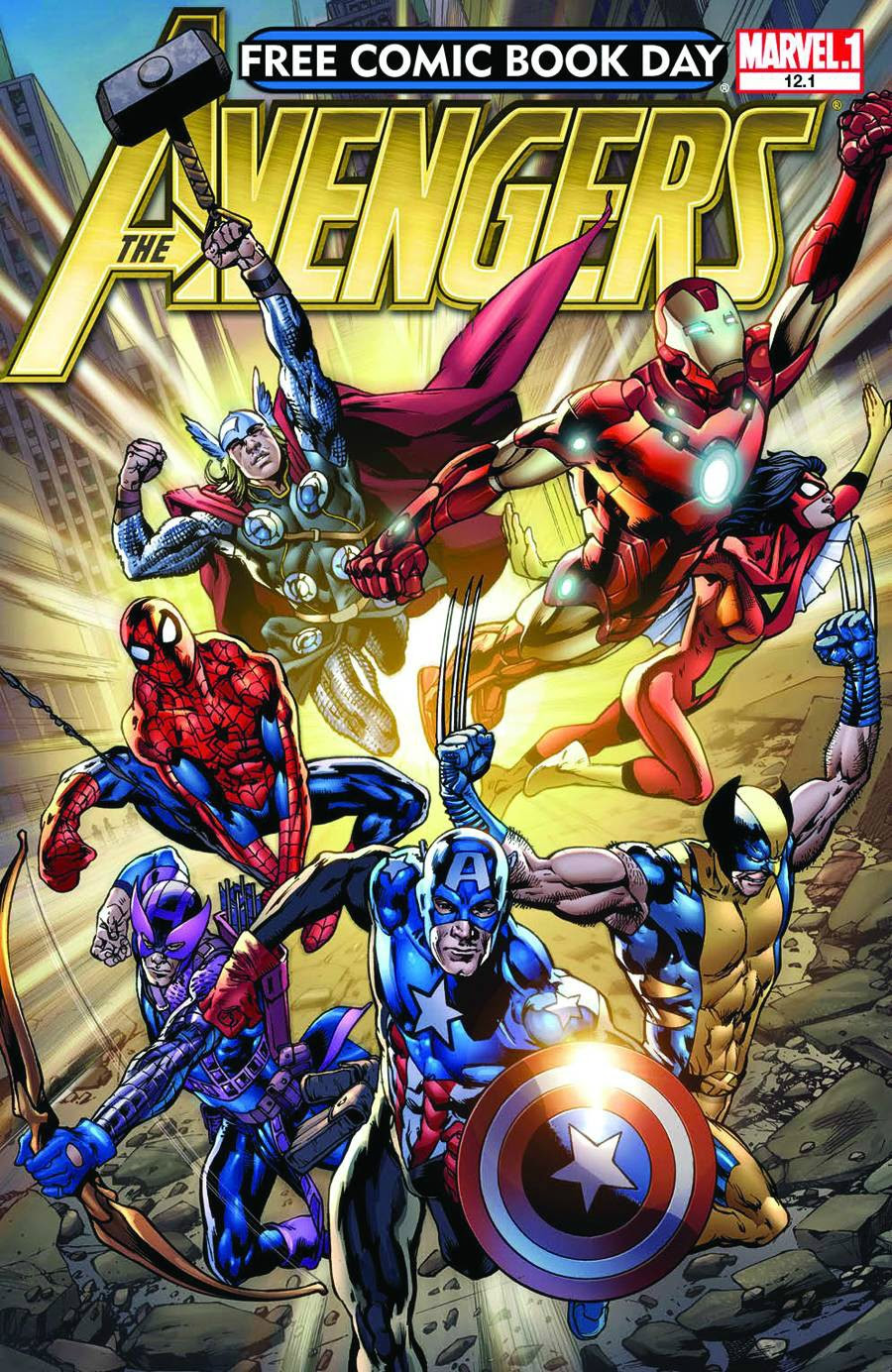 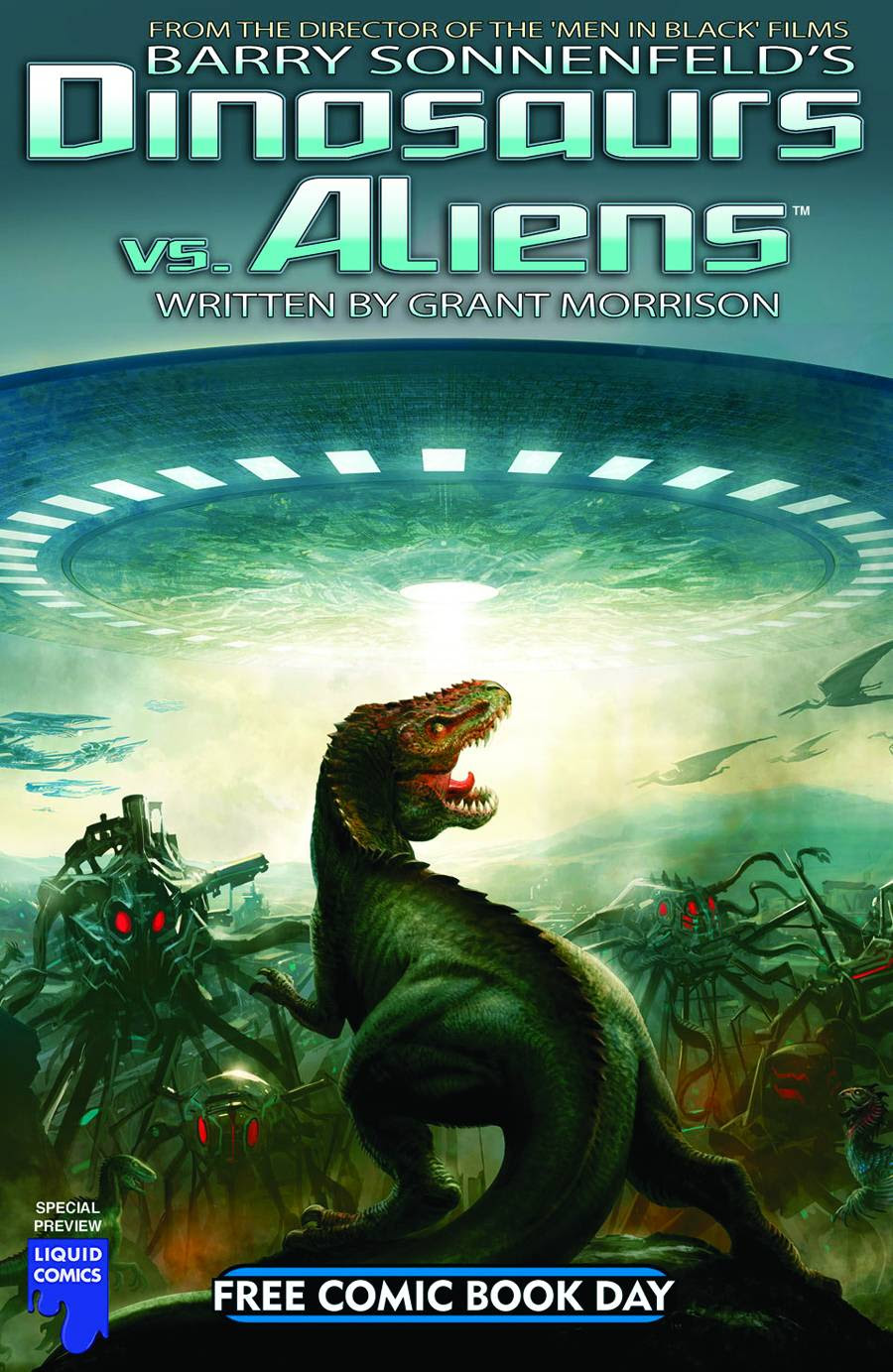 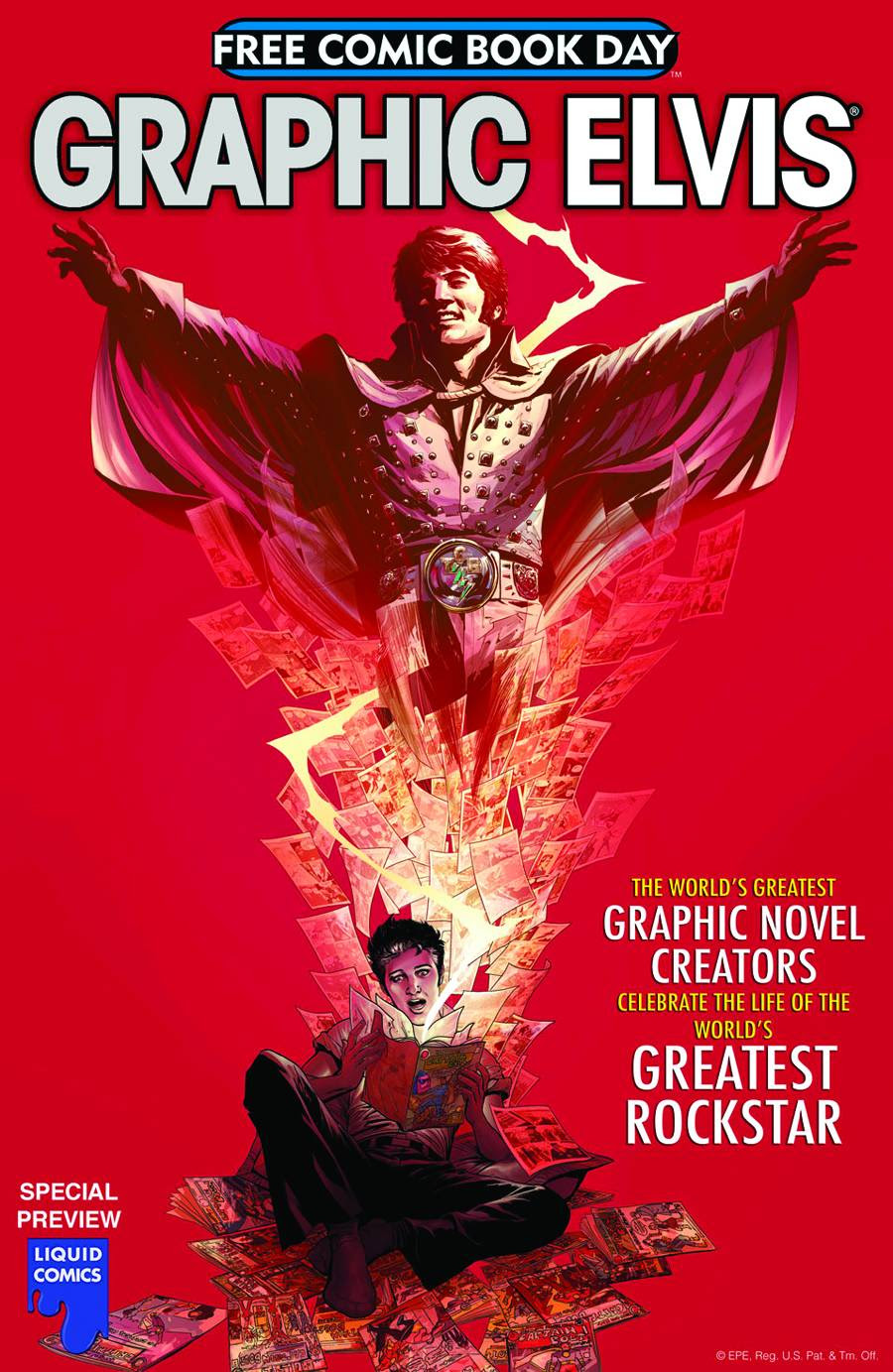 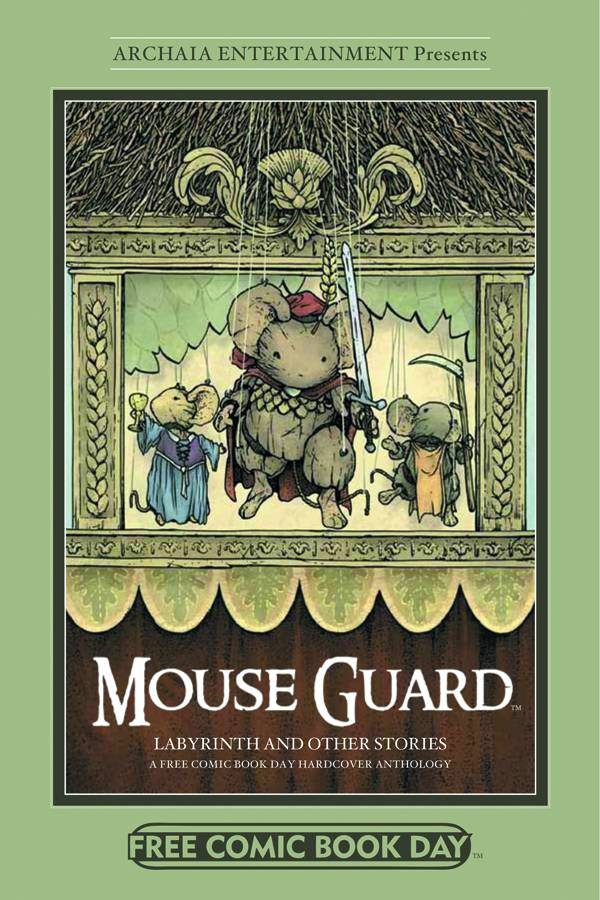 I've never read a Mouse Guard comic before, but the book is actually hardcover, and it is just adorable. It even has a nameplate on the inside cover! 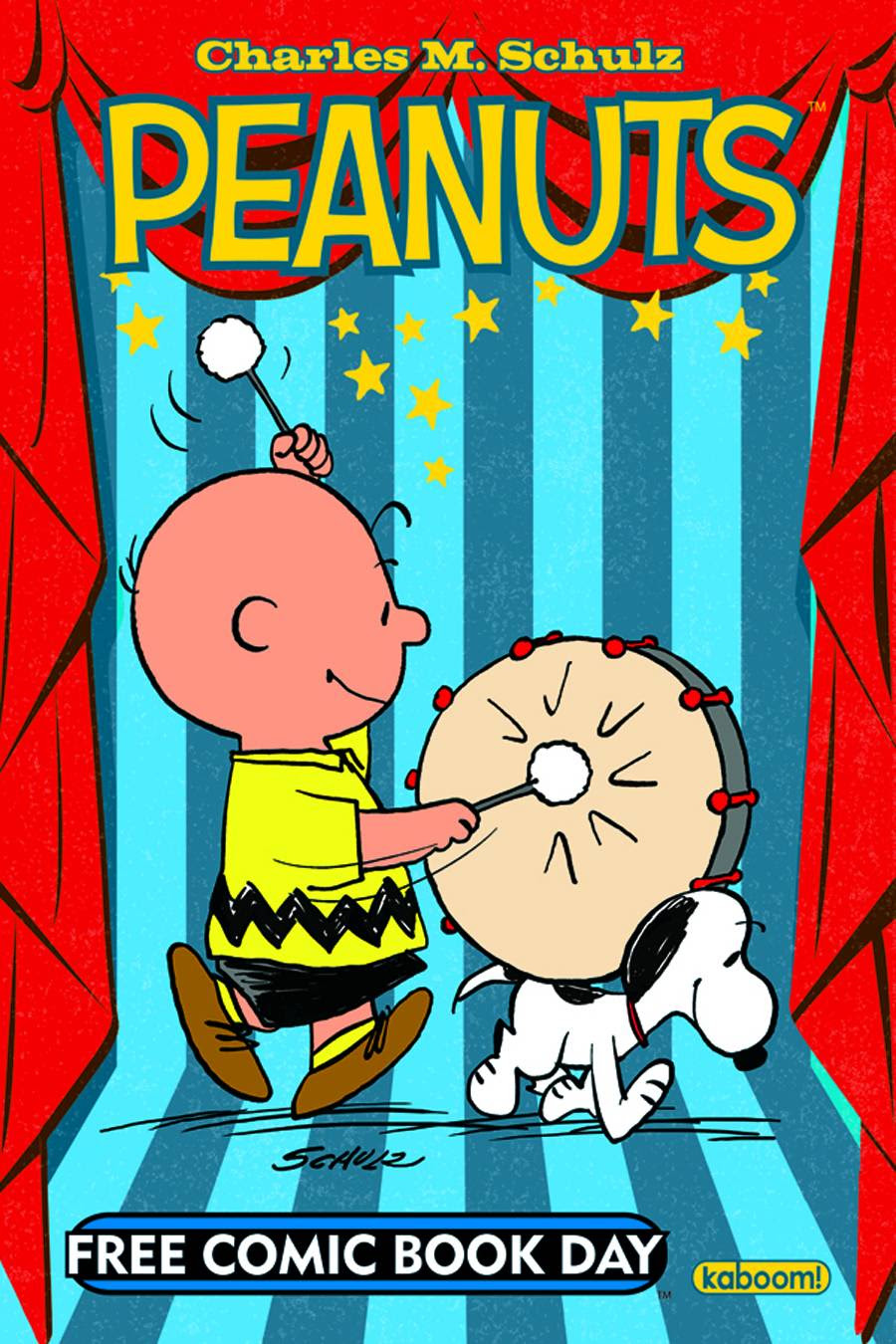 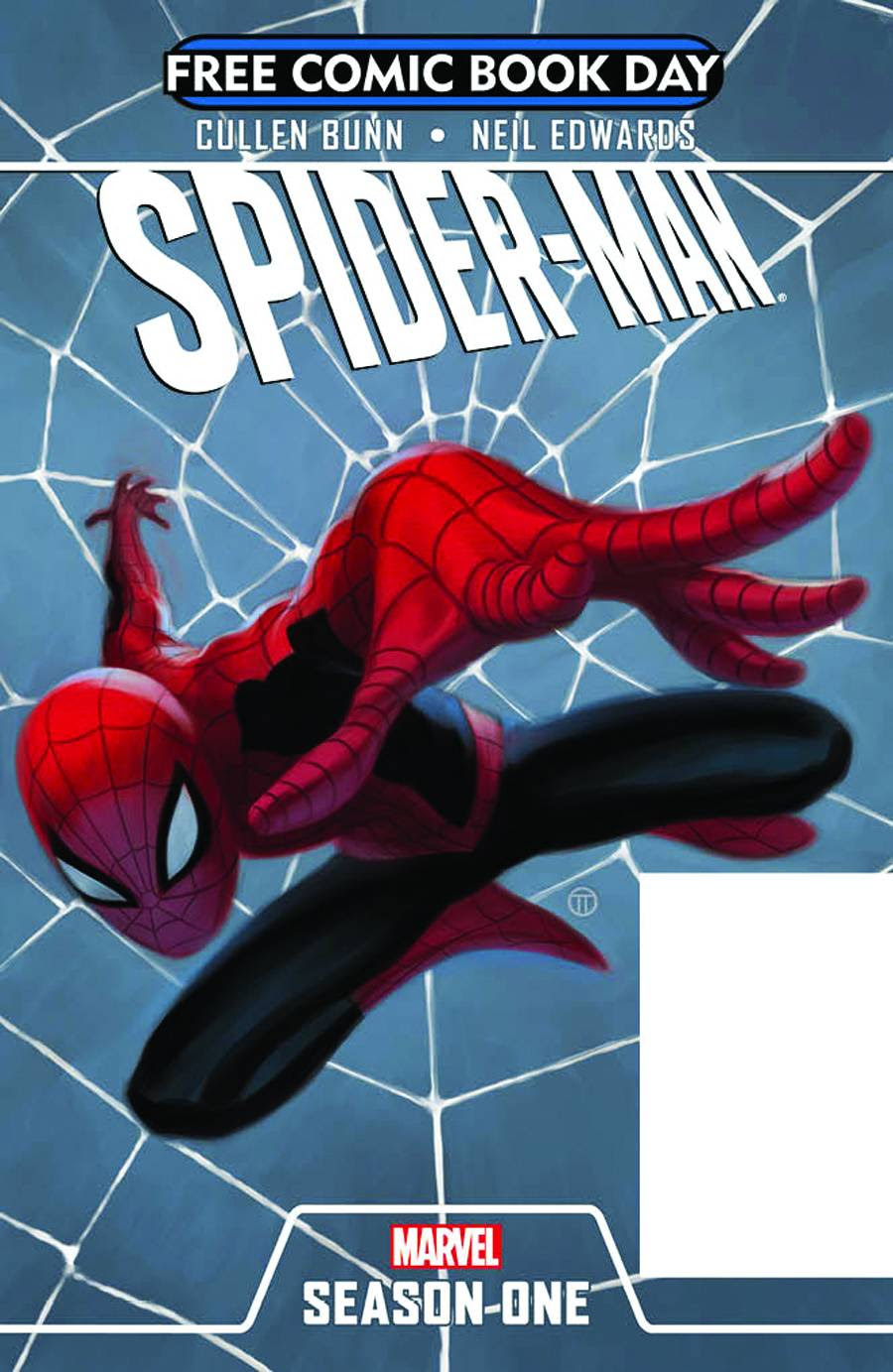 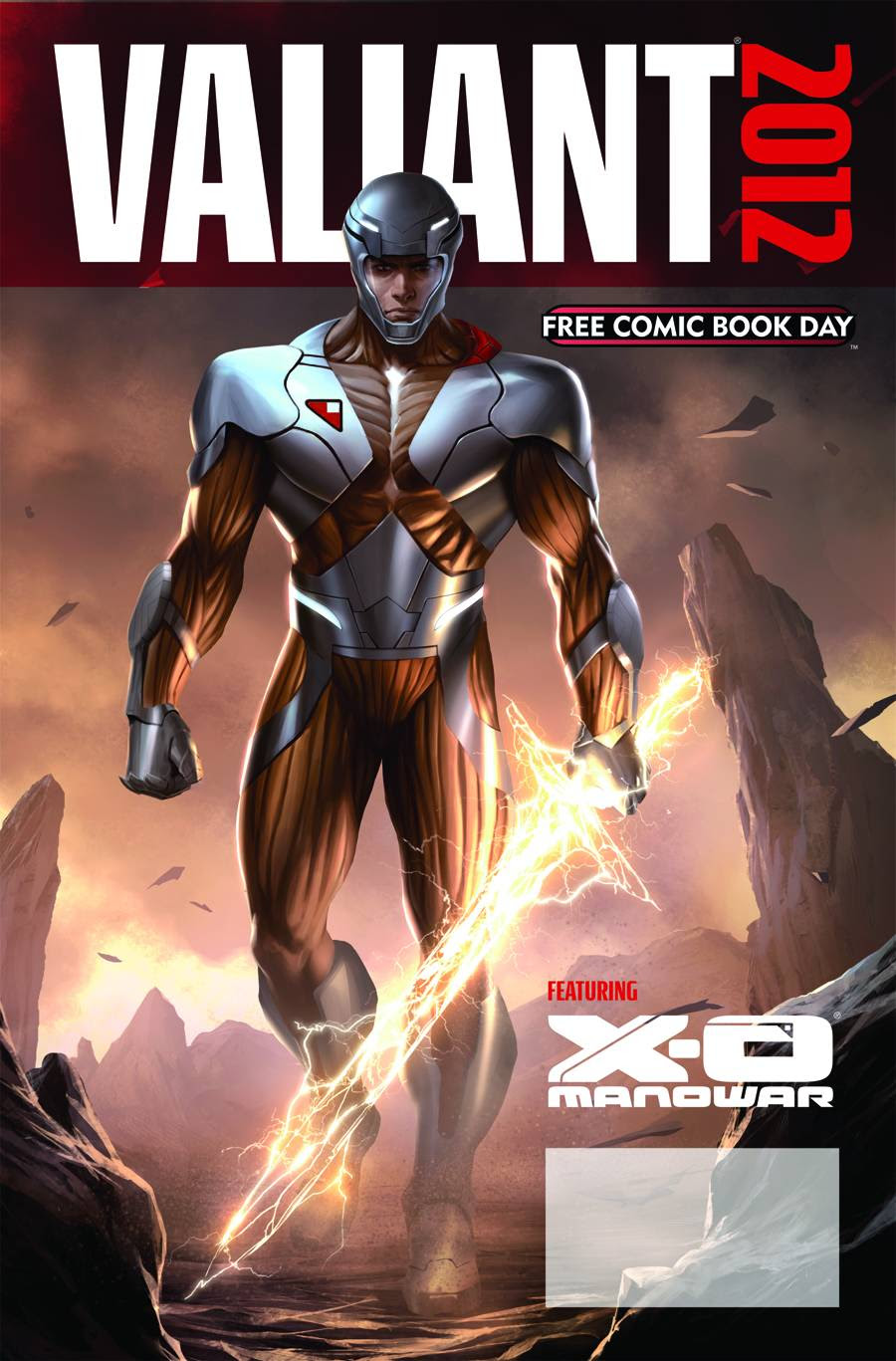 Also got the Thor figurine, and the comics in my pull box. (If you care, those were the last two issues of Simpsons Comics, the last issue of Spongebob Comics, and the latest issue of Simpsons One-Shot Wonders, featuring Milhouse.)
Free Comic Book Day is a  great event, and the people at Southern Fried Comics go above and beyond each year to make it fun. With a second event centered on Halloween beginning this year, I'm really looking forward to the next one!
Posted by Waylon Piercy at 5:29 PM