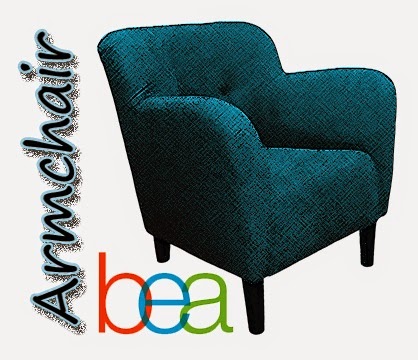 I just found out about the Armchair BEA early this morning, and even though I'm a day late to the party, I'm diving in head-first!

There are so many mediums that feature more than just words and enhance a story in a multitude of ways. Examples may include graphic novels and comics, audiobooks, or even multimedia novels. On this day, we will be talking about those books and formats that move beyond just the words and use other ways to experience a story. Which books stand out to you in these different formats?

Personally, I've never been able to really get into audiobooks. I have friends who love to listen to them while driving, and I wish I could do the same, but there are a few things that prevent me from enjoying them. One of the biggest issues is that I read a good deal faster than an audiobook narrator can(without becoming unintelligible, anyway), so it just doesn't feel right. An audiobook that features a radio show-style full voice cast can definitely help alleviate that, but those seem to be few and far between, unfortunately. Additionally, any audiobook that's produced well enough for me to really lose myself in is definitely not one I need to be listening to while driving, as it will divert my attention from the road, and that ain't good. That means I'd need to listen to it at home, and if that's the case, I'd rather just read the book myself. So, I certainly don't hold it against anyone who listens to audiobooks-- some of the arguments I've heard denigrating audiobooks are truly ridiculous--  but they're just not for me. 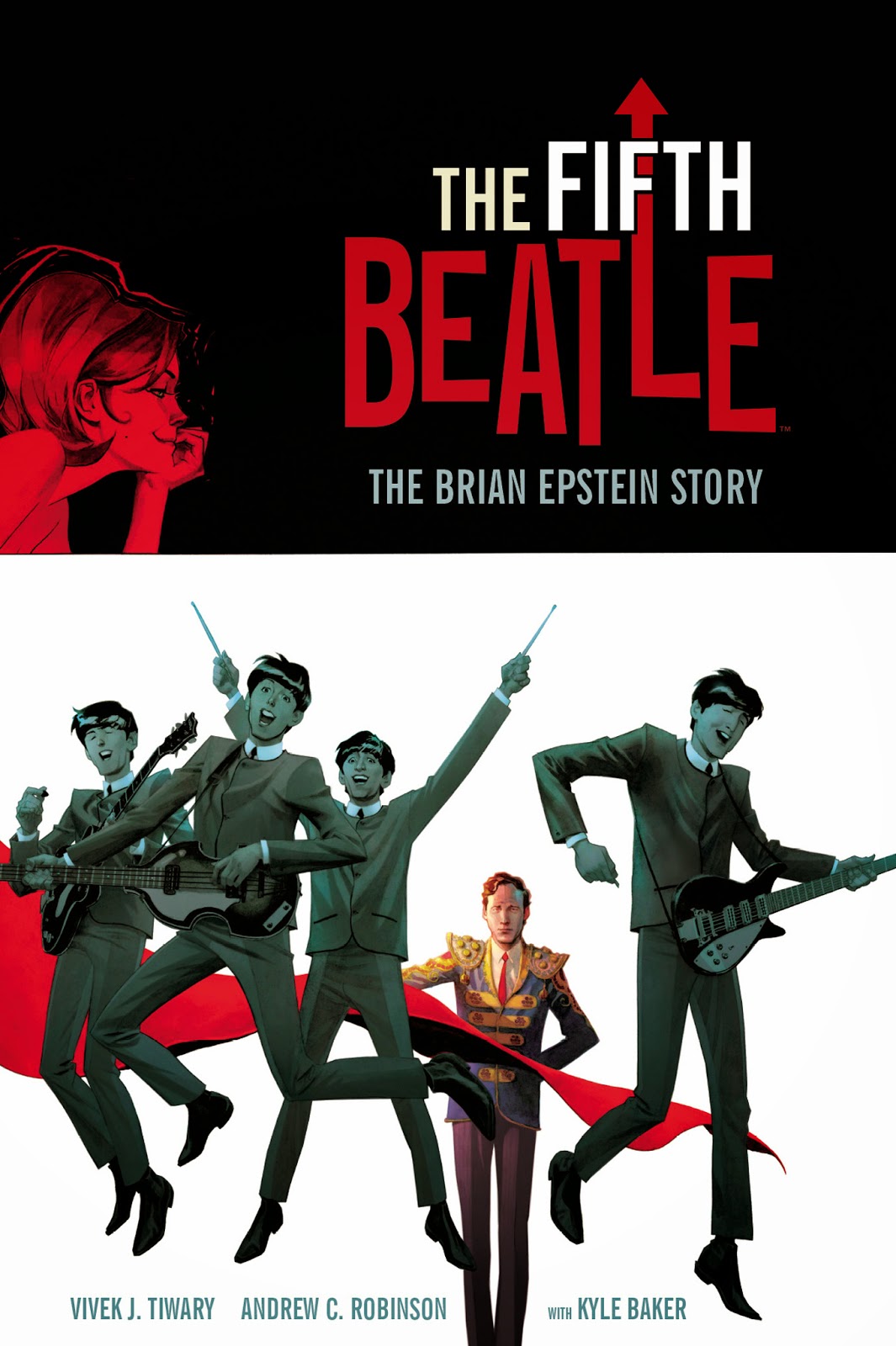 Graphic novels and comics, on the other hand... regular TMR readers know that those are definitely my thing! I can (and have) go on and on about a plethora of comics that rank among my favorites, and today, I want to talk about one I don't believe I've mentioned here before: The Fifth Beatle: The Brian Epstein Story, by Vivek Tiwary and artists Andrew C. Robinson & Kyle Baker. Despite his role as the manager of history's greatest and most popular band, Epstein typically gets short shrift in recountings of the band's origins and rise to superstardom. However, Epstein was crucial to their success, and that story is told very well here. There are some liberties taken with the facts, of course; this is always necessary for the purposes of effective storytelling. This remains one of the most factually grounded tellings of the efforts of Epstein to help the young Beatles find success, despite the storytelling flourishes.

One of the most impressive things about this graphic novel is how Tiwary absolutely nails each of the Beatle's distinct voices. Each of them "sounds" exactly as he should, and it's so eerily accurate that it is sometimes difficult to believe that the dialogue was not transcribed from extant recordings. the art bears a special mention here, with Robinson handling the bulk of it, and Baker taking on a more fancifully-rendered section recounting the disastrous 1965 tour of the Philippines. The entire tale is whimsical, hilarious, and, at times, quite sad. This remarkable graphic novel is essential reading for any Beatles fan.

That's it for today, but I'll be back with more BEA goodness tomorrow! In the meantime, for more information about Armchair BEA, click the link at the top of the post!

Posted by Waylon Piercy at 3:50 AM