Falling Back into Lego: A Tale of Addiction

Those of you who follow me on Twitter or Facebook have surely noticed that I've become hooked on Lego again the past few months. The movie apparently recaptured many people, but I had actually become ensnared a few months earlier. Like most people, I had been bitten by the Lego bug when I was a kid. Even when I started buying stuff like action figures again as an adult, I resisted buying Lego stuff because I was well aware that it's a bottomless pit of hellish addiction. The very nature of Lego means that every little thing you can get integrates with everything you already have, so even sets you may not be interested in are still tempting simply because of all the parts you can add to your existing collection. So, for years, I stayed strong. I even resisted the Lego Batman line, reasoning that I already had so much Batman stuff that I simply didn't need Lego-fied versions of it all. My will grew shaky when I saw things like this, but I managed to stay strong and resist temptation.

Then, last year in Target, I saw this. 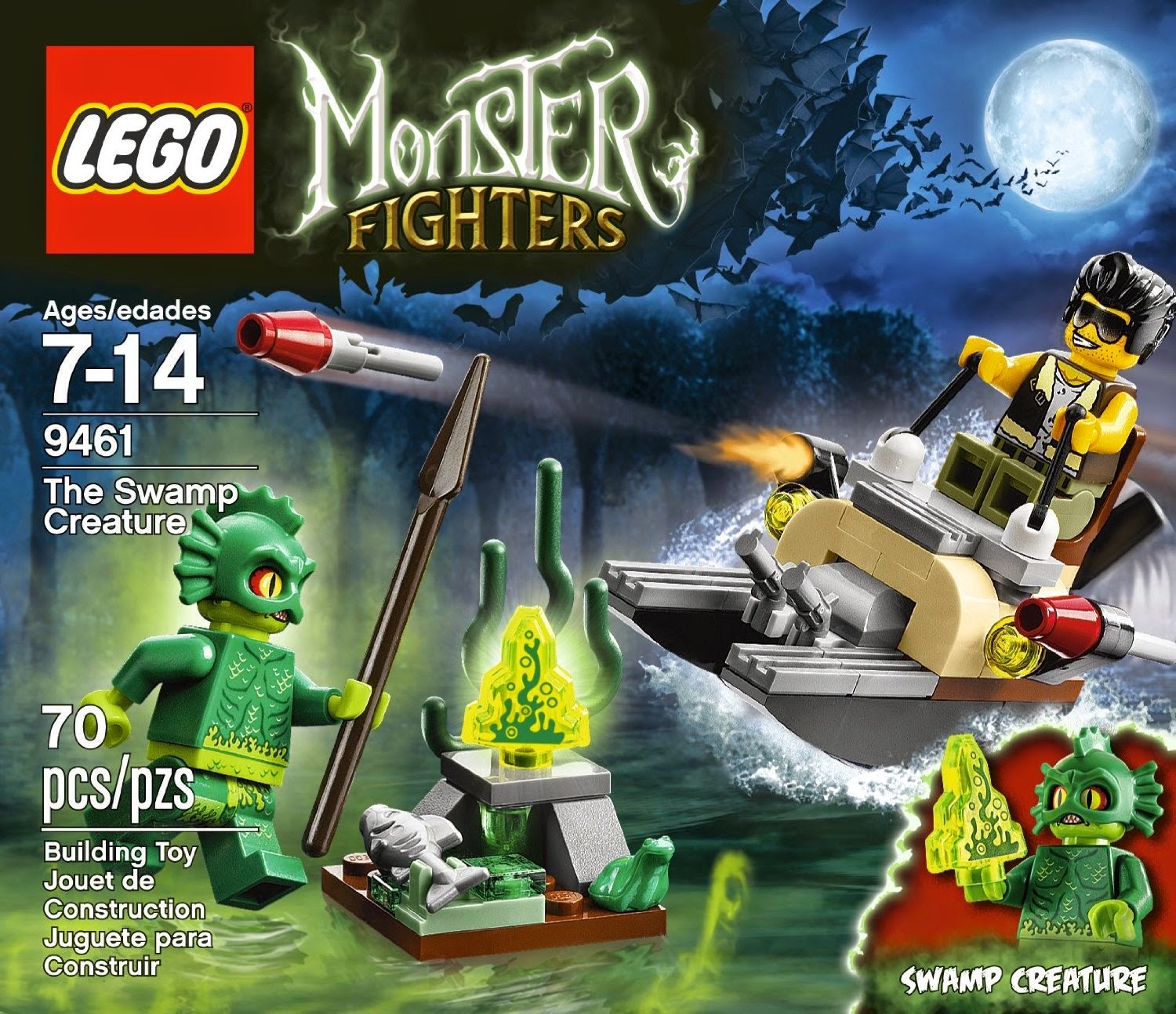 Just an innocuous, innocent little thing. And only $7, which made it ever so easy to impulse buy. I let out a deep sigh when I saw it. I knew then and there that I was back in, because there was no way I was walking out of there without it. And this thing isn't a one-off deal, it's part of an entire line of classic monster-themed sets.

So, over the next few months, I wound up getting this. 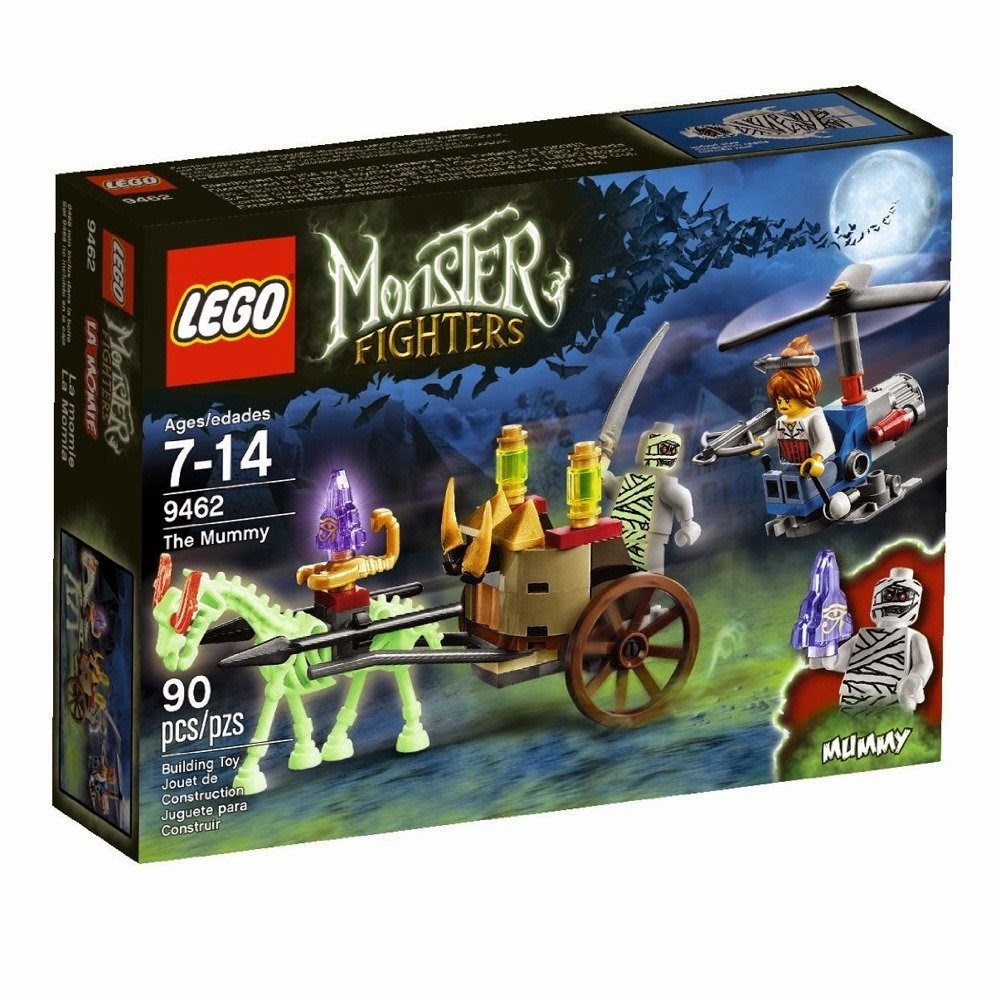 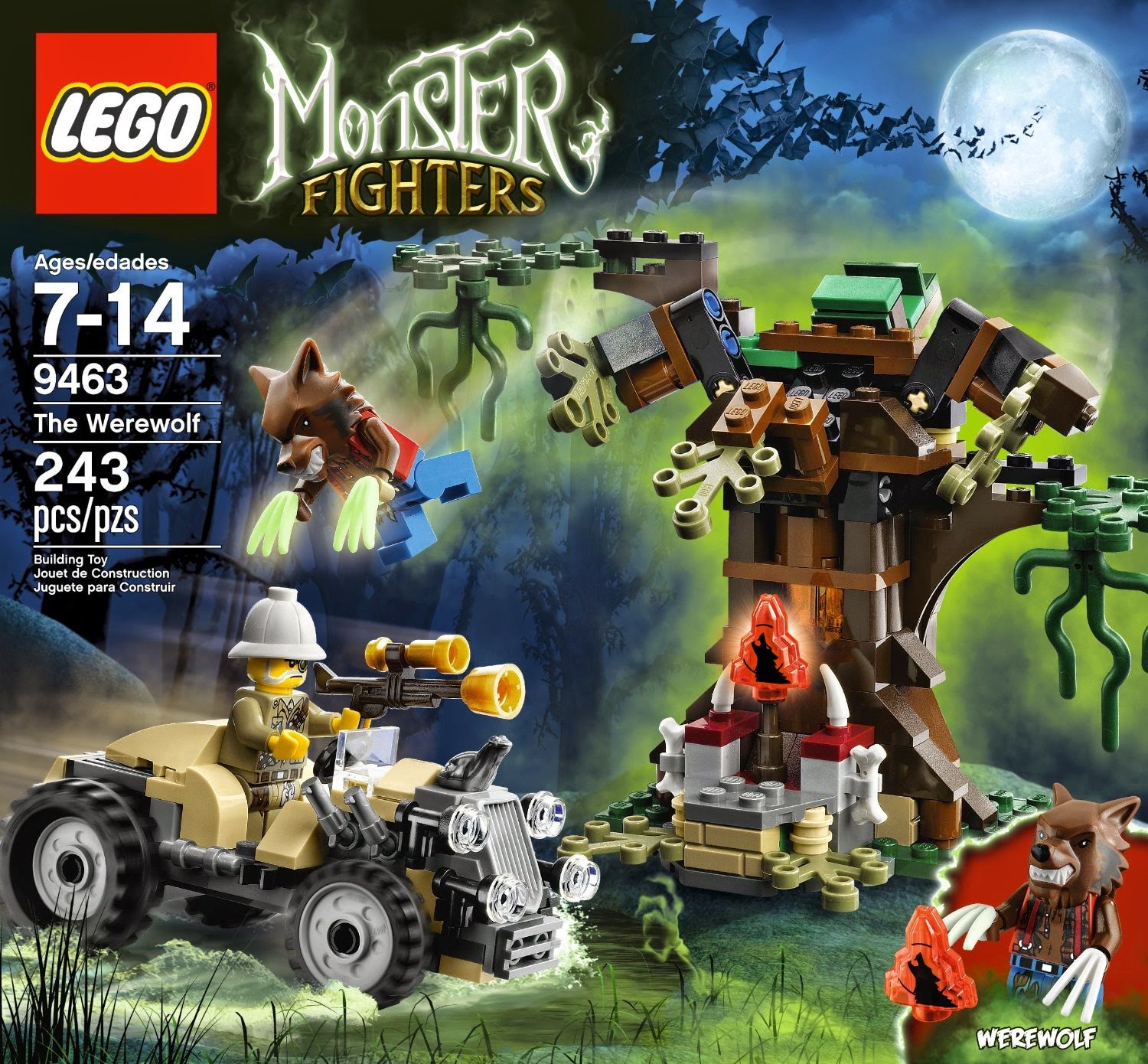 And this, which I simply adore. 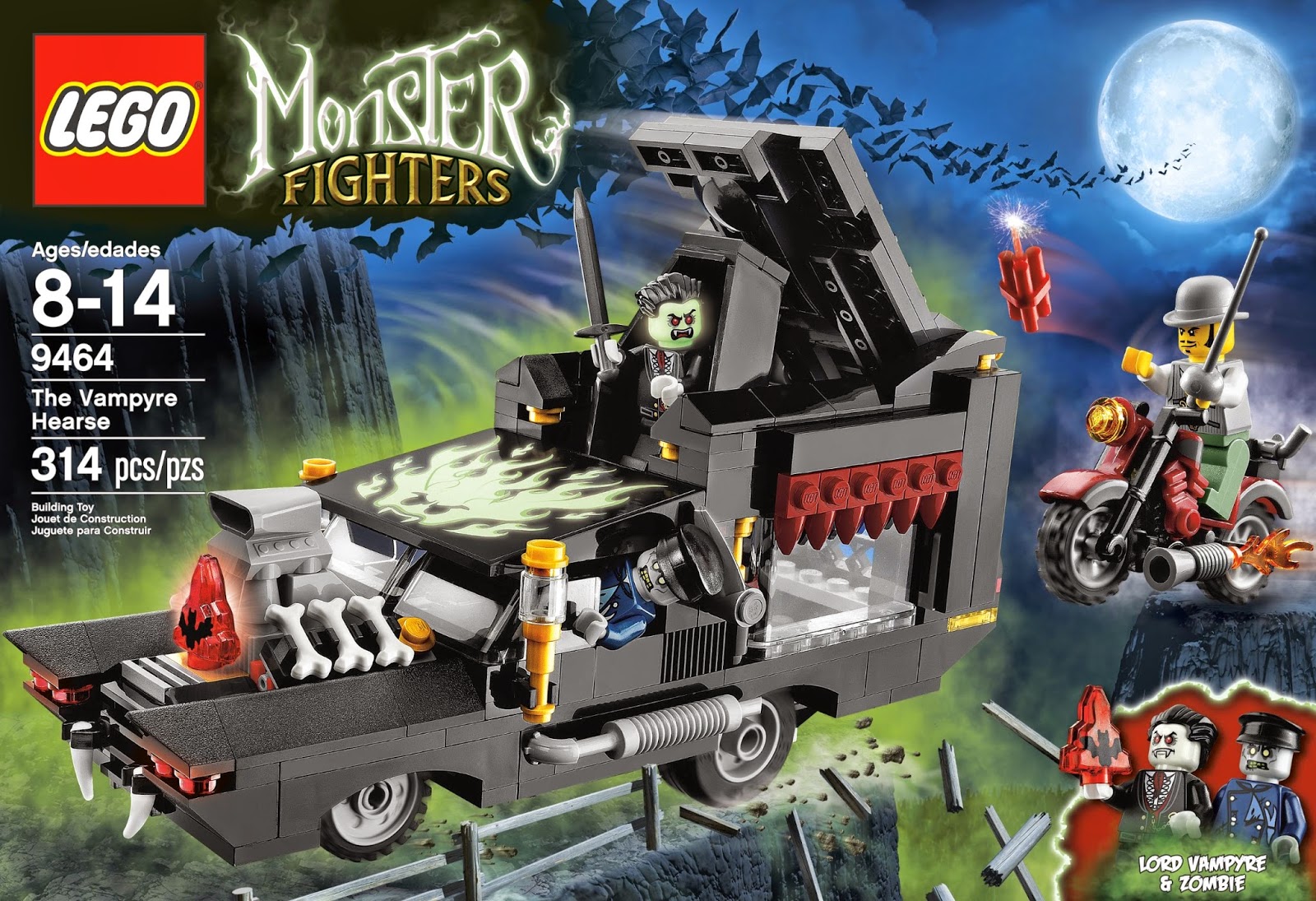 Then this thing, which I got for a very nice price on ebay since it only included the train itself(which was all I wanted, I already had all the minifigs from other sets, and could do without the plane). 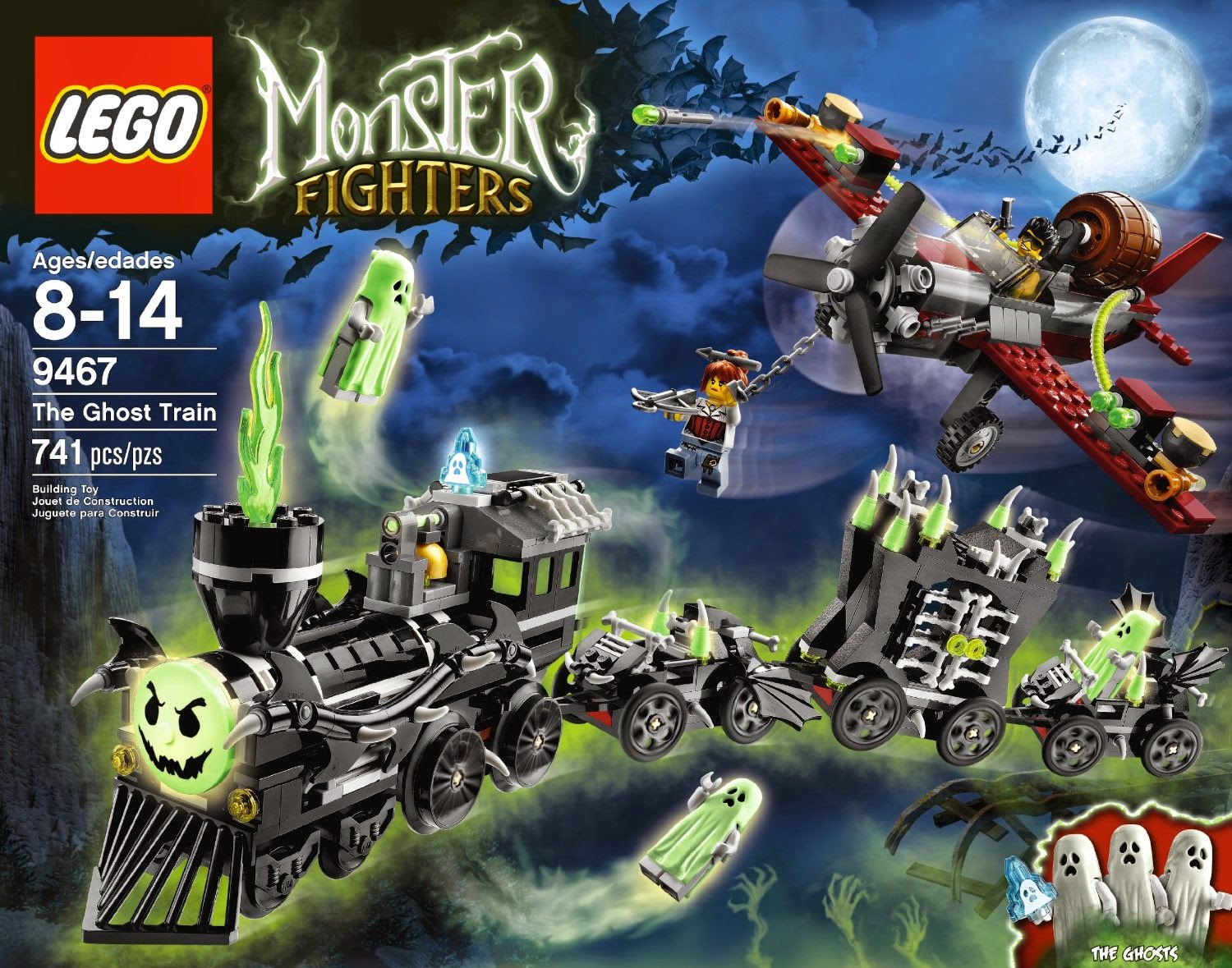 Then the  topper, the king of them all, THIS. (Cindy included for scale.) 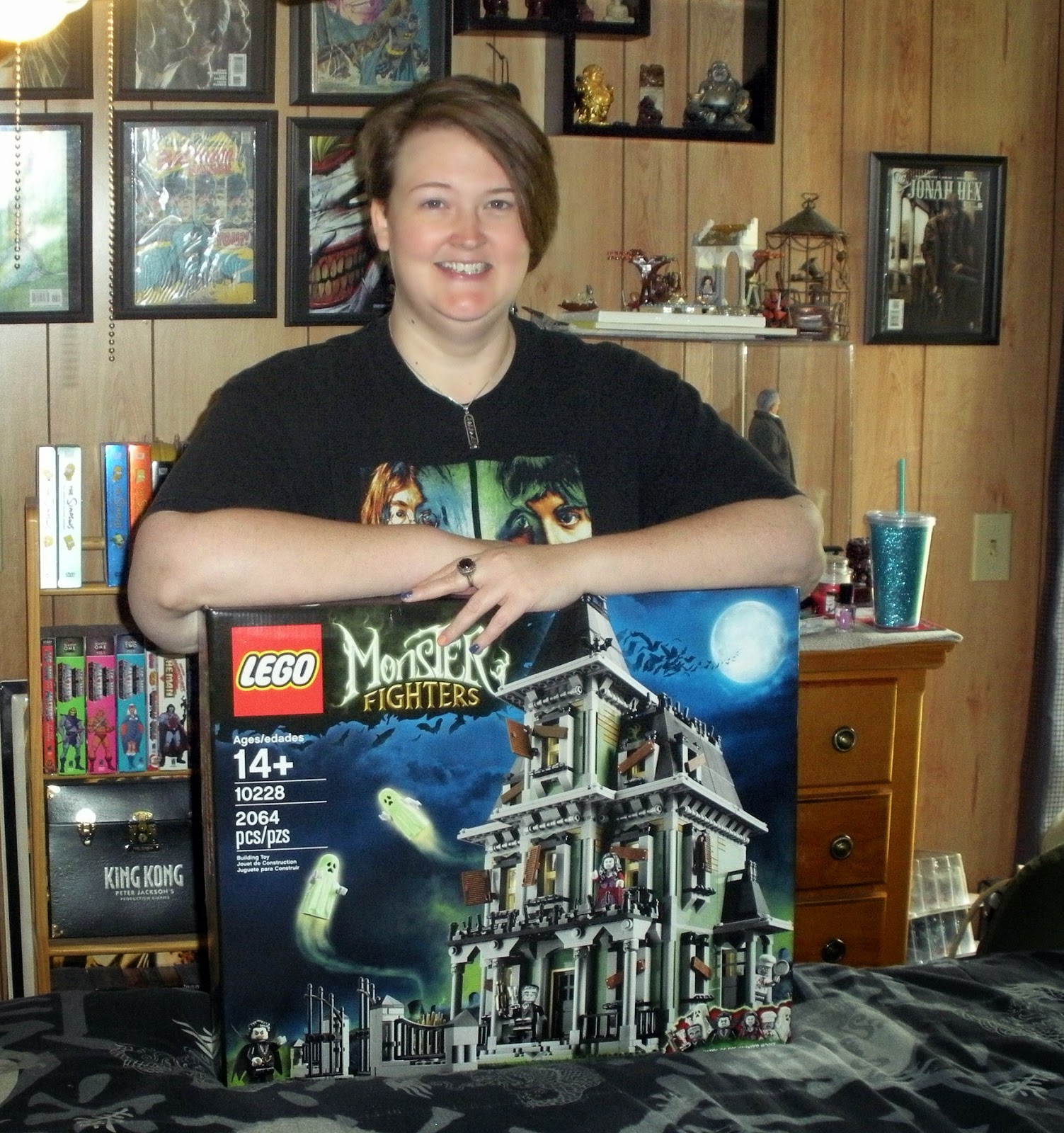 It deserves its own post. You'll get it in a few days.
Posted by Waylon Piercy at 12:30 PM