Thoughts on the dearth of females in "The New 52"

There has been a lot of flack about the lack of females, regarding female characters and female creators, involved in DC's upcoming September relaunch. There have been many well-reasoned articles written about the creator issue, so I don't feel I really have anything to add to the argument. However, a thought did occur to me regarding the spotlighting of female characters: how about an all-female Justice League? There are enough great female characters at DC that we can easily put together a top-tier team without any of those icky Y chromosomes. Here are my picks! If you're unfamiliar with any of them, click their names for their wiki pages. 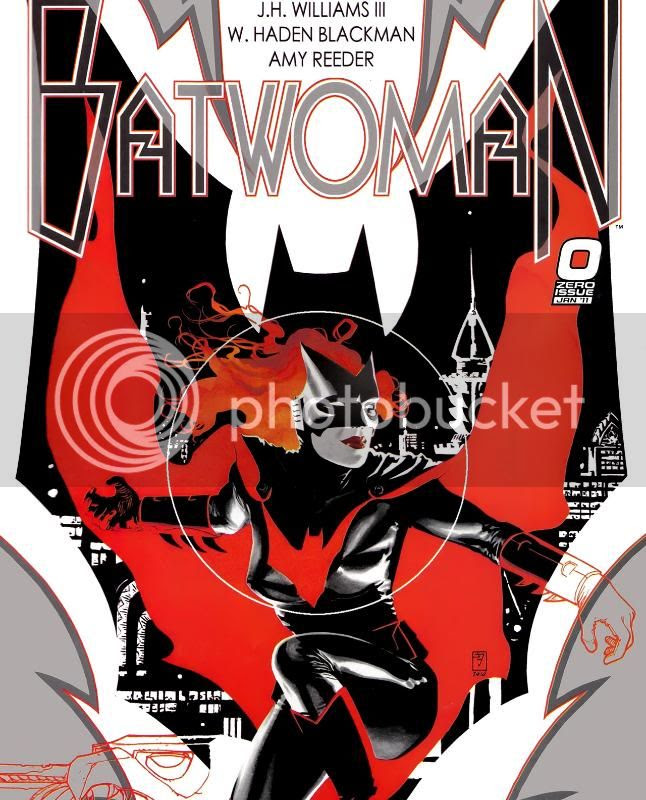 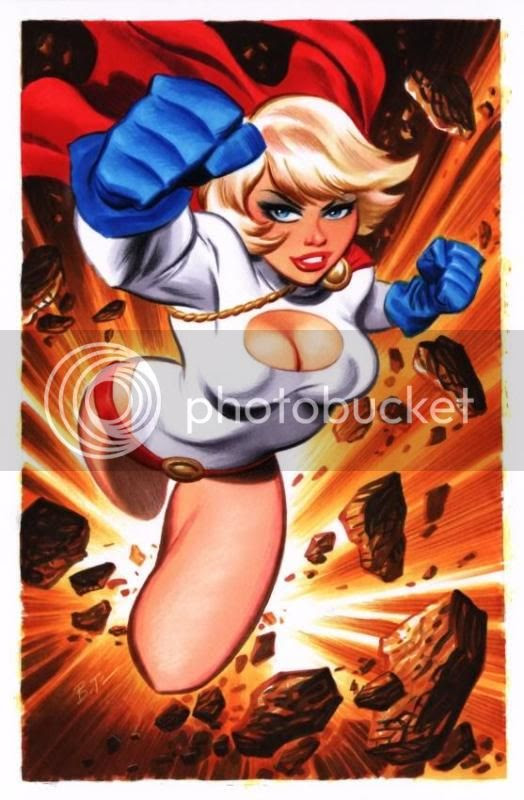 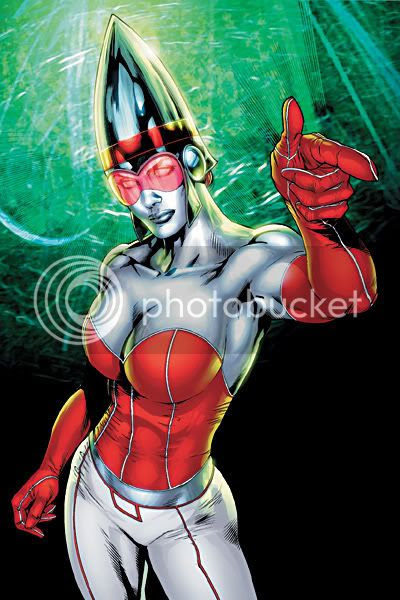 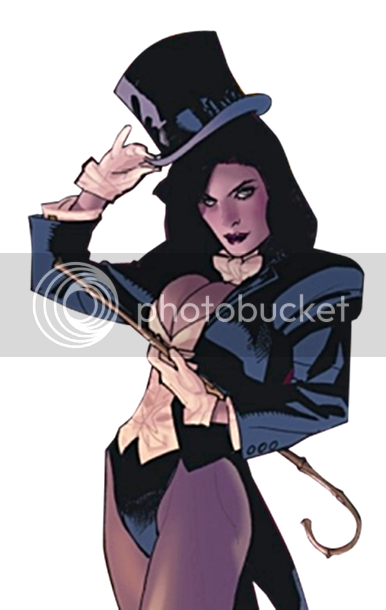 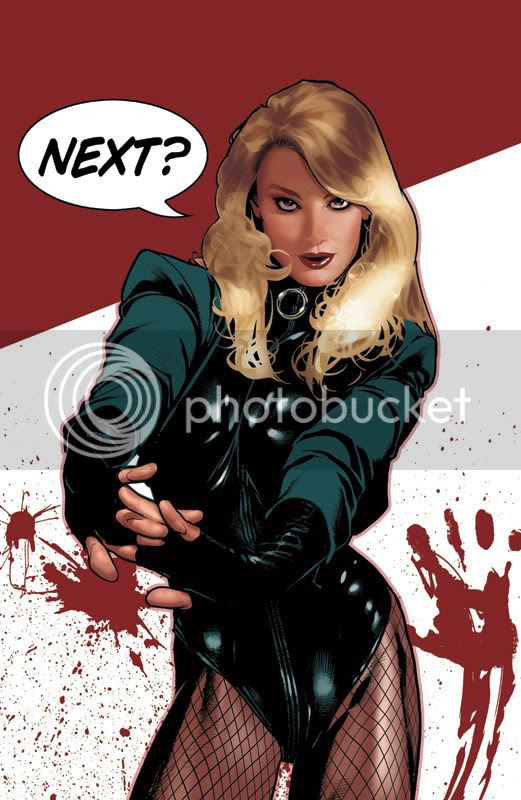 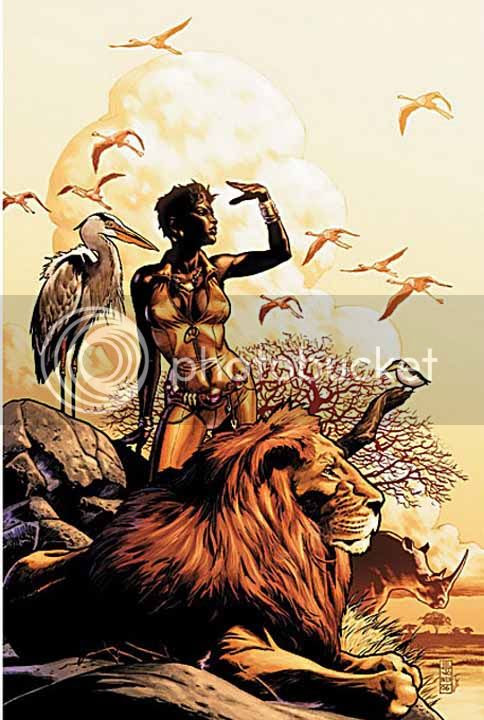 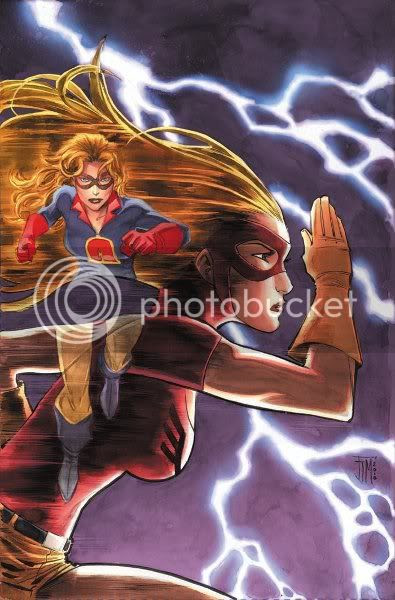 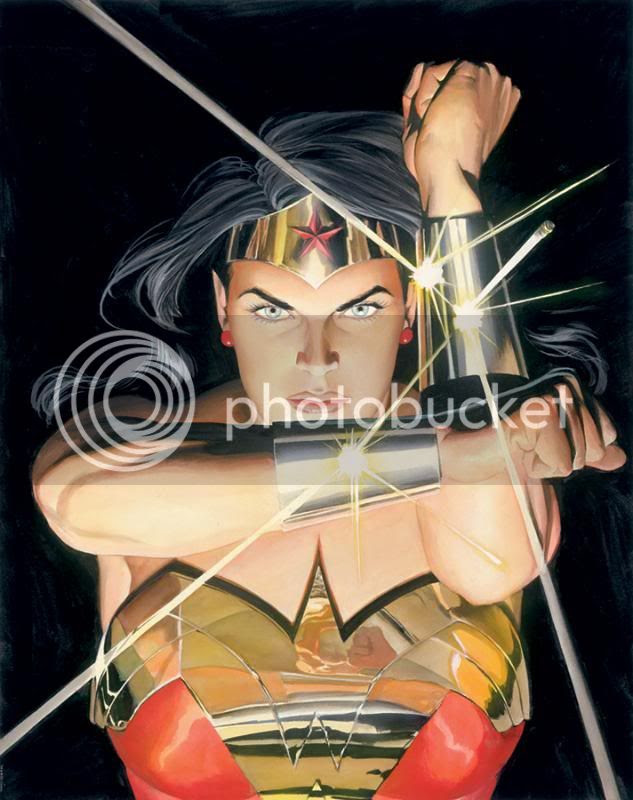 I can't see this happening anytime soon, as many of the people in charge at DC (and most comics publishers, to be fair) seem hell-bent on preserving the sausage-fest. Still, this lineup has the might and star power to hang with pretty much any superhero team out there, and it would be well-worth trying for more than the novelty factor. Maybe one of these days...

(Note: blogger was giving me fits with the formatting for this post, for whatever reason. Hence, all but one of the names being set off to the side.)