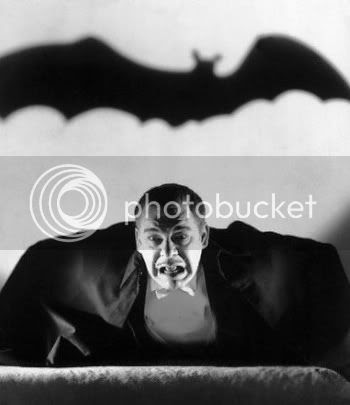 I'm back to help you through hump day with a look at Universal's 1943 Lon Chaney Jr. vehicle Son of Dracula! 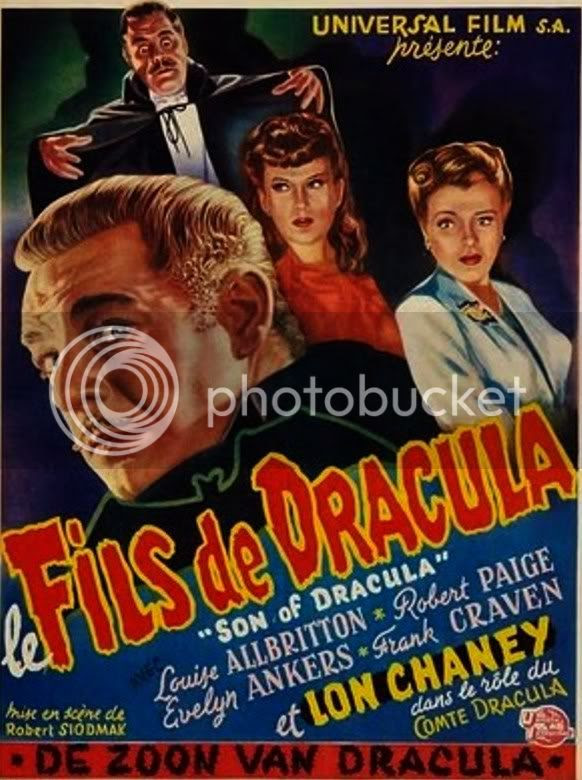 By 1943, Universal had clearly positioned Chaney as the heir to his famous father's role as the "Master Character Creator, and their top horror star. Having already originated the role of the Wolf Man, and subsequently tackling the roles of the Frankenstein Monster and the Mummy, it was perhaps inevitable that he would don the black cape of the vampire king Count Dracula. 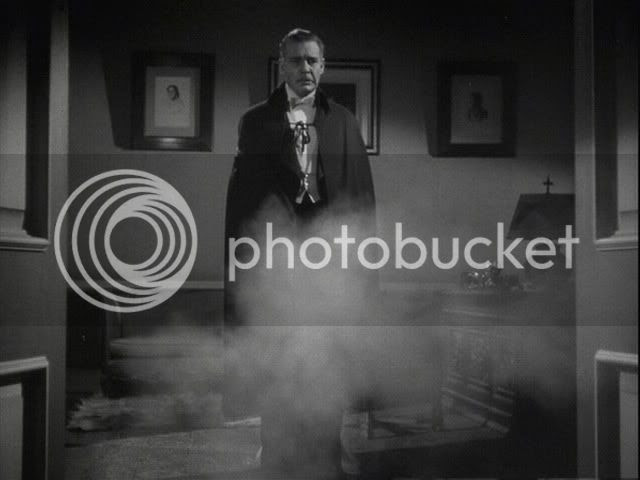 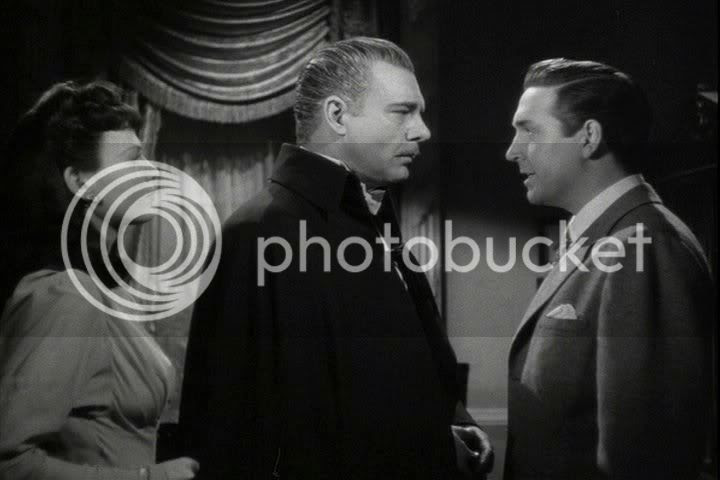 Frank goes to his friend Dr. Brewster(Frank Craven) for help. When Brewster pays a visit to the couple, he finds Katherine seemingly alive and well. Alucard and Katherine inform the doctor that their days are consumed with their new scientific research; thus, they will only accept visitors at night. With the arrival of Professor Lazlo(J. Edward Bromberg), the vampiric nature of Alucard is revealed, and the three of them realize that Katherine has become a vampire as well. Ominously, Lazlo realizes what name is revealed when "Alucard" is spelled backward... 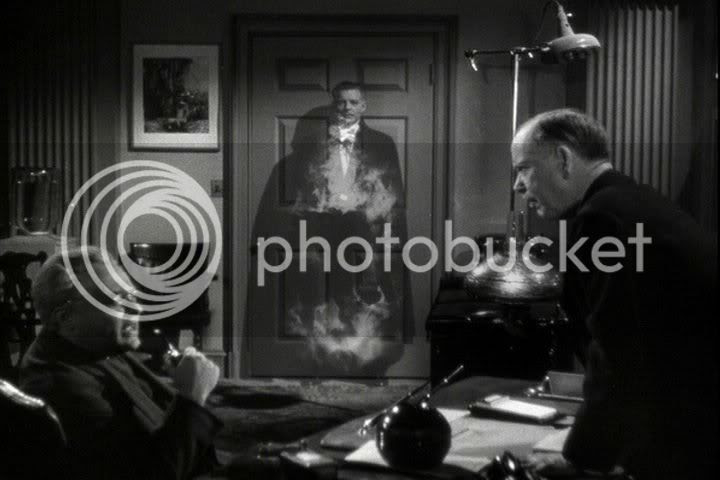 Son of Dracula is not a particularly well-liked film. Most viewers take issue with Chaney's casting as Dracula, feeling that the burly, thoroughly American actor is not suited for the role. Honestly, it's tough to disagree. However, the film takes on a new dimension, and Chaney seems less miscast, if you consider the possibility that his character is an imposter. He claims to be Dracula, but there's no evidence presented to substantiate this claim. There is a very real possibility that Alucard is simply a vampire who has usurped the dreaded name of Count Dracula to boost his reputation. I find that the film is more enjoyable if viewed with this in mind. The script does call Alucard's true identity into question, so it's not coming completely out of left field. Many of the problems people have with the film, and the characterization of Alucard in particular, disappear when watching it from this point of view. 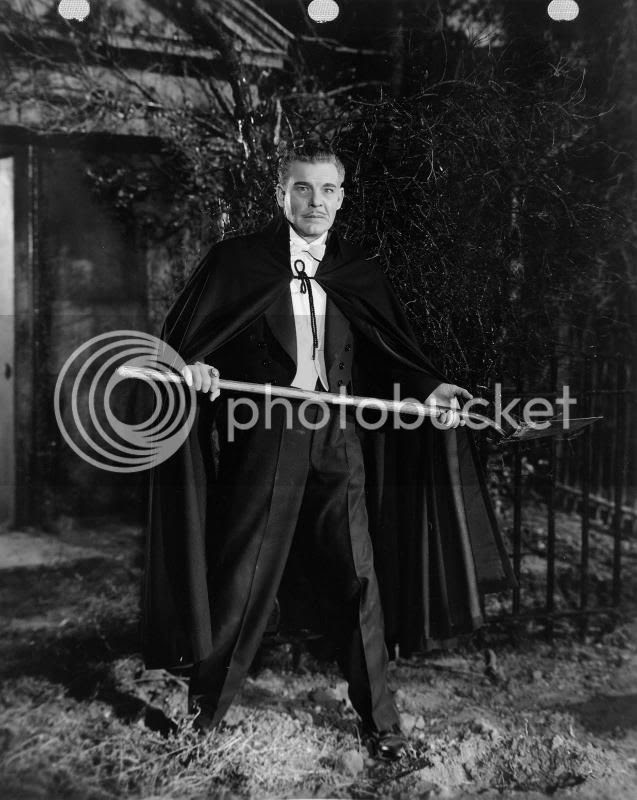 The cast is good overall, but the standout is easily Louise Allbritton's Katherine. She ranges from  feigned innocence to seductive persuasion to coldly manipulative with ease, becoming the films most interesting character. As the film nears its conclusion, she has usurped Alucard as the most dangerous threat to the other characters in the film. 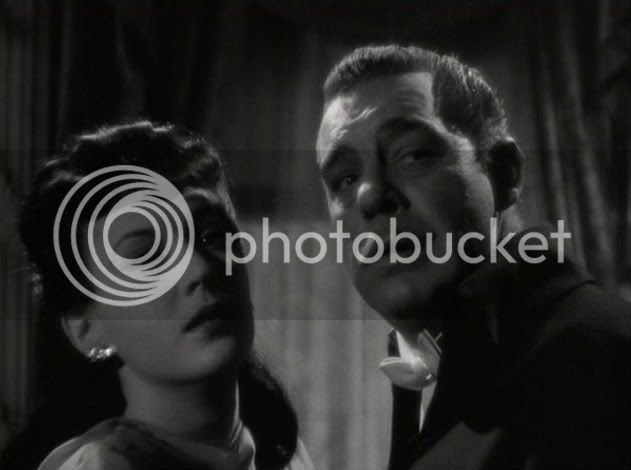 Tightly scripted by The Wolf Man scribe Curt Siodmak, and ably directed by his brother Robert Siodmak, Son of Dracula is an atmospheric thriller that ranks among the best horror films of the 1940s despite its flaws. The New Orleans setting lends it a unique quality among the classic horror films, and the Universal horrors in particular. The film notably features the first time a vampire transforms into a bat onscreen, an effect achieved by Academy Award-winning visual effects guru John P. Fulton. Ultimately, Son of Dracula may be only a minor classic in the Universal canon, but this often-overlooked film is a gem that is well worth spending 80 minutes with. 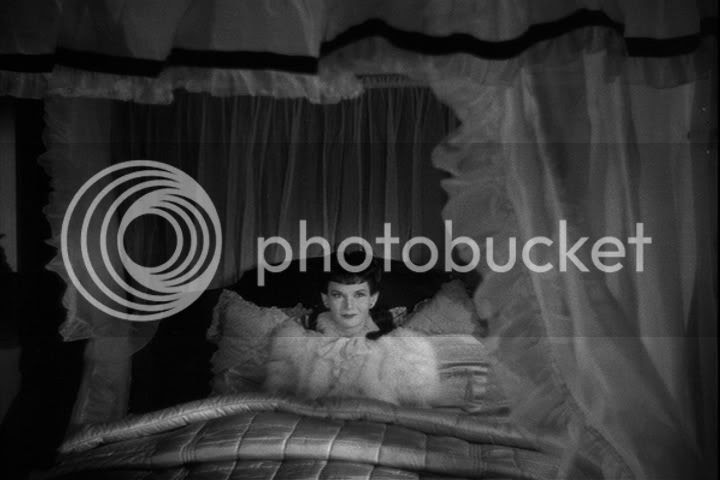 Posted by Waylon Piercy at 4:09 PM